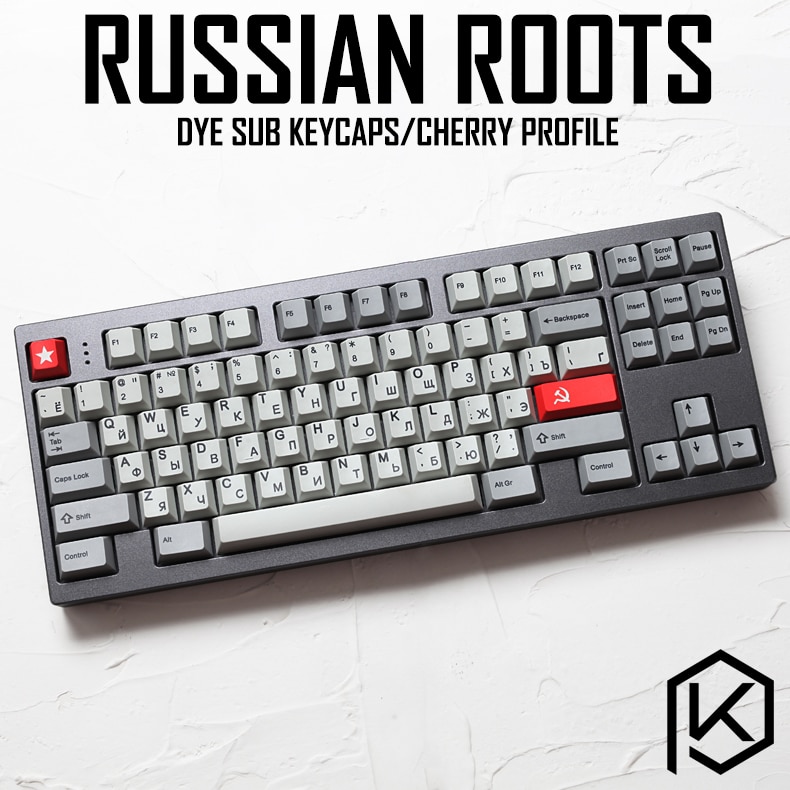 139 PBT Keycaps(A product by KPrepublic)
Compatible with Cherry MX switches and related clones, these keycaps are made of super-durable PBT plastic. They’re designed in Cherry profile for kinds of keyboards(such as XD64\GH60\RS96\Tada68.......), and they’re finished with dye-sublimated legends. Total comes with max 139 keycaps (Base+Mod+Pro+Num+Space)
Specs
PBT plastic
Thick PBT
Shading Light Keycaps
Dye sublimation legends
Color: Familar with DSA Grinate or XDA Milestone, so the Alpha kit color is light white grey:)
Compatible with MX switches (and clones)
Cherry profile
3U/6U/625U/7U are Convex Spacebar
layout is as following pic
Black/Blue/Red/Purple Esc+Enter Tech: Dip Dye+Engraving
Included
Max 139 Keys(Base+Mod+Pro+Num+Space)
Russian (Russian: ру́сский язы́к, tr. rússkiy yazýk) is an East Slavic language, which is official in Russia, Belarus, Kazakhstan and Kyrgyzstan, as well as being widely spoken throughout Eastern Europe, the Baltic states, the Caucasus and Central Asia.It was the de facto language of the Soviet Union until its dissolution on 25 December 1991.
Russian belongs to the family of Indo-European languages, one of the four living members of the East Slavic languages, and part of the larger Balto-Slavic branch. Written examples of Old East Slavonic are attested from the 10th century onward.
It is the most widely spoken of the Slavic languages and the largest native language in Europe, with 144 million speakers in Russia, Ukraine and Belarus. Russian is the eighth most spoken language in the world by number of native speakers and the seventh by total number of speakers.The language is one of the six official languages of the United Nations. Russian is also the second most widespread language on the Internet after English.
Russian distinguishes between consonant phonemes with palatal secondary articulation and those without, the so-called soft and hard sounds. Almost every consonant has a hard or a soft counterpart, and the distinction is a prominent feature of the language. Another important aspect is the reduction of unstressed vowels. Stress, which is unpredictable, is not normally indicated orthographically[36] though an optional acute accent (знак ударения, znak udareniya) may be used to mark stress, such as to distinguish between homographic words, for example замо́к (zamók, meaning a lock) and за́мок (zámok, meaning a castle), or to indicate the proper pronunciation of uncommon words or names. 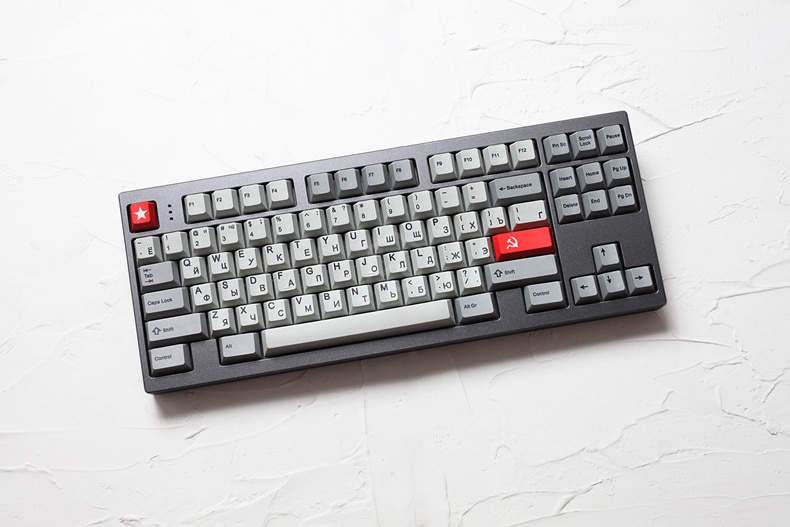 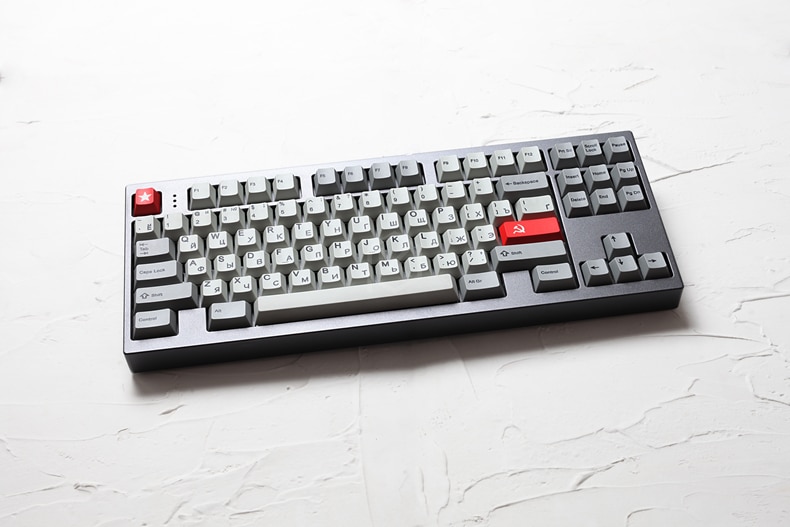 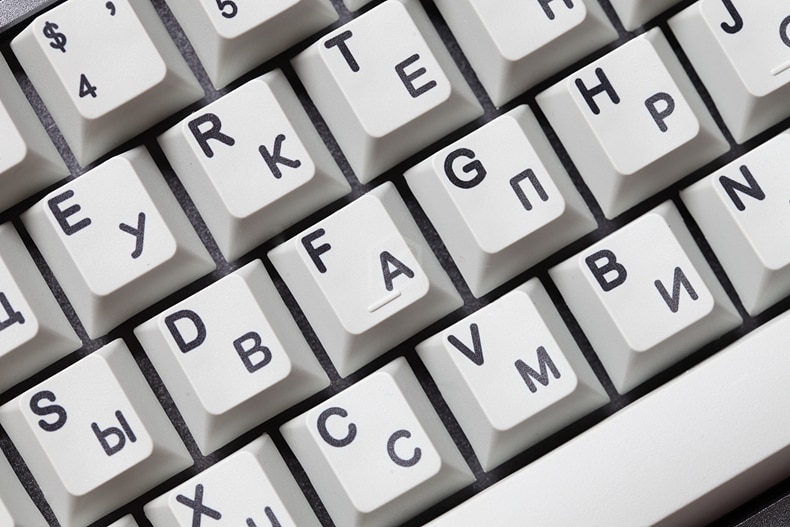 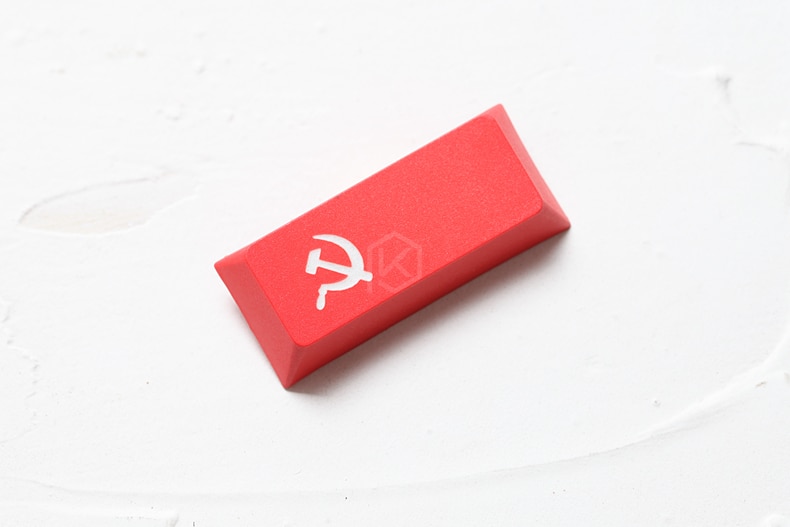 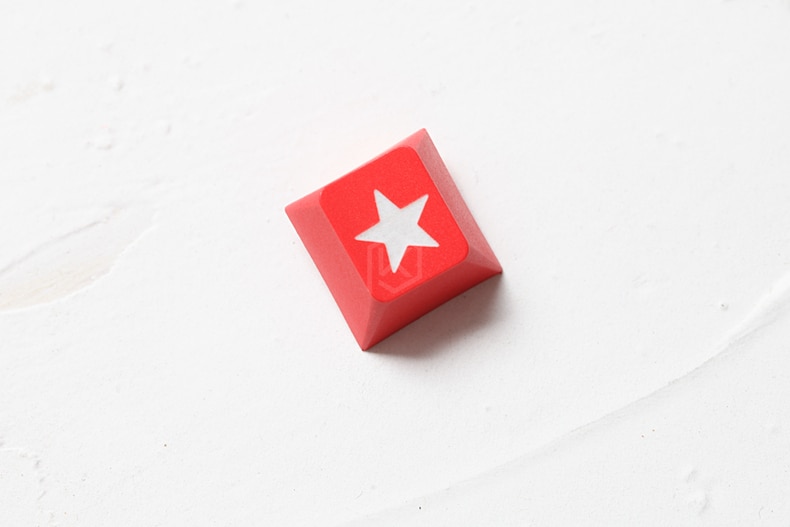 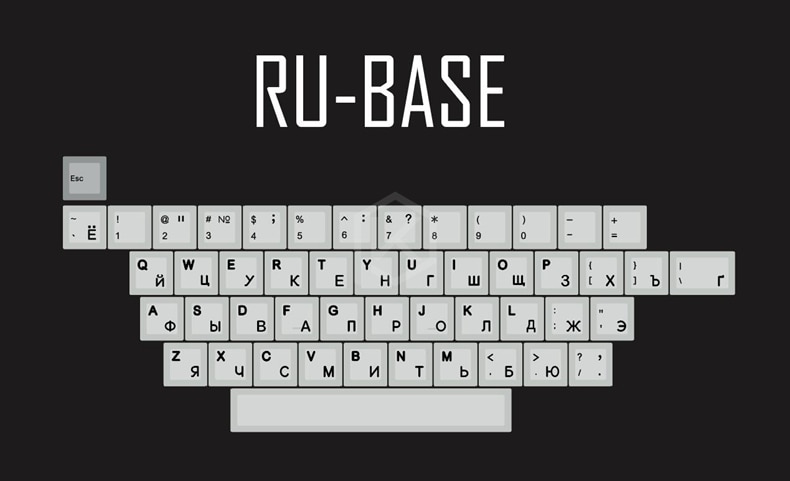 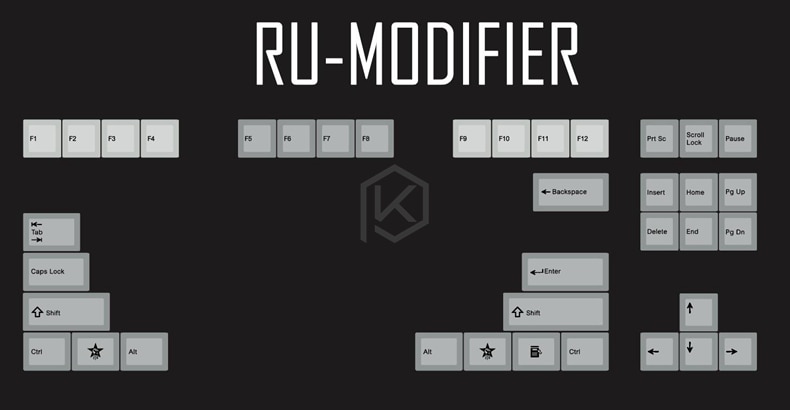 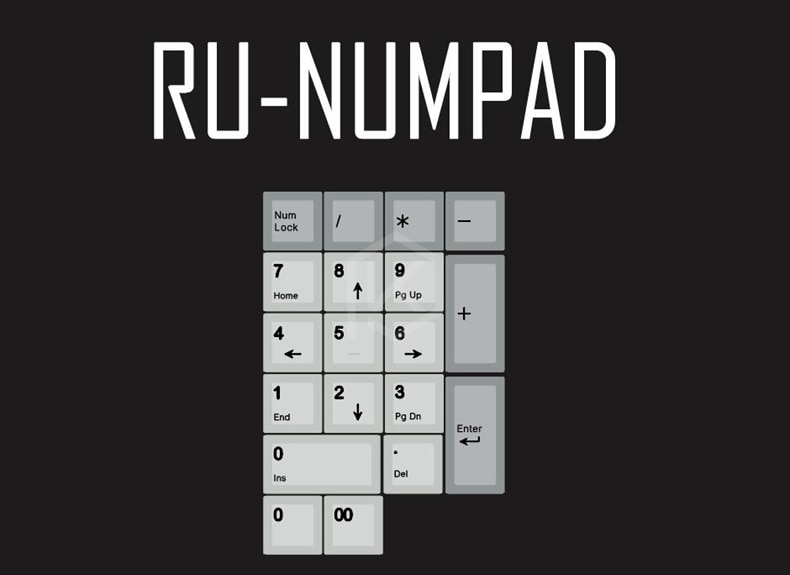 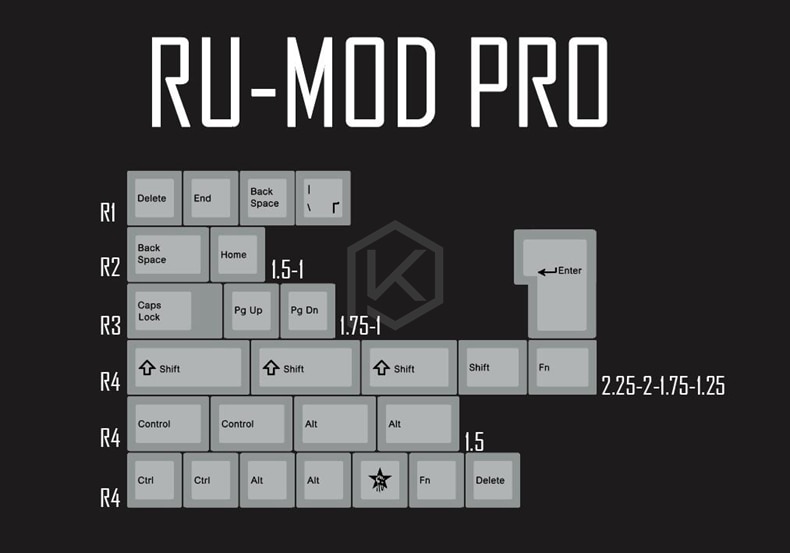