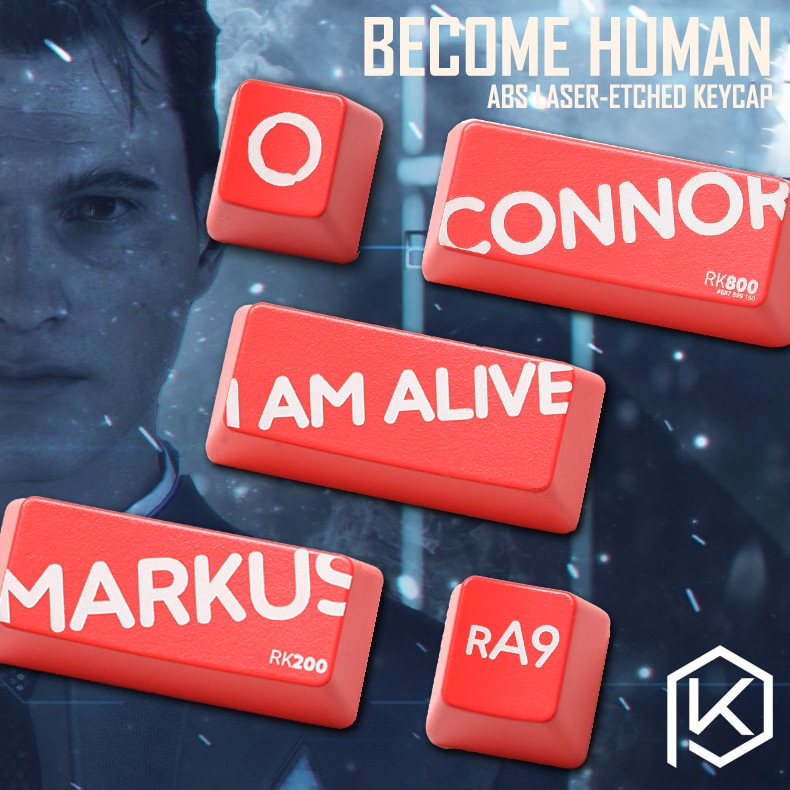 ABS Etched, Shine-Through
These ABS etched keycaps feature a shine-through design that brings life to the legends, which feature popular emoticons. Available in black and red, they’re sure to add a splash of whimsy and color to any keyboard.
Attention:Keycaps only, not including other things.
Detroit: Become Human is an adventure game developed by Quantic Dream and published by Sony Interactive Entertainment for the PlayStation 4, released worldwide on 25 May 2018. The plot revolves around three androids: Kara, who escapes the owner she was serving to explore her newfound sentience and protect a young girl; Connor, whose job it is to hunt down sentient androids; and Markus, who devotes himself to releasing other androids from servitude. They may survive or perish depending on dialogue choices that shape the story as customised by the player.
Detroit: Become Human was based on Quantic Dream's 2012 tech demo Kara; Valorie Curry returned to reprise the title role. To research the setting, the developers visited Detroit, Michigan. They built a new engine to complement the game and cast hundreds of actors from Los Angeles, London, and Paris before commencing the process of shooting and animation. The script of thousands of pages took writer and director David Cage over two years to complete. Philip Sheppard, Nima Fakhrara, and John Paesano served as composers for Kara, Connor, and Markus, respectively.
Detroit: Become Human was met with generally favourable reviews from critics, who praised the setting, visuals, smaller moments in the story, main characters, their voice actors, the impact choices had on the narrative, and flowchart feature, but criticised the motion controls, mishandling of historical and thematic allegories, and aspects of the plot and characters. 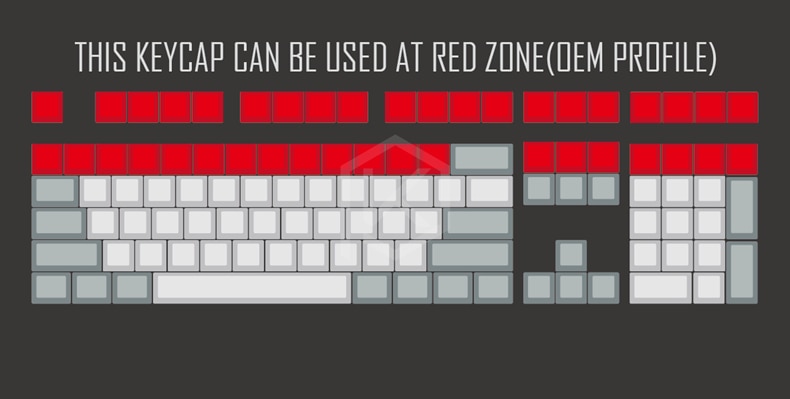 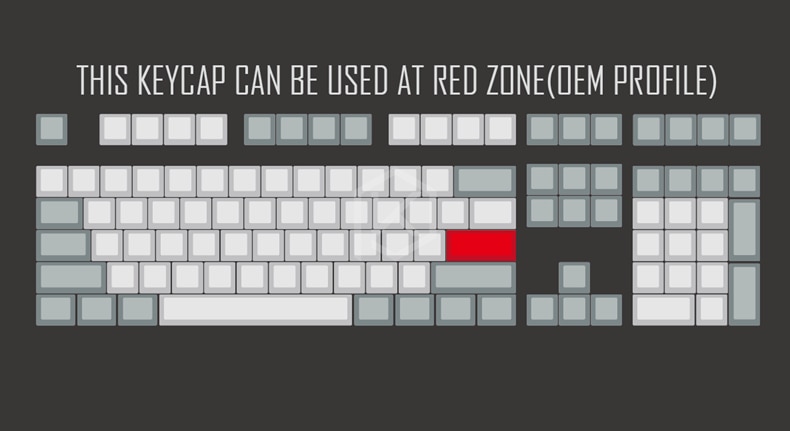 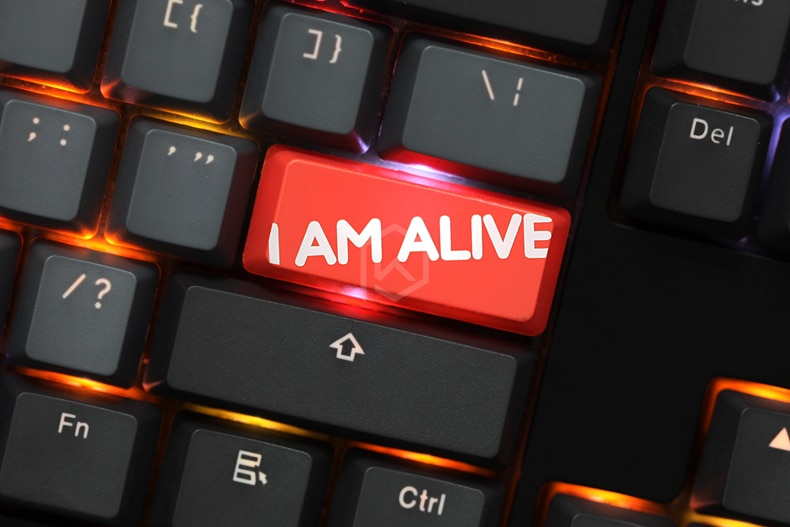 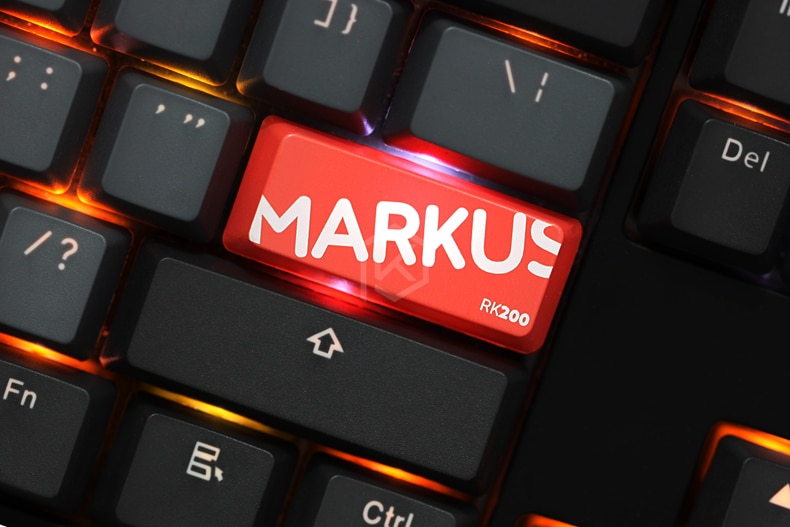 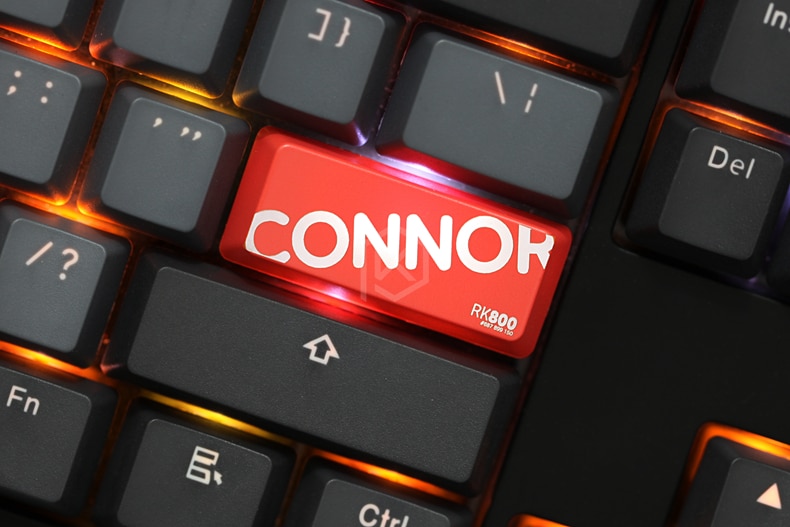 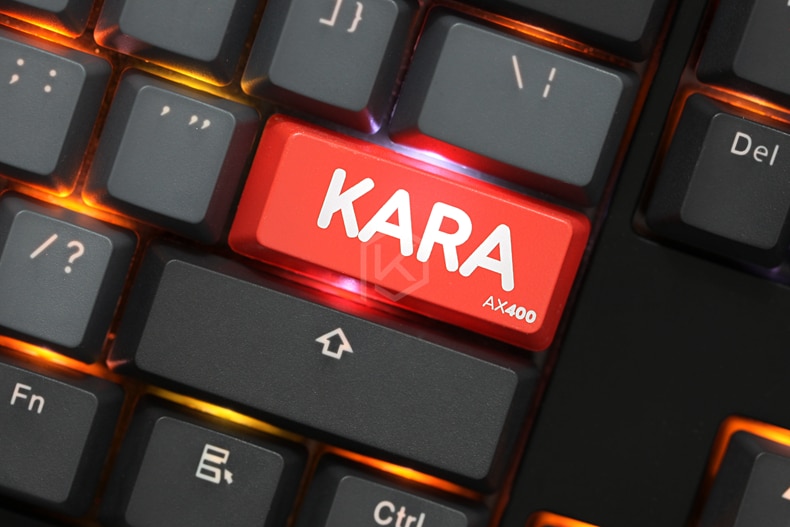 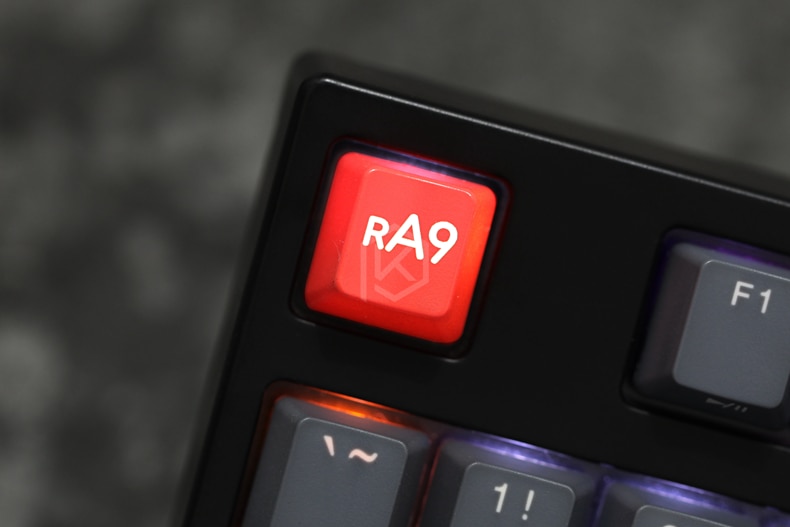 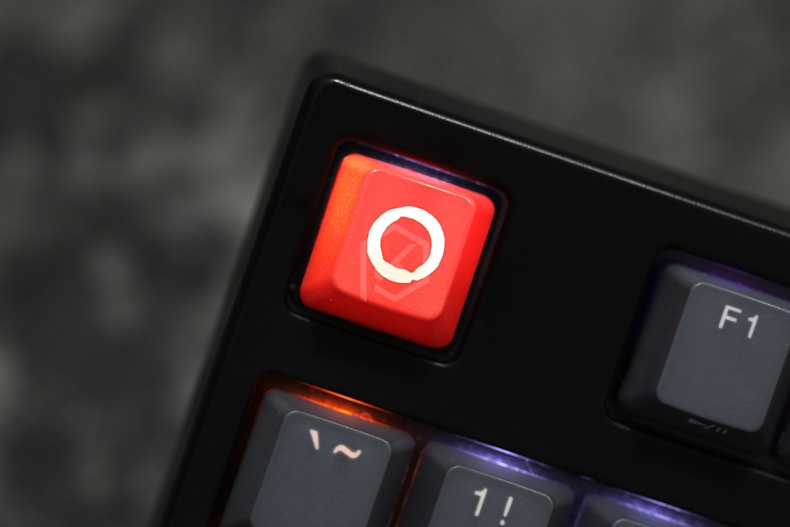 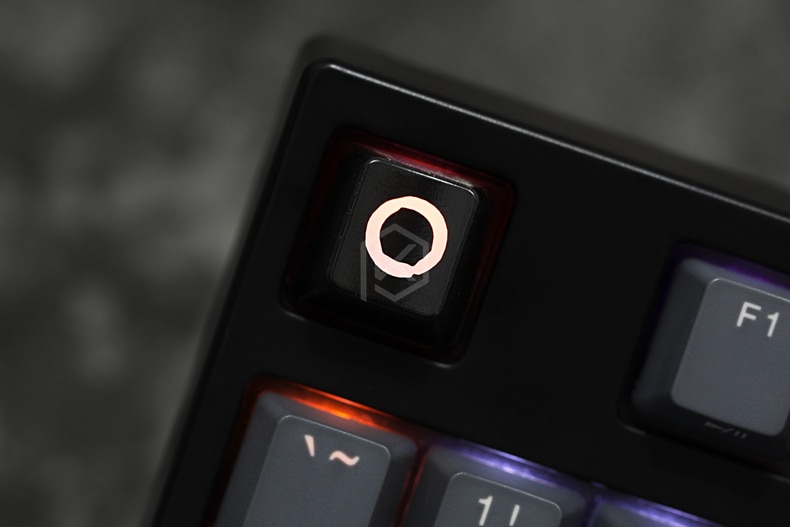 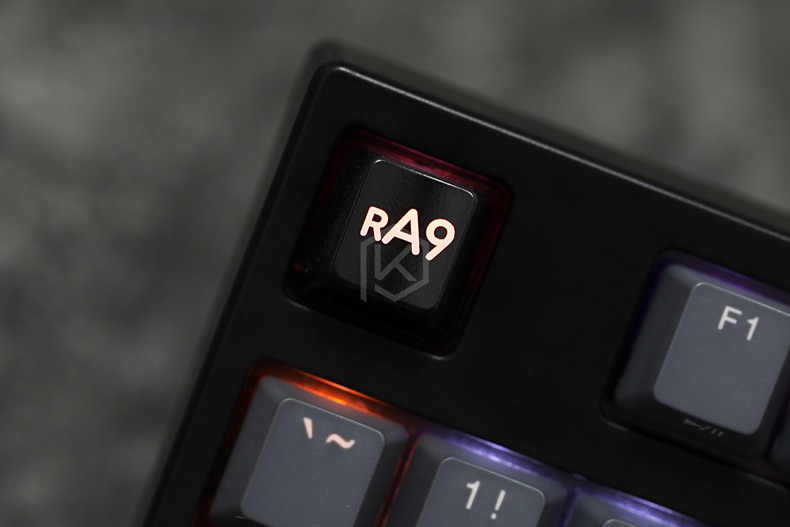 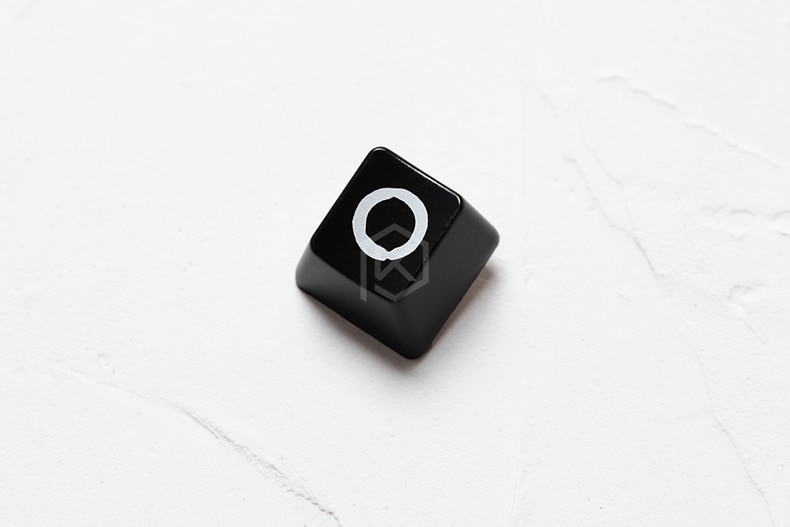 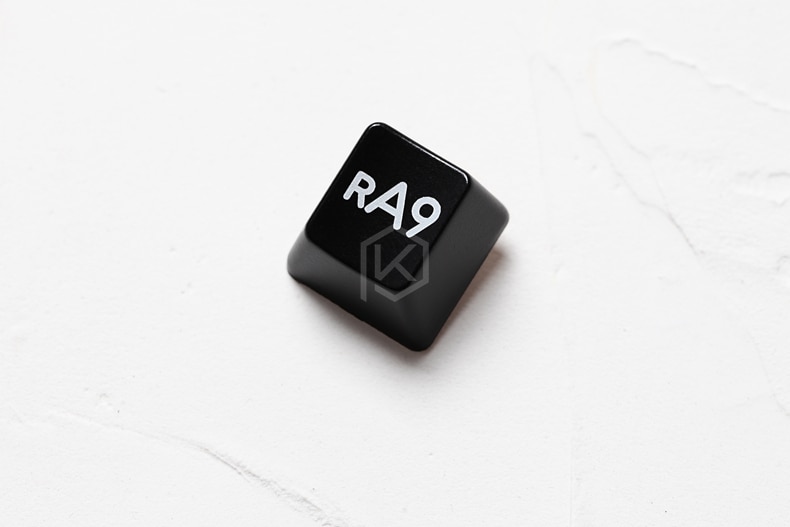 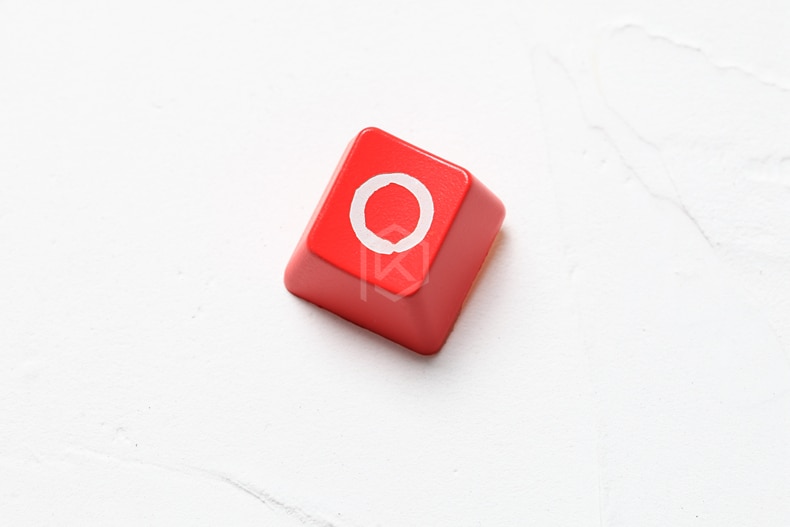 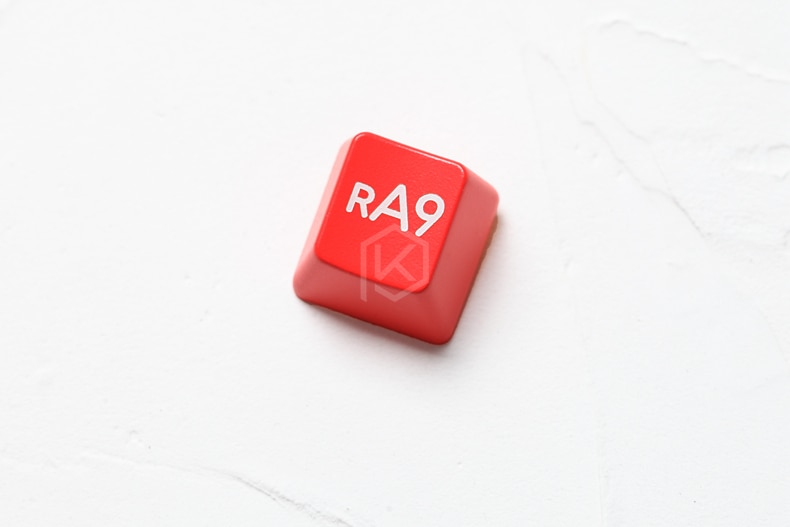 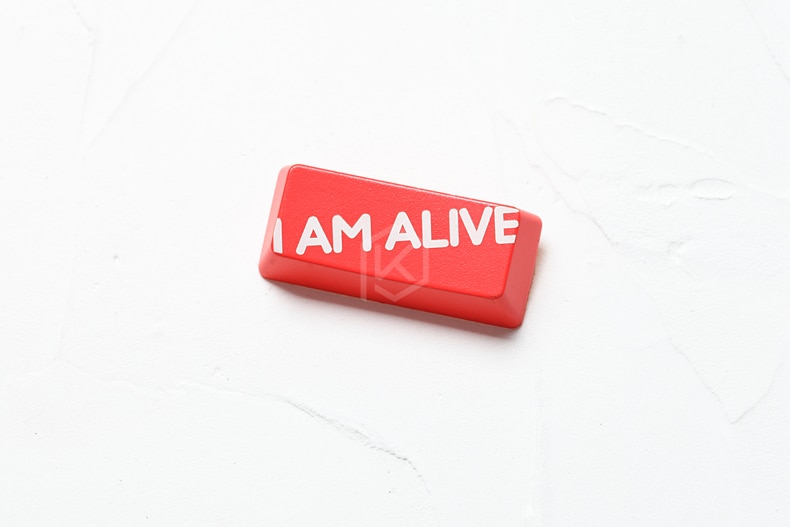 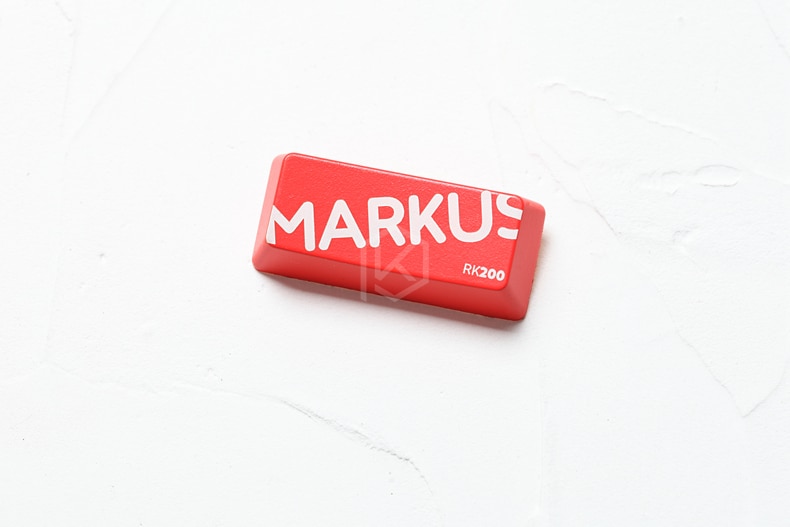 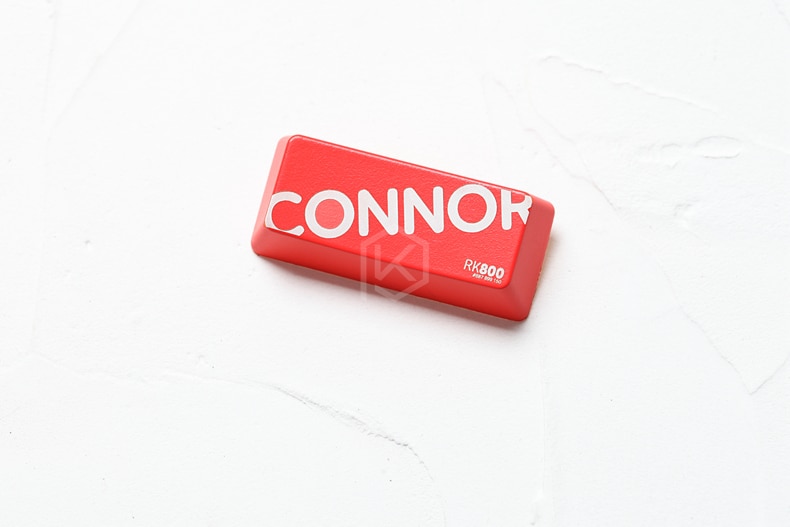 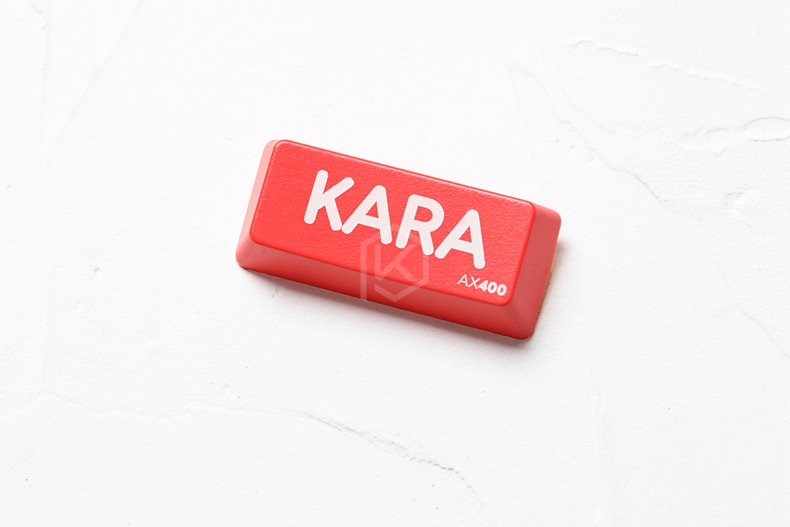