139 PBT Keycaps(A product by KPrepublic)
Compatible with Cherry MX switches and related clones, these keycaps are made of super-durable PBT plastic. They’re designed in Cherry profile for kinds of keyboards(such as XD64\GH60\RS96\Tada68.......), and they’re finished with dye-sublimated legends. Total comes with max 139 keycaps (Base+Mod+Pro+Num+Space)
Specs
PBT plastic
Thick PBT
Shading Light Keycaps
Dye sublimation legends
Color: Familiar with DSA Granite or XDA Milestone, so the Alpha kit color is light white-grey:)
Compatible with MX switches (and clones)
Cherry profile
3U/6U/625U/7U are Convex Spacebar
the layout is as the following pic
Included
Max 139 Keys(Base+Mod+Pro+Num+Space),keycaps only, not including other things.
Russian (Russian: ру́сский язы́к, tr. rússkiy yazýk) is an East Slavic language, which is official in Russia, Belarus, Kazakhstan and Kyrgyzstan, as well as being widely spoken throughout Eastern Europe, the Baltic states, the Caucasus and Central Asia.It was the de facto language of the Soviet Union until its dissolution on 25 December 1991.
Russian belongs to the family of Indo-European languages, one of the four living members of the East Slavic languages, and part of the larger Balto-Slavic branch. Written examples of Old East Slavonic are attested from the 10th century onward.
It is the most widely spoken of the Slavic languages and the largest native language in Europe, with 144 million speakers in Russia, Ukraine and Belarus. Russian is the eighth most spoken language in the world by the number of native speakers and the seventh by the total number of speakers. The language is one of the six official languages of the United Nations. Russian is also the second most widespread language on the Internet after English.
Russian distinguishes between consonant phonemes with palatal secondary articulation and those without, the so-called soft and hard sounds. Almost every consonant has a hard or a soft counterpart, and the distinction is a prominent feature of the language. Another important aspect is the reduction of unstressed vowels. Stress, which is unpredictable, is not normally indicated orthographically[36] though an optional acute accent (знак ударения, znak udareniya) may be used to mark stress, such as to distinguish between homographic words, for example, замо́к (zamók, meaning a lock) and за́мок (zámok, meaning a castle), or to indicate the proper pronunciation of uncommon words or names.
Hebrew (/ˈhiːbruː/; עִבְרִית, Ivrit [ivˈʁit] (About this sound listen) or [ʕivˈɾit] (About this sound listen)) is a Northwest Semitic language native to Israel, spoken by over 9 million people worldwide. Historically, it is regarded as the language of the Israelites and their ancestors, although the language was not referred to by the name Hebrew in the Tanakh.The earliest examples of written Paleo-Hebrew date from the 10th century BCE. Hebrew belongs to the West Semitic branch of the Afroasiatic language family. Hebrew is the only living Canaanite language left, and the only truly successful example of a revived dead language.
Hebrew had ceased to be an everyday spoken language somewhere between 200 and 400 CE, declining since the aftermath of the Bar Kokhba revolt. Aramaic and to a lesser extent Greek were already in use as international languages, especially among elites and immigrants. It survived into the medieval period as the language of Jewish liturgy, rabbinic literature, intra-Jewish commerce, and poetry. Then, in the 19th century, it was revived as a spoken and literary language. It became the lingua franca of Palestine's Jews, and subsequently of the State of Israel. According to Ethnologue, in 1998, it was the language of 5 million people worldwide. After Israel, the United States has the second largest Hebrew-speaking population, with 220,000 fluent speakers, mostly from Israel.
Modern Hebrew is one of the two official languages of the State of Israel (the other being Modern Standard Arabic), while pre-modern Hebrew is used for prayer or study in Jewish communities around the world today. The Samaritan dialect is also the liturgical tongue of the Samaritans, while modern Hebrew or Arabic is their vernacular. As a foreign language, it is studied mostly by Jews and students of Judaism and Israel, and by archaeologists and linguists specializing in the Middle East and its civilizations, as well as by theologians in Christian seminaries.
The Torah (the first five books), and most of the rest of the Hebrew Bible is written in Biblical Hebrew, with much of its present form specifically in the dialect that scholars believe flourished around the 6th century BCE, around the time of the Babylonian captivity. For this reason, Hebrew has been referred to by Jews as Lashon Hakodesh (לשון הקדש), "the Holy Language", since ancient times. 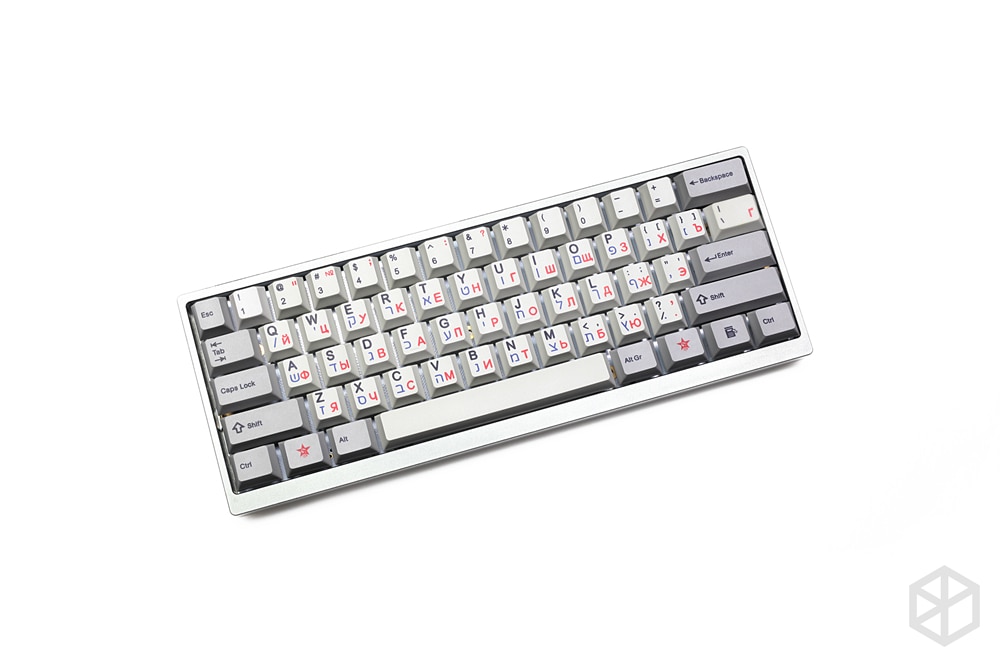 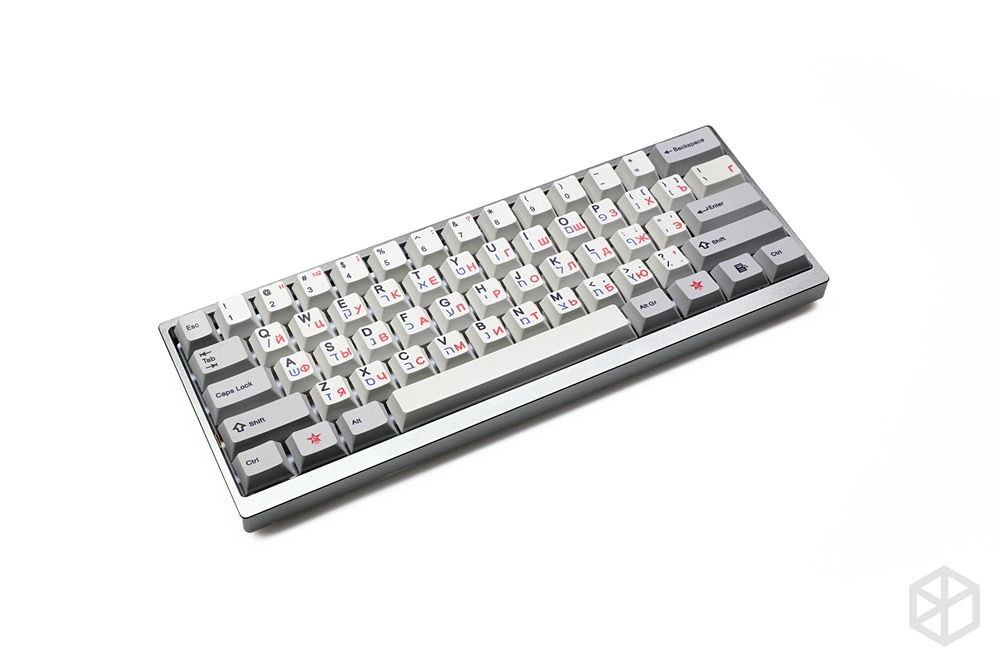 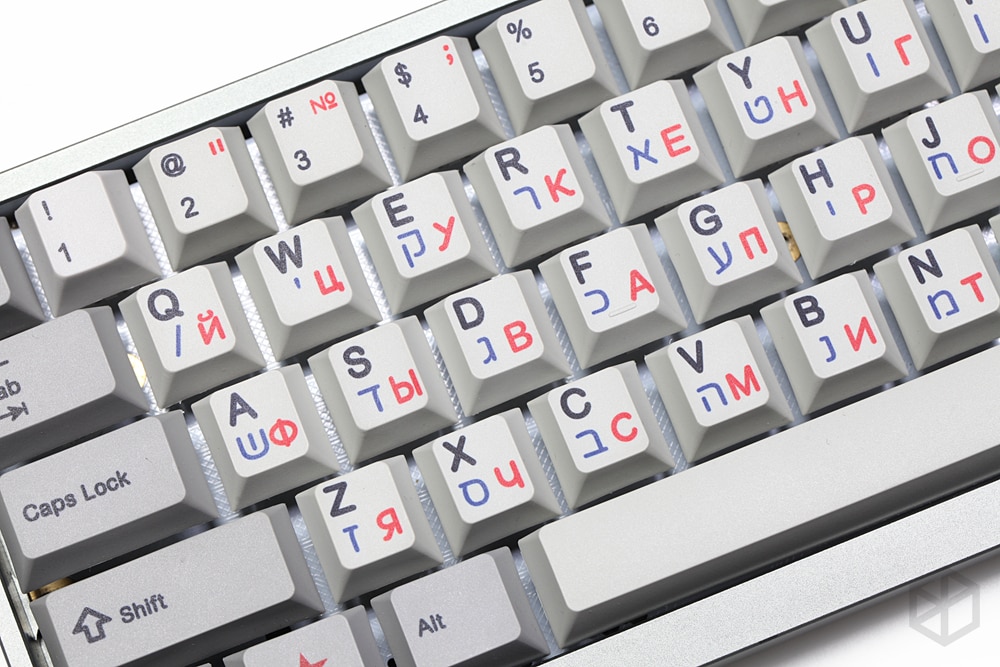 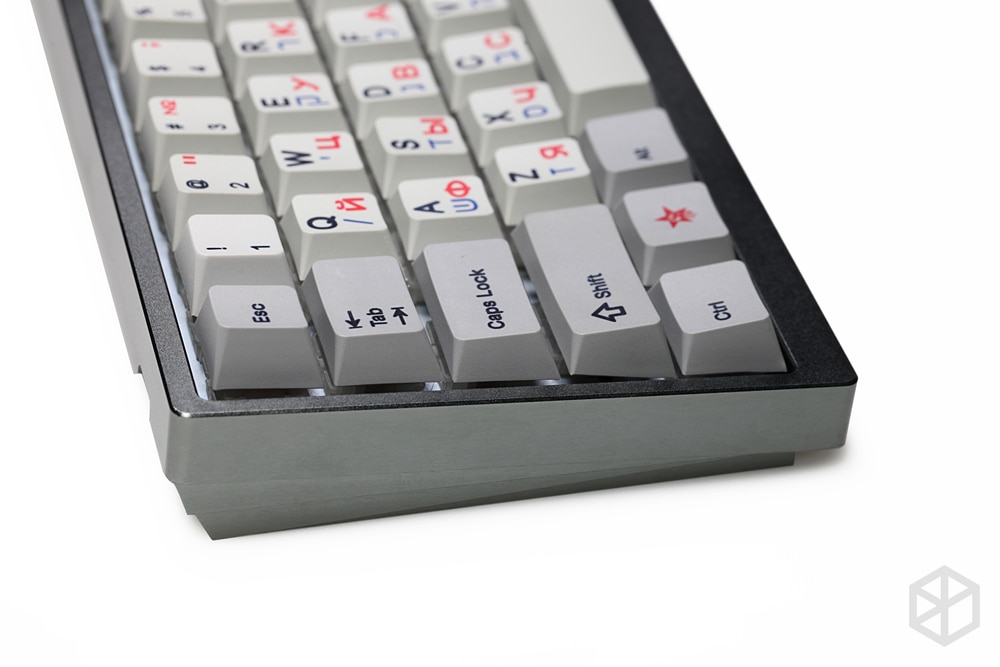 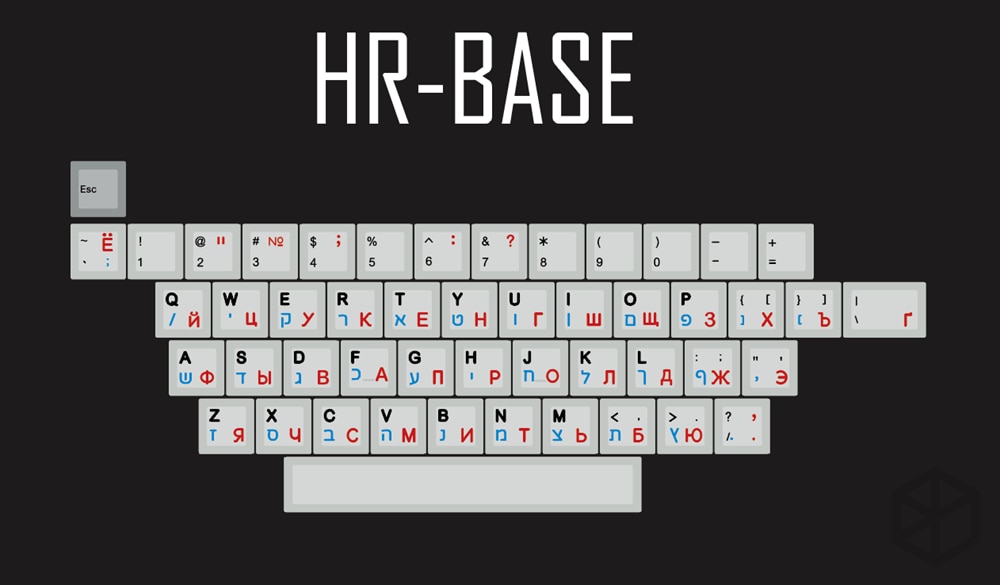 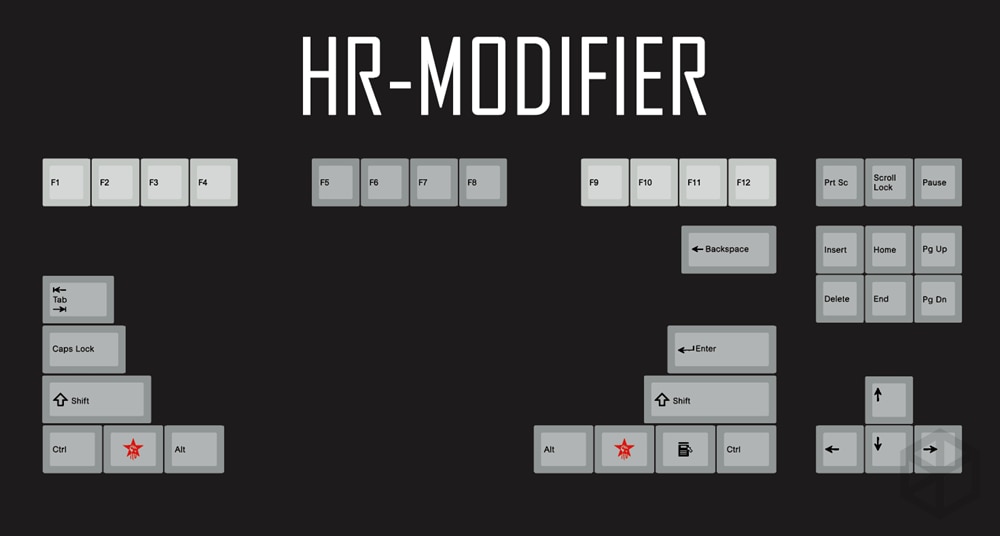 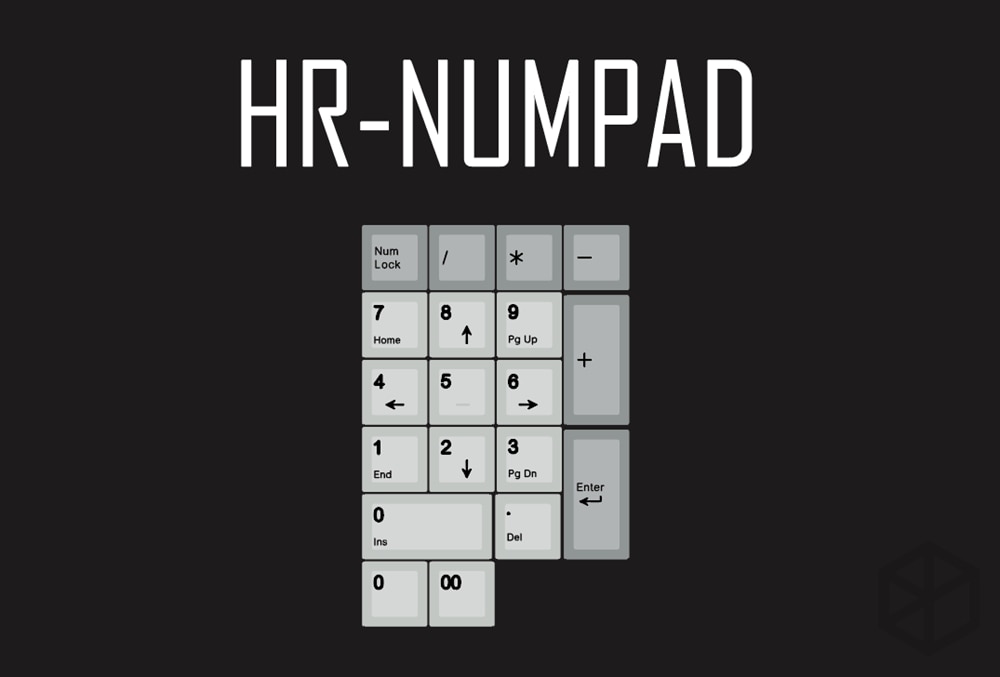 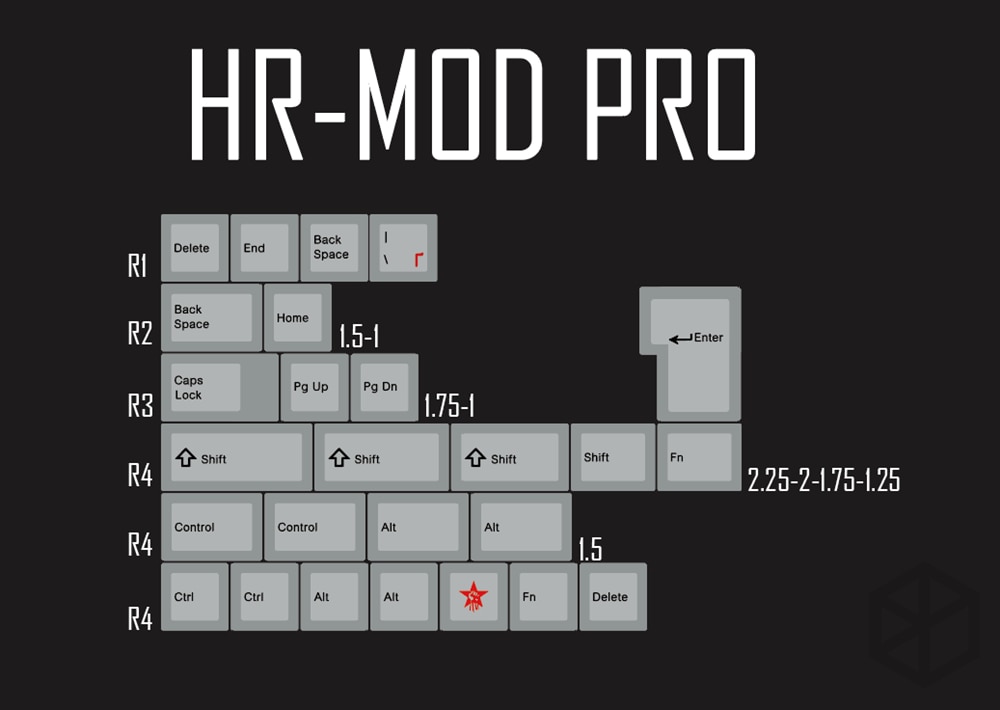