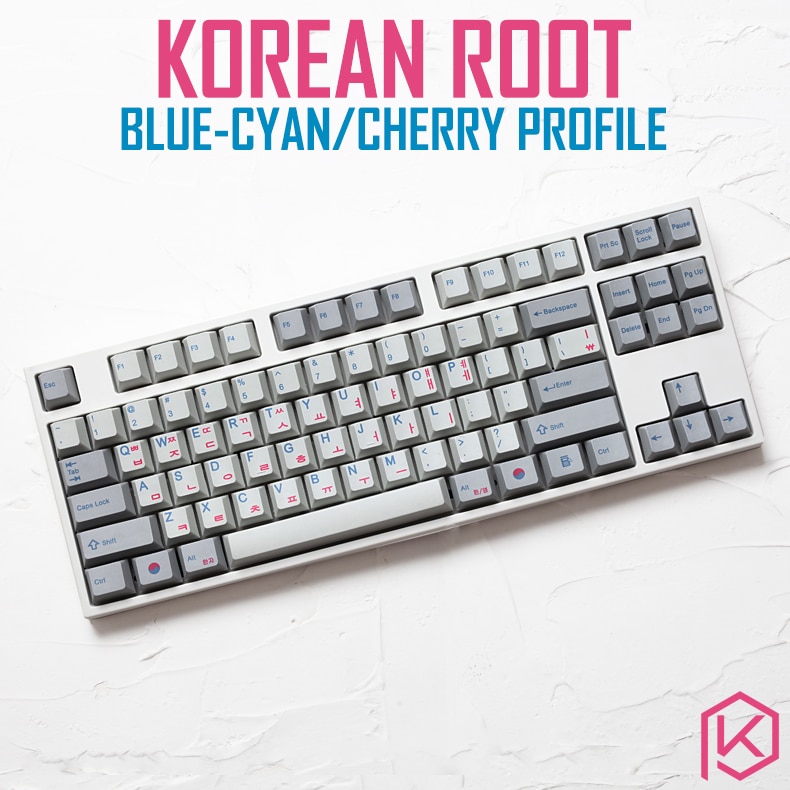 139 PBT Keycaps(A product by KPrepublic)
Compatible with Cherry MX switches and related clones, these keycaps are made of super-durable PBT plastic. They’re designed in Cherry profile for kinds of keyboards(such as XD64\GH60\RS96\Tada68.......), and they’re finished with dye-sublimated legends. Total comes with max 139 keycaps (Base+Mod+Pro+Num+Space)
Specs
PBT plastic
Thick PBT
Shading Light Keycaps
Dye sublimation legends
Color: Familar with DSA Grinate or XDA Milestone, so the Alpha kit color is light white grey:)
Compatible with MX switches (and clones)
Cherry profile
3U/6U/625U/7U are Convex Spacebar
layout is as following pic
Included
Max 139 Keys(Base+Mod+Pro+Num+Space)
The Korean language (Chosŏn'gŭl/Hangul: 조선말/한국어; Hanja: 朝鮮말/韓國語) is an East Asian language spoken by about 80 million people.It is a member of the Koreanic language family and is the official and national language of both Koreas: North Korea and South Korea, with different standardized official forms used in each territory. It is also one of the two official languages in the Yanbian Korean Autonomous Prefecture and Changbai Korean Autonomous County of Jilin province, China. Historical and modern linguists classify Korean as a language isolate; however, it does have a few extinct relatives, which together with Korean itself and the Jeju language (spoken in the Jeju Province and considered somewhat distinct) form the Koreanic language family. This implies that Korean is not an isolate, but a member of a micro-family. The idea that Korean belongs to the controversial Altaic language family is discredited in academic research. Korean is now often included in Paleosiberian, a group of ancient languages in Northeast Asia. Paleosiberian is not a language family per se, but a term of convenience for genetically unrelated languages that predate other regional language families such as Tungusic and Turkic. The Korean language is agglutinative in its morphology and SOV in its syntax. 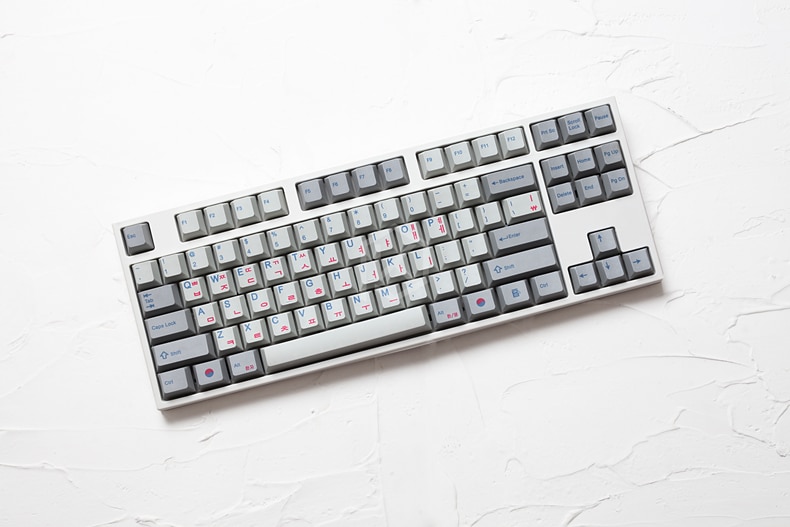 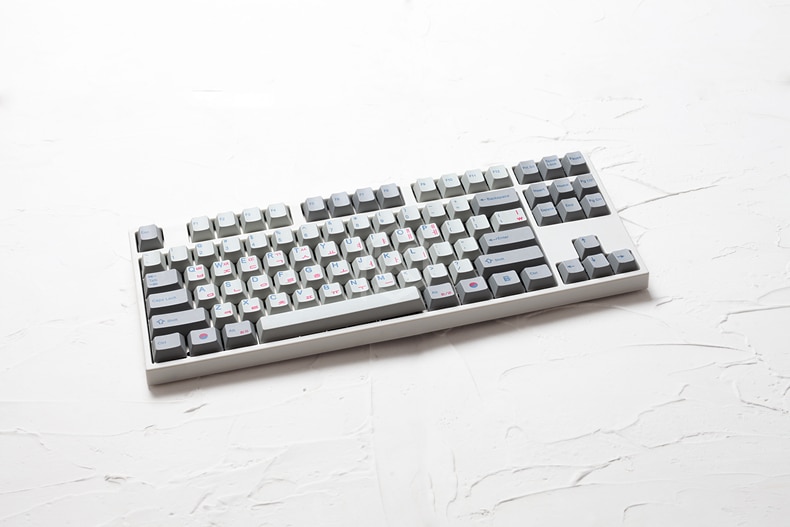 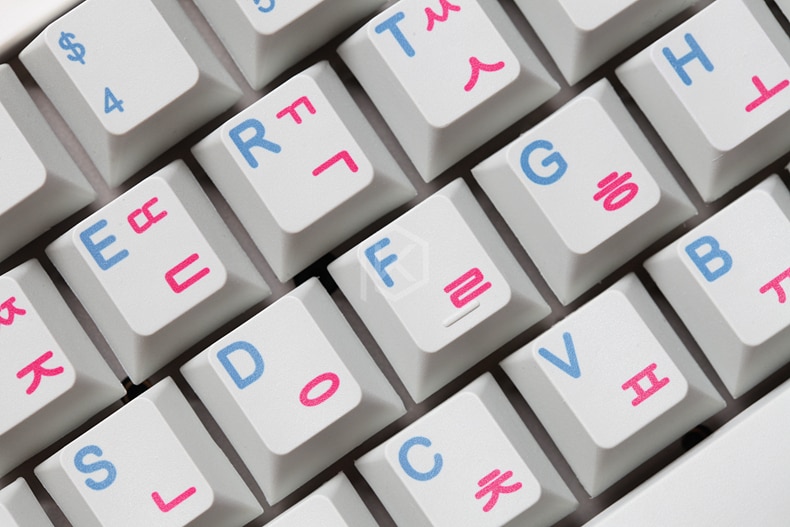 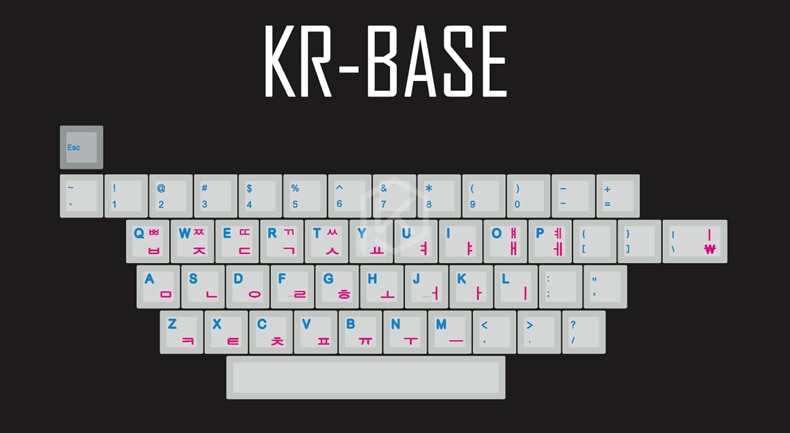 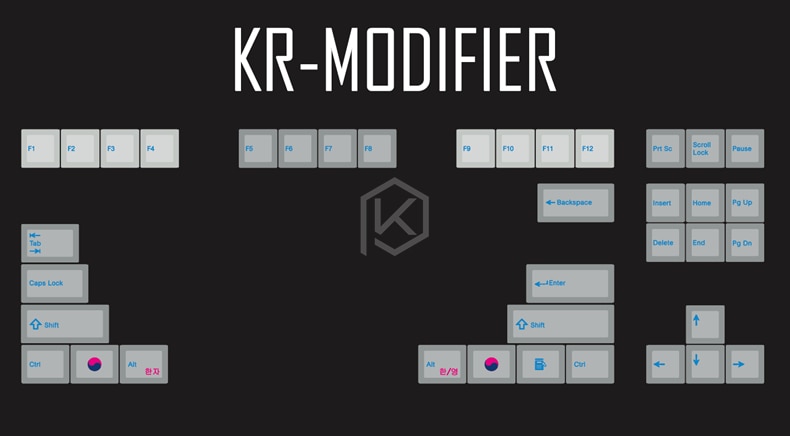 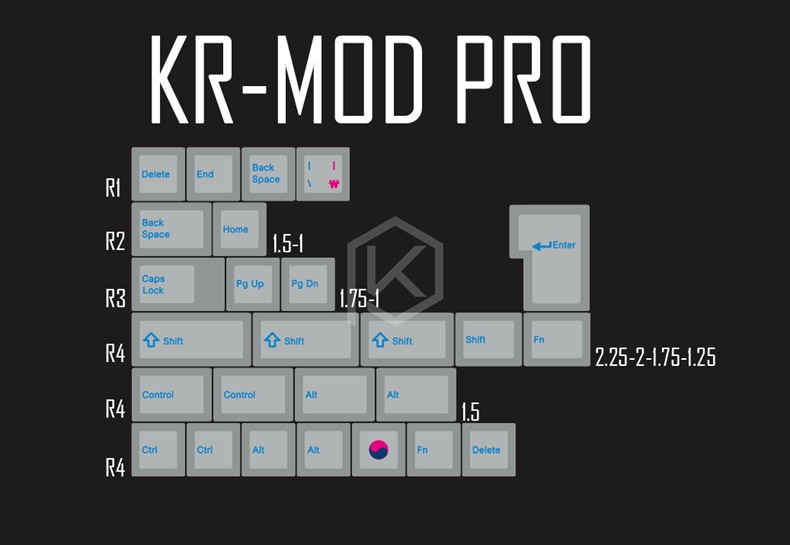 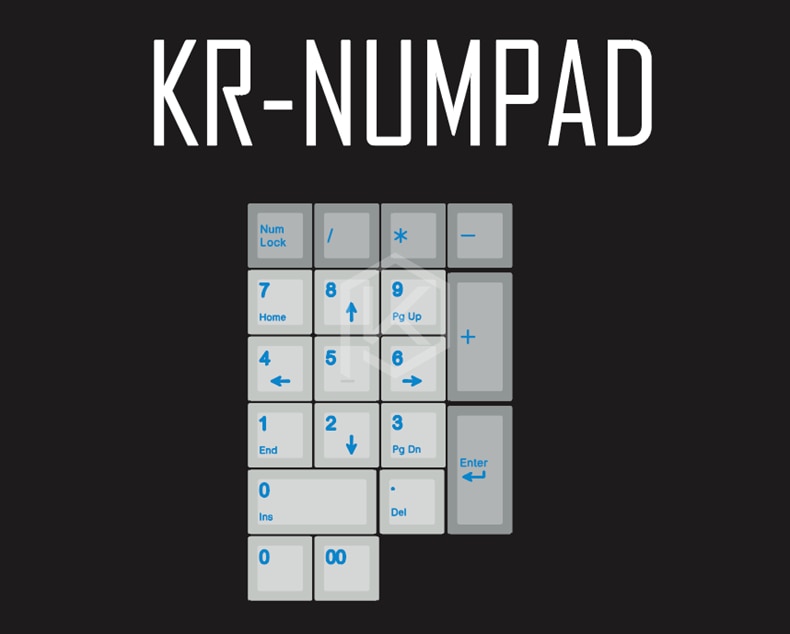