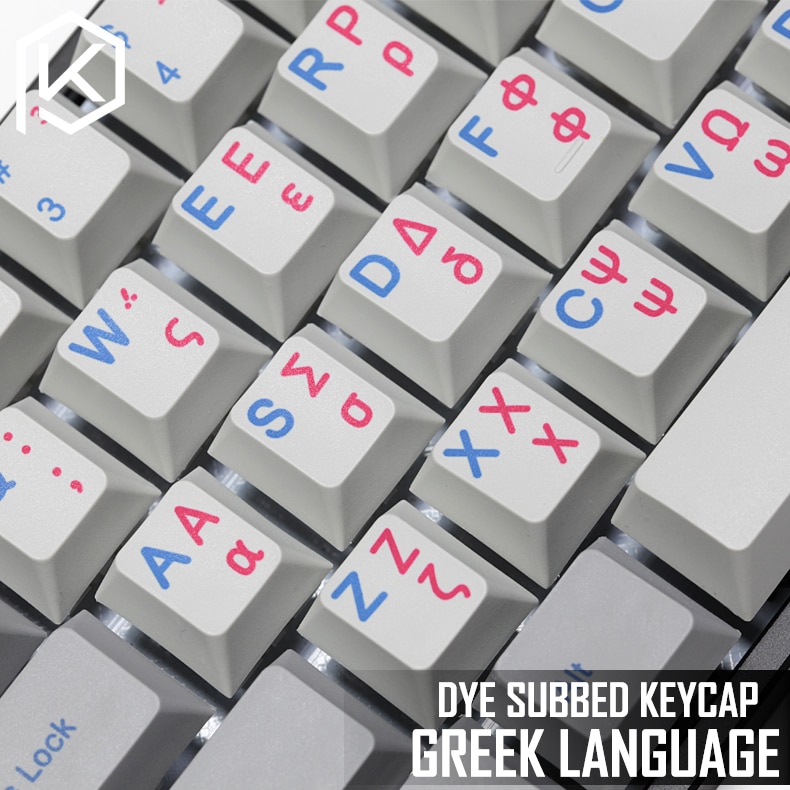 139 PBT Keycaps(A product by KPrepublic)
Compatible with Cherry MX switches and related clones, these keycaps are made of super-durable PBT plastic. They’re designed in Cherry profile for kinds of keyboards(such as XD64\GH60\RS96\Tada68.......), and they’re finished with dye-sublimated legends. Total comes with max 139 keycaps (Base+Mod+Pro+Num+Space)
Specs
PBT plastic
Thick PBT
Shading Light Keycaps
Dye sublimation legends
Color: Familar with DSA Grinate or XDA Milestone, so the Alpha kit color is light white grey:)
Compatible with MX switches (and clones)
Cherry profile
3U/6U/625U/7U are Convex Spacebar
layout is as following pic
Included
Max 139 Keys(Base+Mod+Pro+Num+Space)
Greek (Modern Greek: ελληνικά [eliniˈka], elliniká, "Greek", ελληνική γλώσσα [eliniˈci ˈɣlosa] (About this sound listen), ellinikí glóssa, "Greek language") is an independent branch of the Indo-European family of languages, native to Greece and other parts of the Eastern Mediterranean and the Black Sea. It has the longest documented history of any living Indo-European language, spanning 34 centuries (3,400 years) of written records.Its writing system has been the Greek alphabet for the major part of its history; other systems, such as Linear B and the Cypriot syllabary, were used previously.The alphabet arose from the Phoenician script and was in turn the basis of the Latin, Cyrillic, Armenian, Coptic, Gothic and many other writing systems.
The Greek language holds an important place in the history of the Western world and Christianity; the canon of ancient Greek literature includes works in the Western canon such as the epic poems Iliad and Odyssey. Greek is also the language in which many of the foundational texts in science, especially astronomy, mathematics and logic, and Western philosophy, such as the Platonic dialogues and the works of Aristotle, are composed; the New Testament of the Christian Bible was written in Koiné Greek. Together with the Latin texts and traditions of the Roman world, the study of the Greek texts and society of antiquity constitutes the discipline of Classics.
During antiquity, Greek was a widely spoken lingua franca in the Mediterranean world, West Asia and many places beyond. It would eventually become the official parlance of the Byzantine Empire and develop into Medieval Greek.In its modern form, the Greek language is the official language in two countries, Greece and Cyprus, a recognised minority language in seven other countries, and is one of the 24 official languages of the European Union. The language is spoken by at least 13.2 million people today in Greece, Cyprus, Italy, Albania, Turkey, and the Greek diaspora.
Greek roots are often used to coin new words for other languages; Greek and Latin are the predominant sources of international scientific vocabulary. 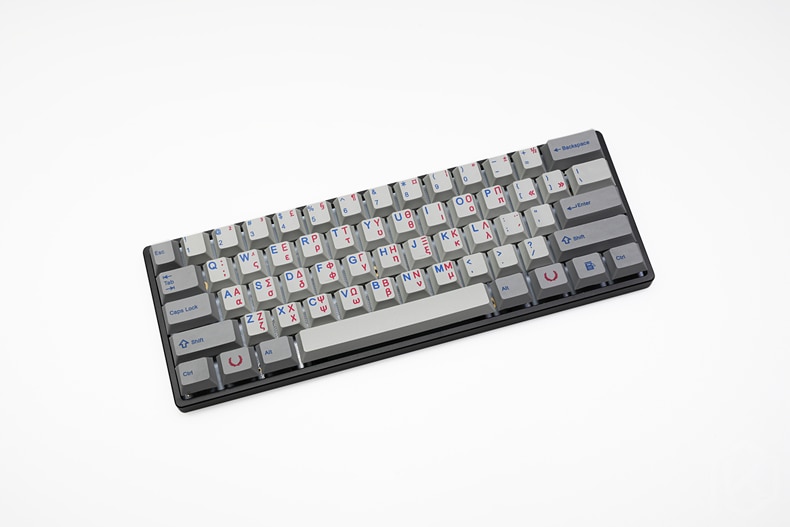 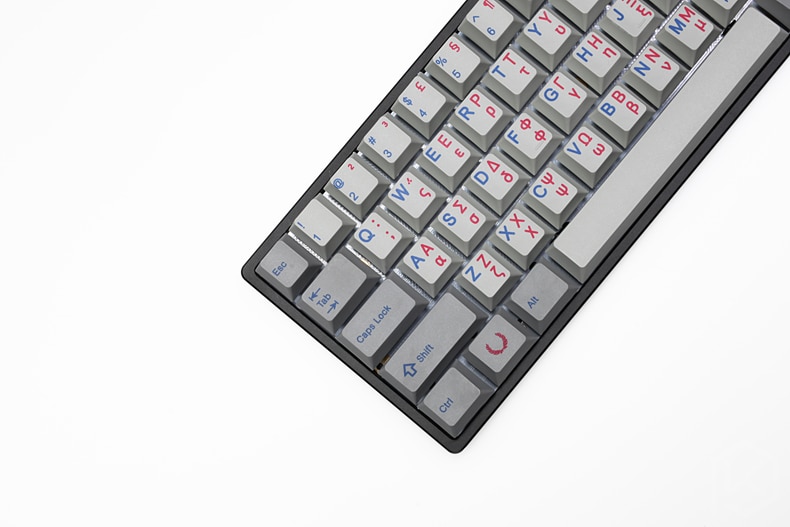 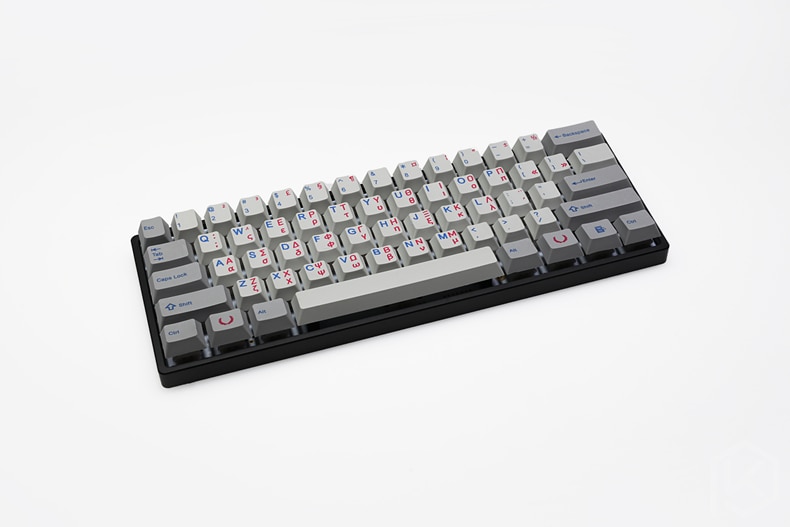 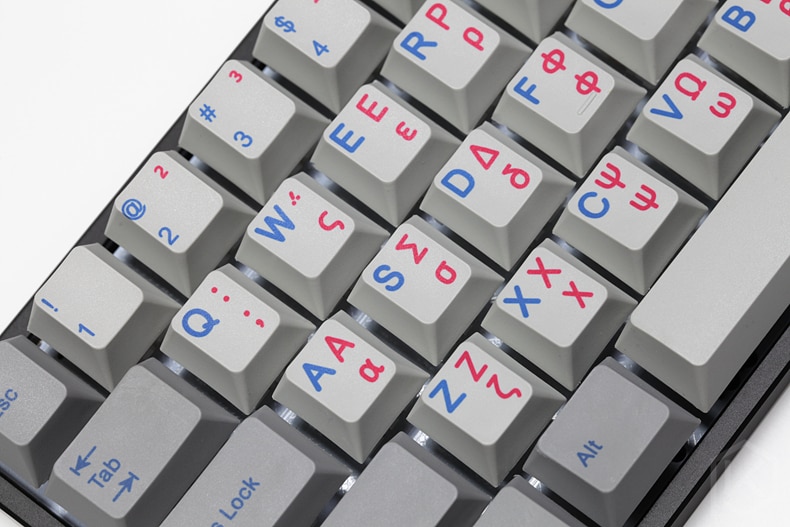 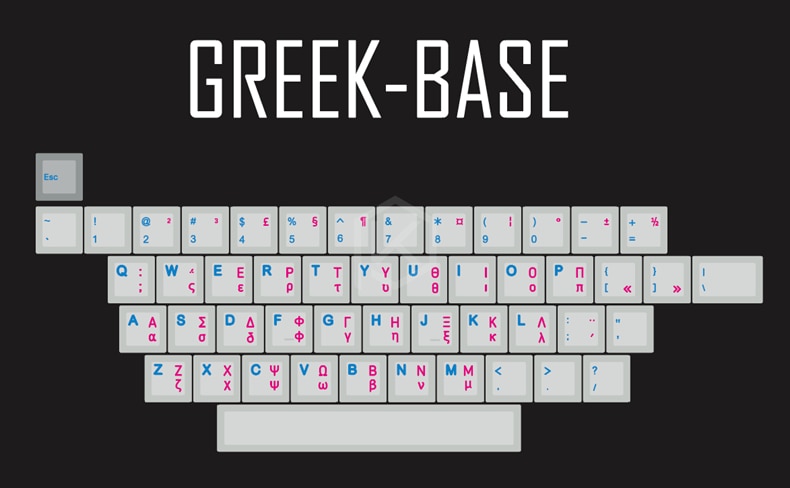 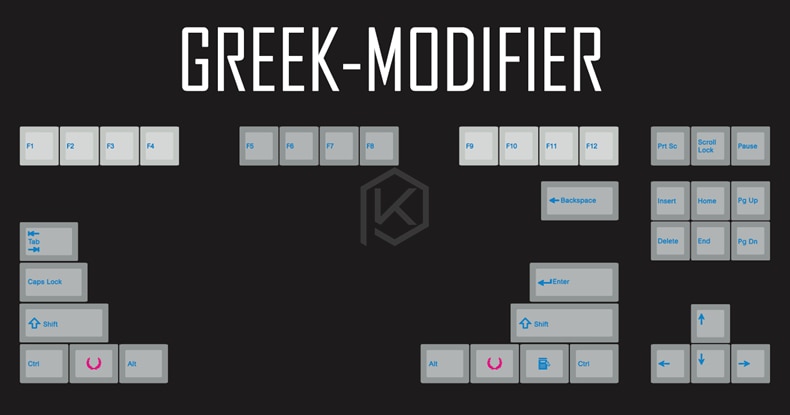 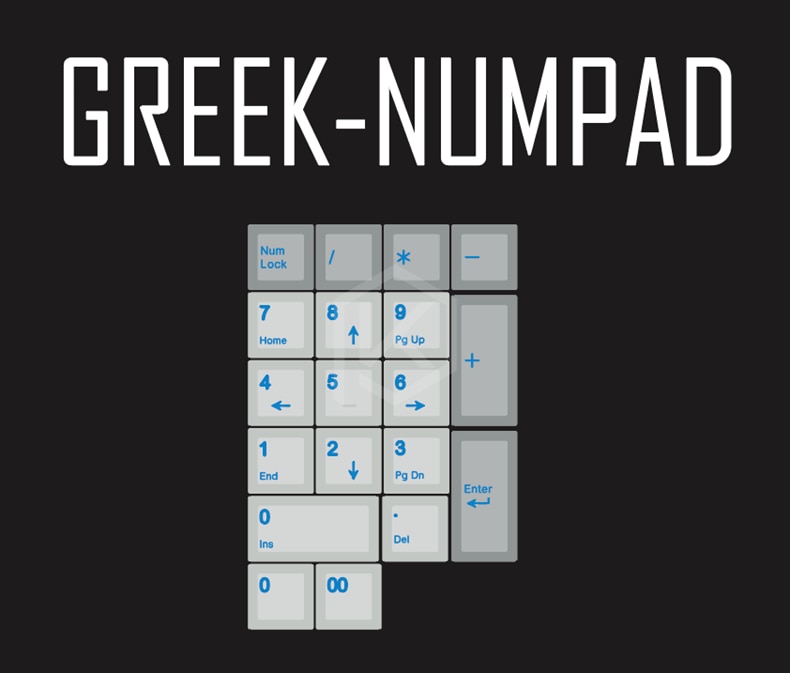 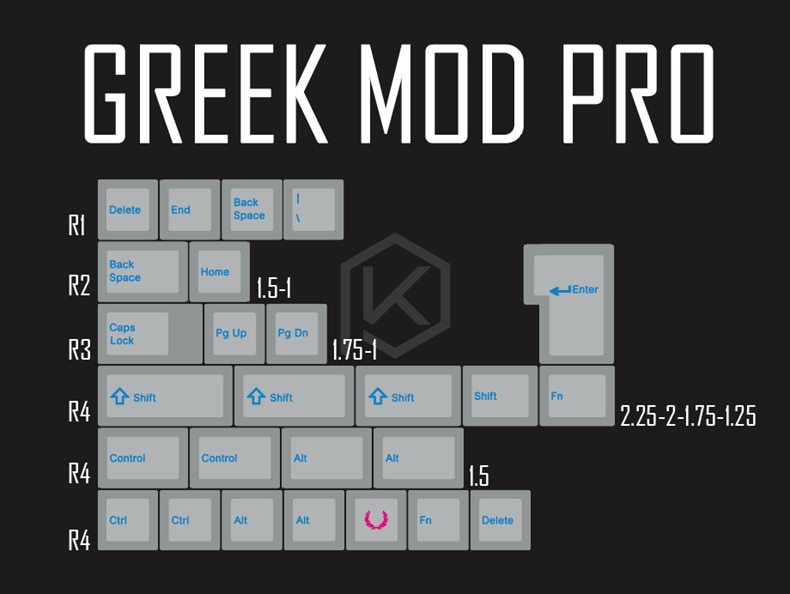