All Zealio V2 have reduced wobble that's less than Holy Pandas while managing to be even more tactile with a bigger, smoother bump as well. The bump starts at the very top of the keypress, with no pre-travel.

Zealio V2 switches come in 4 variants. They are rated at "bottom out" force, not actuation! Version 2 of our switches feature a bigger tactile bump when compared to our previous Zealios.

Please note that PCB mounted switches can still be used in many plates mounted keyboards. As long as your PCB underneath has 2 extra holes next to the centre post, it will support PCB Mounted switches and add extra rigidity to your build. If your PCB does not have the extra holes, then you can simply cut the small plastic legs off to make them Plate-Mount! 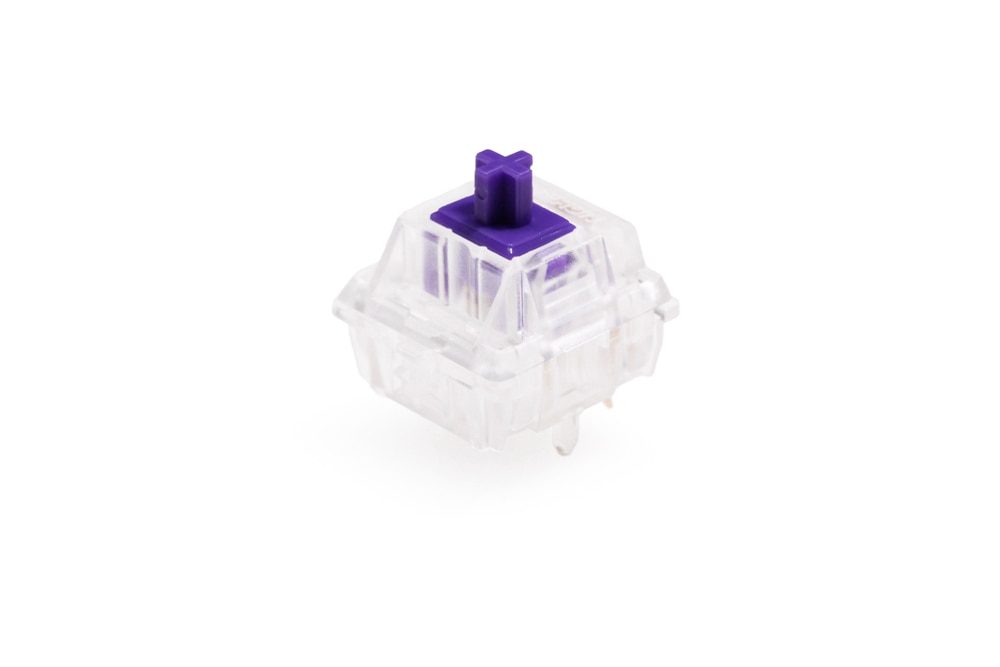 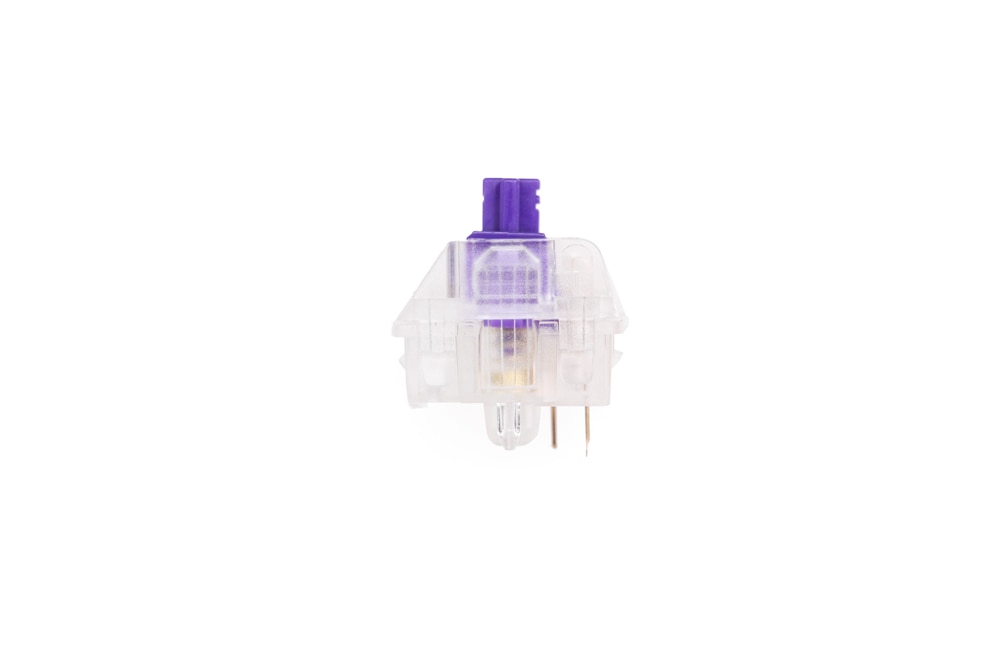 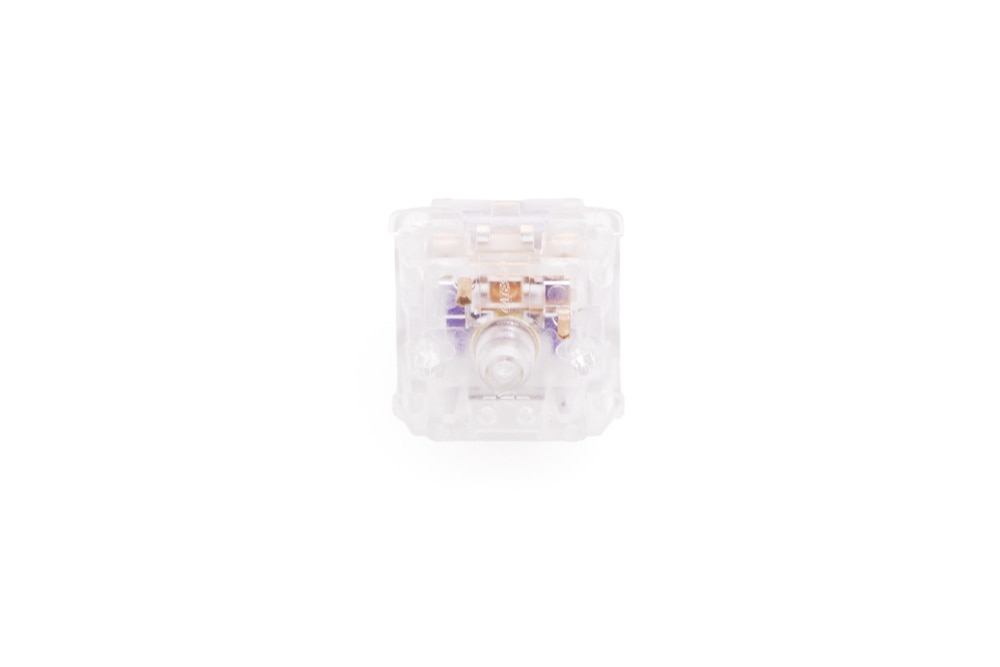 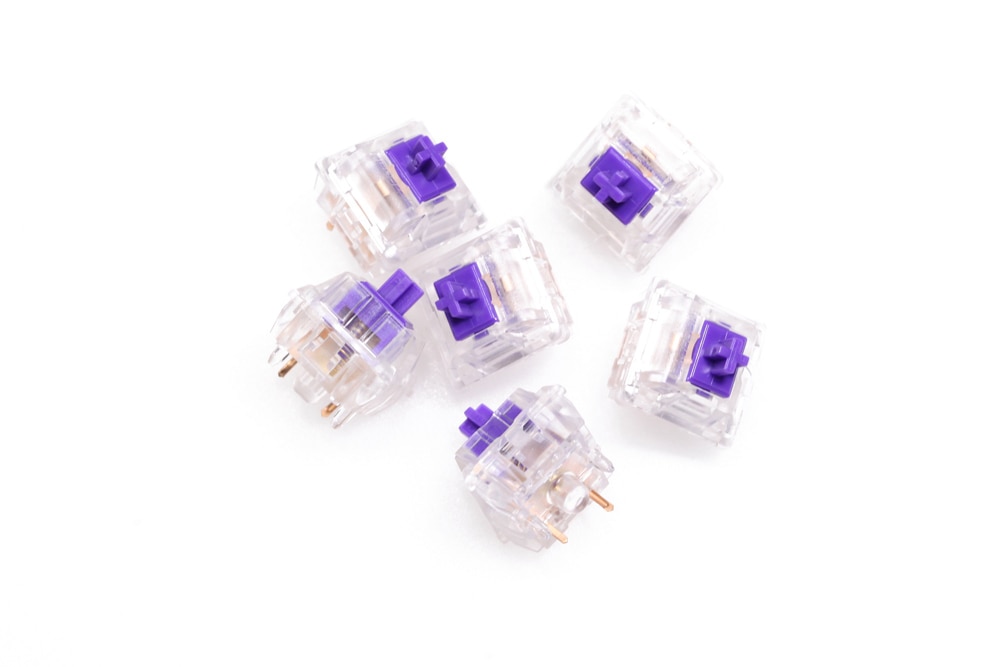