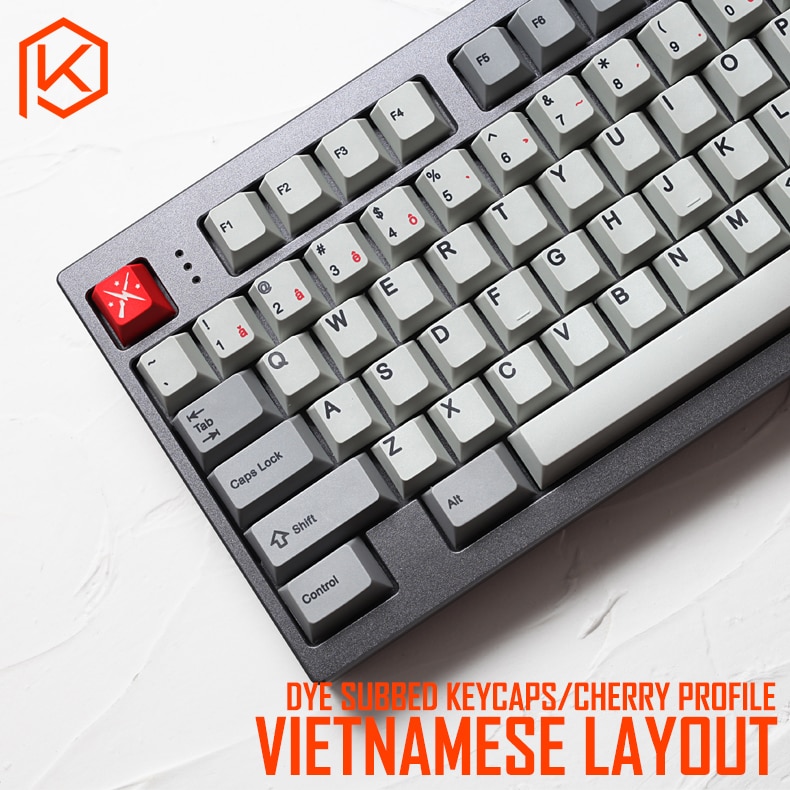 139 PBT Keycaps(A product by KPrepublic)
Compatible with Cherry MX switches and related clones, these keycaps are made of super-durable PBT plastic. They’re designed in Cherry profile for kinds of keyboards(such as XD64\GH60\RS96\Tada68.......), and they’re finished with dye-sublimated legends. Total comes with max 139 keycaps (Base+Mod+Pro+Num+Space)
Specs
PBT plastic
Thick PBT
Shading Light Keycaps
Dye sublimation legends
Color: Familar with DSA Grinate or XDA Milestone, so the Alpha kit color is light white grey:)
Compatible with MX switches (and clones)
Cherry profile
3U/6U/625U/7U are Convex Spacebar
layout is as following pic
Included
Max 139 Keys(Base+Mod+Pro+Num+Space)
Vietnamese (Tiếng Việt) is an Austroasiatic language that originated in Vietnam, where it is the national and official language. It is the native language of the Vietnamese (Kinh) people, as well as a first or second language for the many ethnic minorities of Vietnam. As the result of Vietnamese emigration and cultural influence, Vietnamese speakers are found throughout the world, notably in East and Southeast Asia, North America, Australia and Western Europe. Vietnamese has also been officially recognized as a minority language in the Czech Republic.
It is part of the Austroasiatic language family of which it has by far the most speakers (several times as many as the other Austroasiatic languages combined).Vietnamese vocabulary has borrowings from Chinese, and it formerly used a modified set of Chinese characters called chữ nôm given vernacular pronunciation. The Vietnamese alphabet (chữ quốc ngữ) in use today is a Latin alphabet with additional diacritics for tones and certain letters. 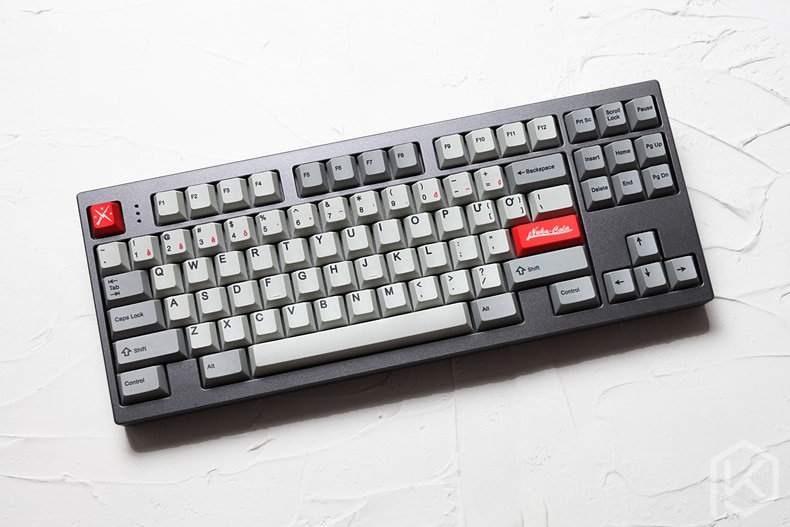 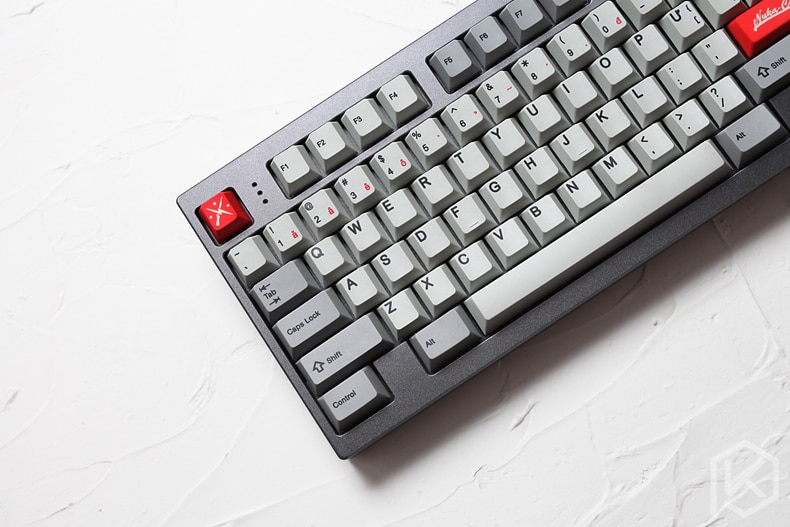 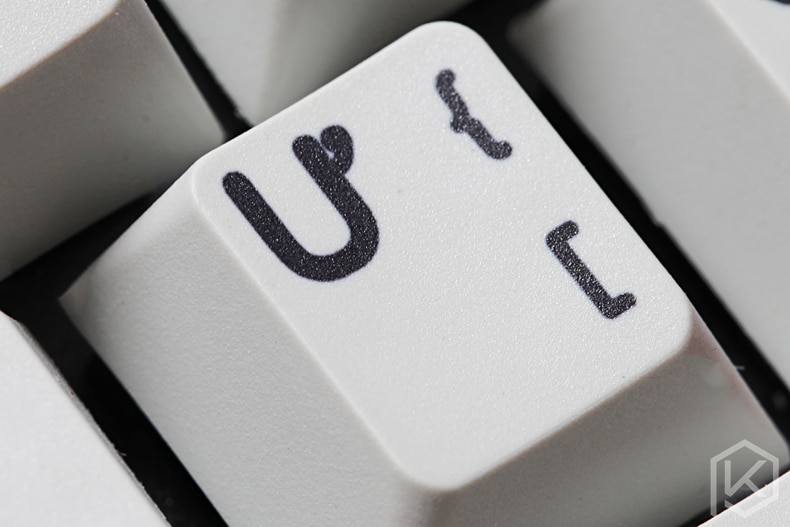 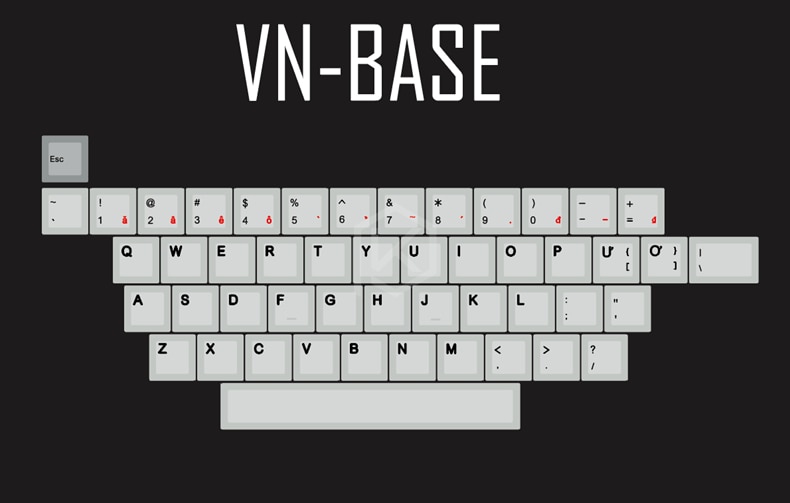 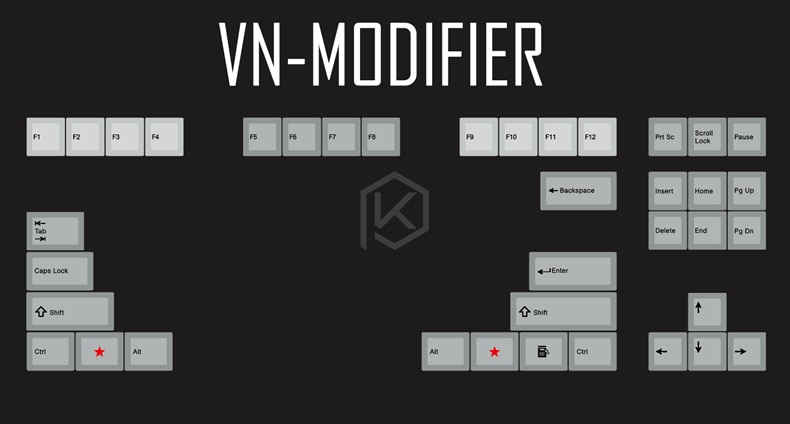 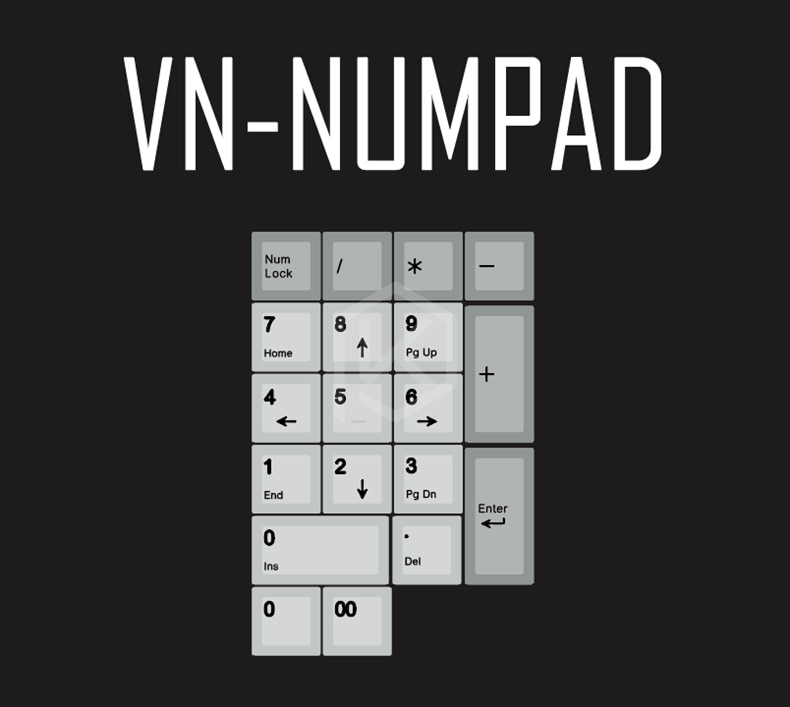 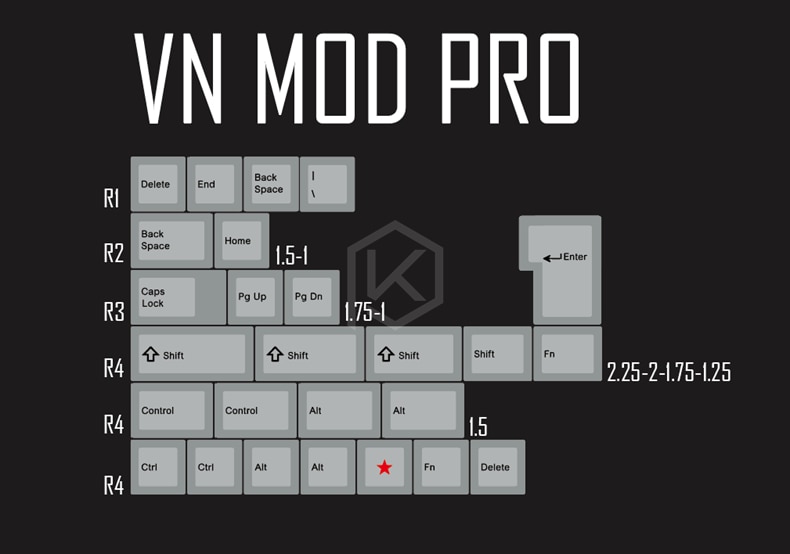