139 PBT Keycaps(A product by KPrepublic)
Compatible with Cherry MX switches and related clones, these keycaps are made of super-durable PBT plastic. They’re designed in Cherry profile for kinds of keyboards(such as XD64\GH60\RS96\Tada68.......), and they’re finished with dye-sublimated legends. Total comes with max 139 keycaps (Base+Mod+Pro+Num+Space)
Specs
PBT plastic
Thick PBT
Shading Light Keycaps
Dye sublimation legends
Color: Familiar with DSA Granite or XDA Milestone, so the Alpha kit color is light white-grey:)
Compatible with MX switches (and clones)
Cherry profile
3U/6U/625U/7U are Convex Spacebar
the layout is as the following pic
Included
Max 139 Keys(Base+Mod+Pro+Num+Space),only including keycaps.
Zhuyin fuhao (Chinese: 注音符號; pinyin: Zhùyīn fúhào), Zhuyin (Chinese: 注音), Bopomofo (ㄅㄆㄇㄈ) or Mandarin Phonetic Symbols is the major Chinese transliteration system for Taiwanese Mandarin. It is also used to transcribe other Chinese languages, particularly other varieties of Standard Chinese and related Mandarin dialects, as well as Taiwanese Hokkien.
Zhuyin fuhao and Zhuyin are traditional terms, whereas Bopomofo is the colloquial term, also used by the ISO and Unicode. Consisting of 37 characters and four tone marks, it transcribes all possible sounds in Mandarin. Zhuyin was introduced in China by the Republican Government in the 1910s and used alongside the Wade-Giles system, which used a modified Latin alphabet. The Wade system was replaced by Hanyu Pinyin in 1958 by the Government of the People's Republic of China, and at the International Organization for Standardization (ISO) in 1982. Although Taiwan adopted Hanyu Pinyin as its official romanization system in 2009, Bopomofo is still an official transliteration system there and remains widely used as an educational tool and for electronic input methods. 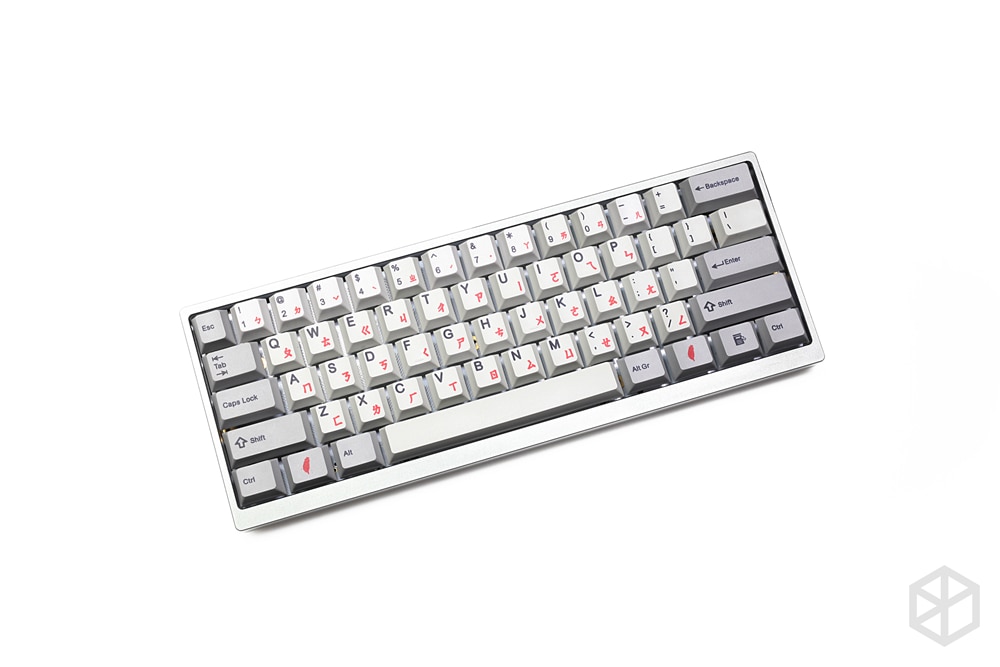 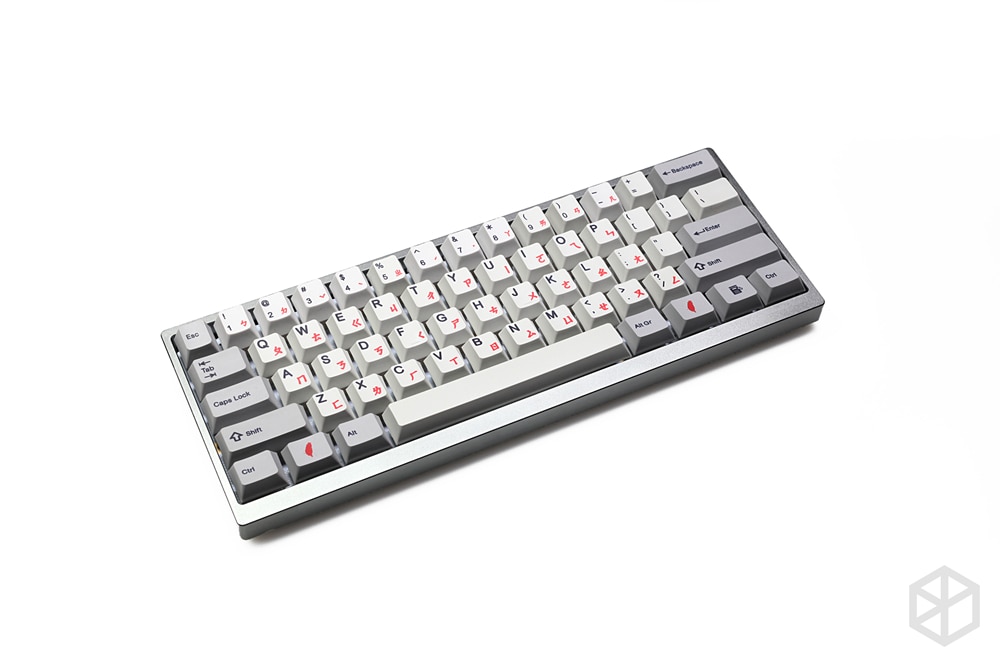 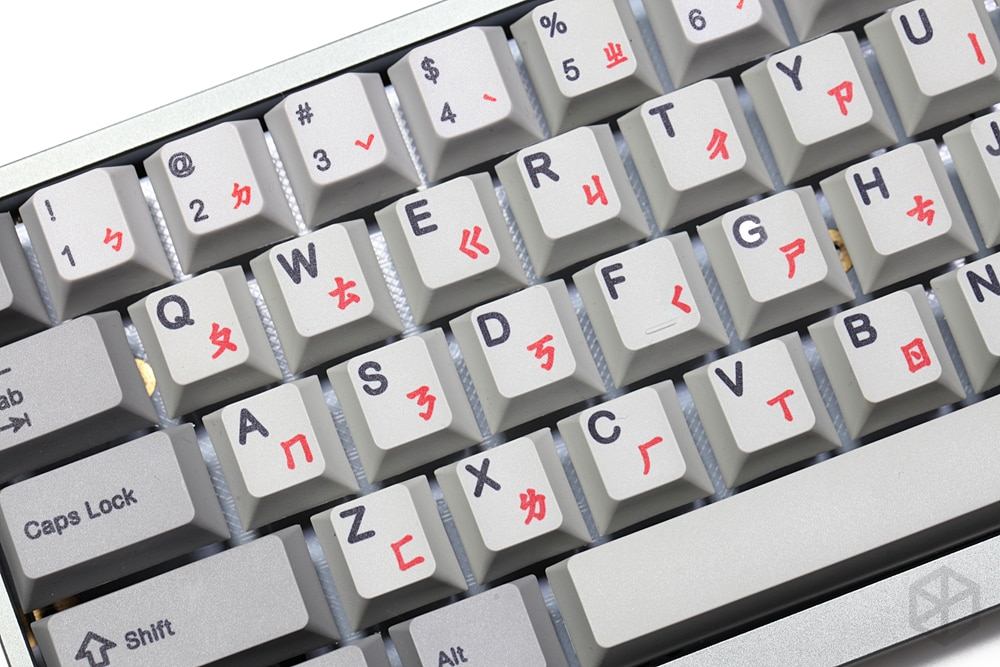 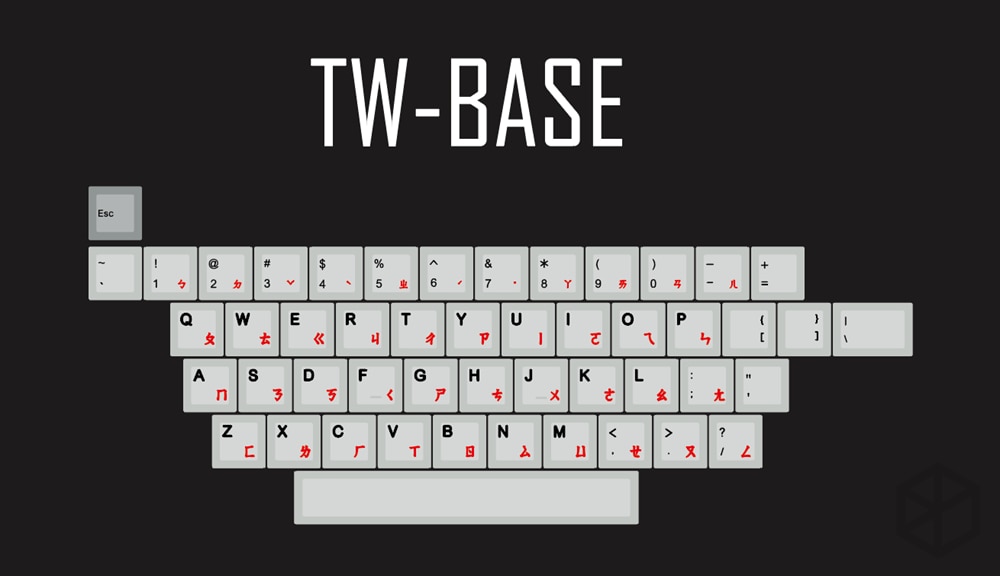 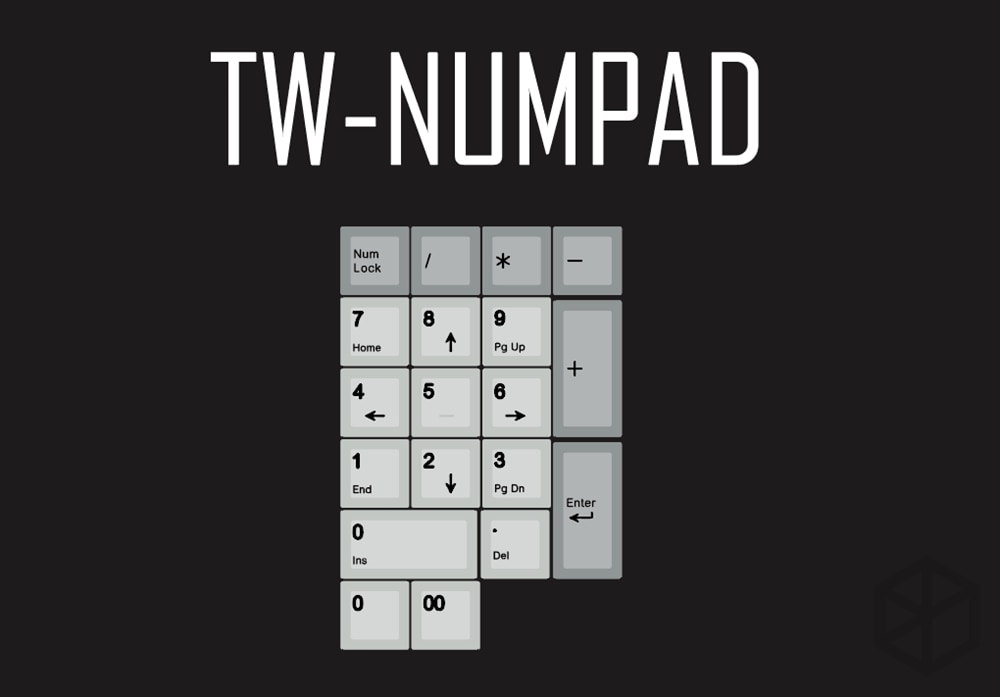 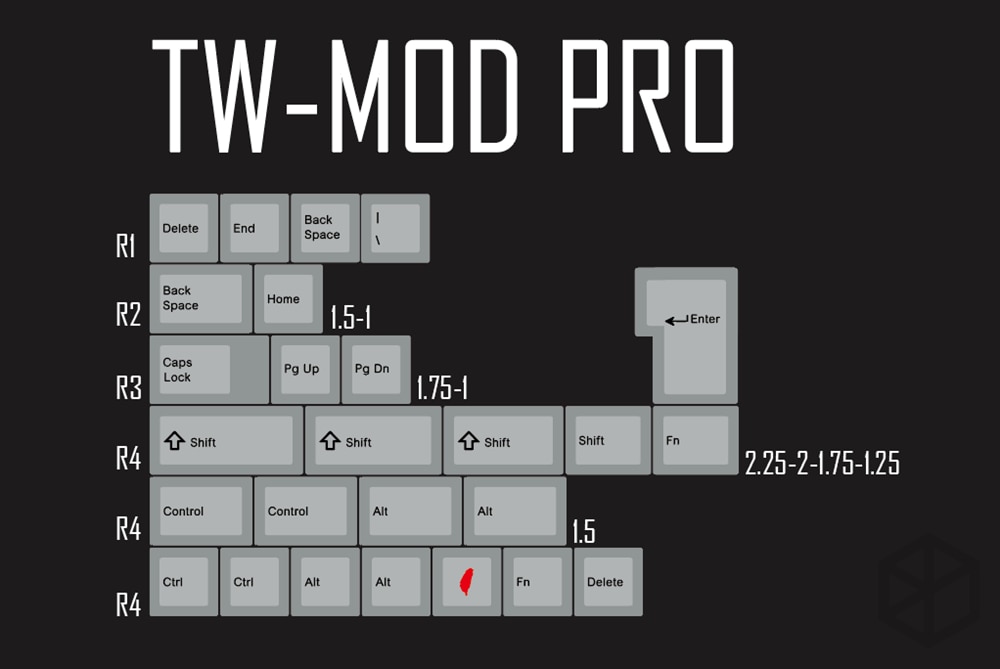