High quality Mousepad with Grip Material on the bottom
Pls pay attention: mousepad only, not including other things.
​Kizuna AI (Japanese: キズナアイ), or AI Kizuna in non-Japanese order, is a Japanese virtual YouTuber and self-proclaimed artificial intelligence.As of 2018, she operates two YouTube channels, "A.I.Channel" and "A.I.Games." Kizuna claims to be the world's first Virtual YouTuber,though the first channel to use a CG avatar for vlogging purposes on YouTube was the channel of English-Japanese Ami Yamato, who debuted her first video on 2011 and later the adoption of a similar concept by Mattel, which involved the use of a virtual personality for a 2015 advertisement campaign. On 29 November 2016, Kizuna started posting videos on her first YouTube channel, "A.I.Channel". A second channel, "A.I. Games," was opened in March 2017 for gaming-related content.
Many speculate that Kizuna was created using the MikuMikuDance software, and given facial expression and actions using motion capture technology. Kizuna's video content is similar to many other YouTubers, consisting primarily of discussions, Q&A videos, and more traditional "Let's Play" videos. Because Kizuna only communicates in Japanese, fans contribute translations for her videos, and there exists entire unofficial communities built around these translators, filling the void of an official English community. Kizuna has also performed at the various Anime Conventions, and has also worked with many game companies. 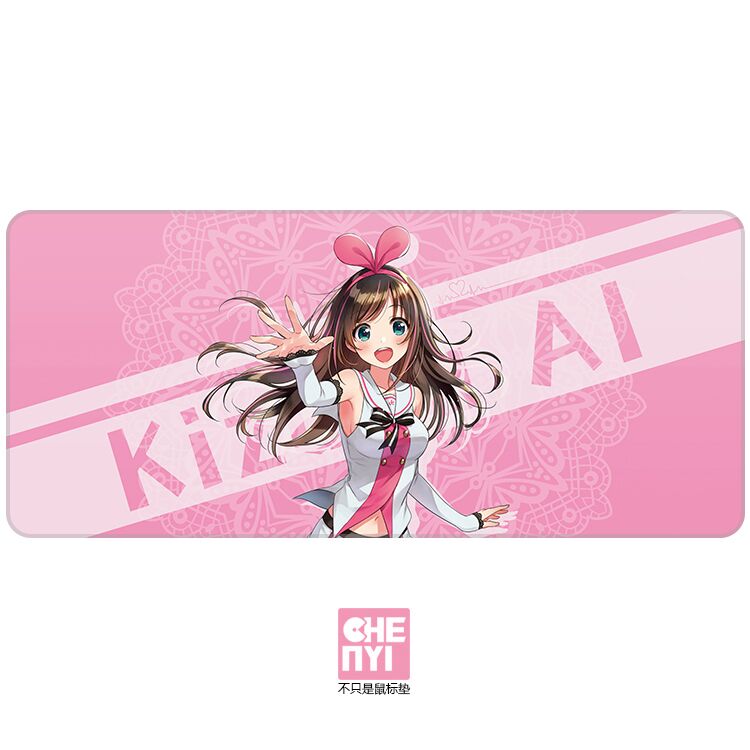 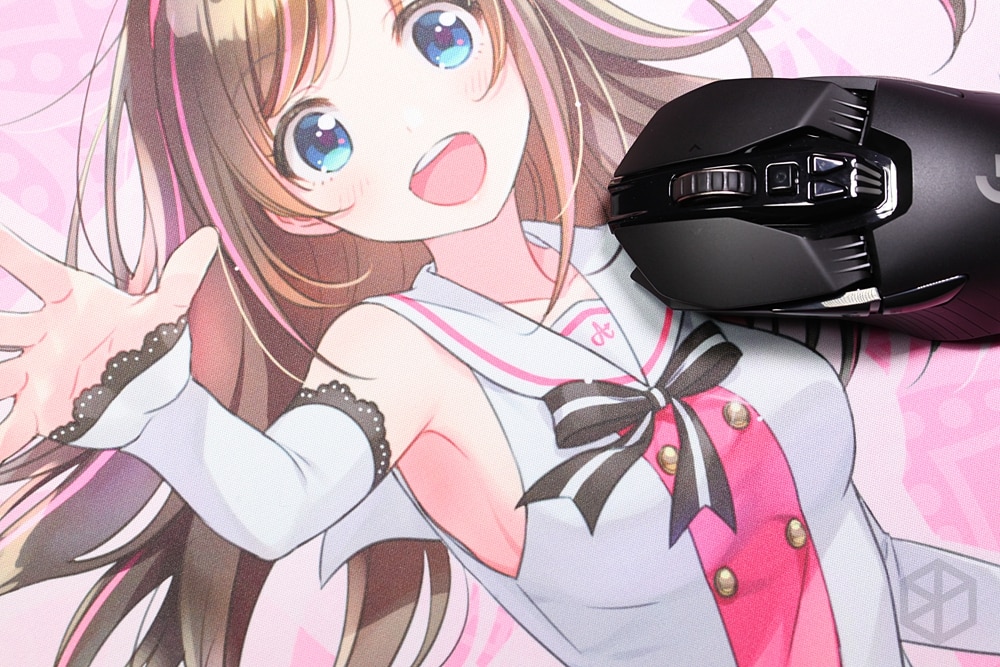 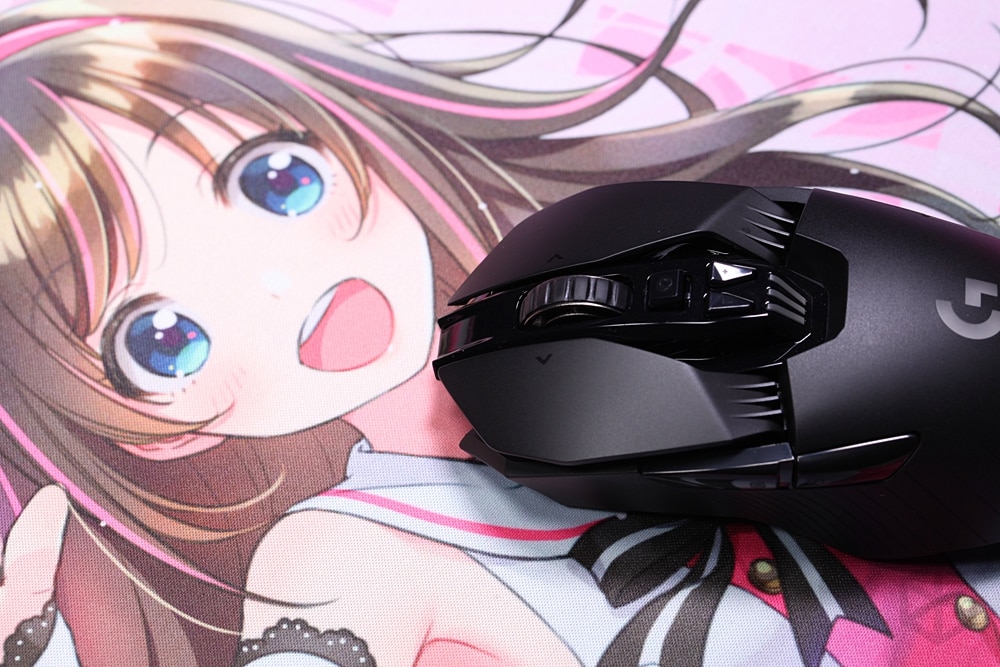