XDA PBT Keycaps(A product by KPrepublic)
Compatible with Cherry MX switches and related clones, these keycaps are made of super-durable PBT plastic. They’re designed in XDA profile for kinds of keyboards(such as XD64\GH60\RS96\Tada68.......), and they’re finished with dye-sublimated legends. Total comes with max 139 keycaps  (Base+Mod+Pro+Num+Space)
Specs
layout is as following pic
Japanese (日本語 Nihongo, [ɲihoŋɡo] or [ɲihoŋŋo]) is an East Asian language spoken by about 128 million people, primarily in Japan, where it is the national language. It is a member of the Japonic (or Japanese-Ryukyuan) language family, and its relation to other languages, such as Korean, is debated. Japanese has been grouped with language families such as Ainu, Austroasiatic, and the now-discredited Altaic, but none of these proposals has gained widespread acceptance.
Little is known of the language's prehistory, or when it first appeared in Japan. Chinese documents from the 3rd century recorded a few Japanese words, but substantial texts did not appear until the 8th century. During the Heian period (794–1185), Chinese had considerable influence on the vocabulary and phonology of Old Japanese. Late Middle Japanese (1185–1600) included changes in features that brought it closer to the modern language, and the first appearance of European loanwords. The standard dialect moved from the Kansai region to the Edo (modern Tokyo) region in the Early Modern Japanese period (early 17th century–mid-19th century). Following the end in 1853 of Japan's self-imposed isolation, the flow of loanwords from European languages increased significantly. English loanwords, in particular, have become frequent, and Japanese words from English roots have proliferated.
Japanese is an agglutinative, mora-timed language with simple phonotactics, a pure vowel system, phonemic vowel and consonant length, and a lexically significant pitch-accent. Word order is normally subject–object–verb with particles marking the grammatical function of words, and sentence structure is topic–comment. Sentence-final particles are used to add emotional or emphatic impact, or make questions. Nouns have no grammatical number or gender, and there are no articles. Verbs are conjugated, primarily for tense and voice, but not person. Japanese equivalents of adjectives are also conjugated. Japanese has a complex system of honorifics with verb forms and vocabulary to indicate the relative status of the speaker, the listener, and persons mentioned.
Japanese has no genetic relationship with Chinese, but it makes extensive use of Chinese characters, or kanji (漢字), in its writing system, and a large portion of its vocabulary is borrowed from Chinese. Along with kanji, the Japanese writing system primarily uses two syllabic (or moraic) scripts, hiragana (ひらがな or 平仮名) and katakana (カタカナ or 片仮名). Latin script is used in a limited fashion, such as for imported acronyms, and the numeral system uses mostly Arabic numerals alongside traditional Chinese numerals. 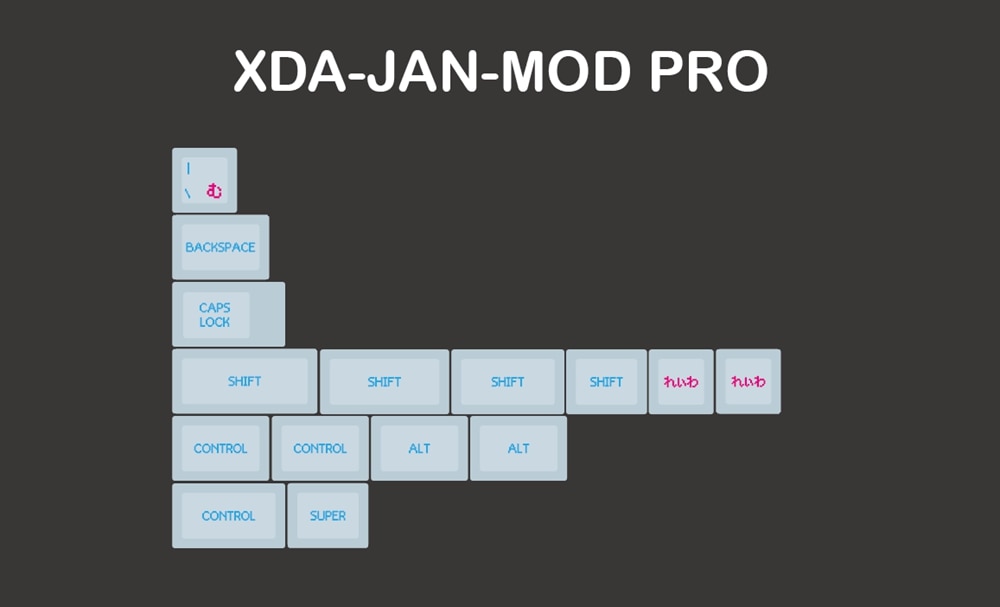 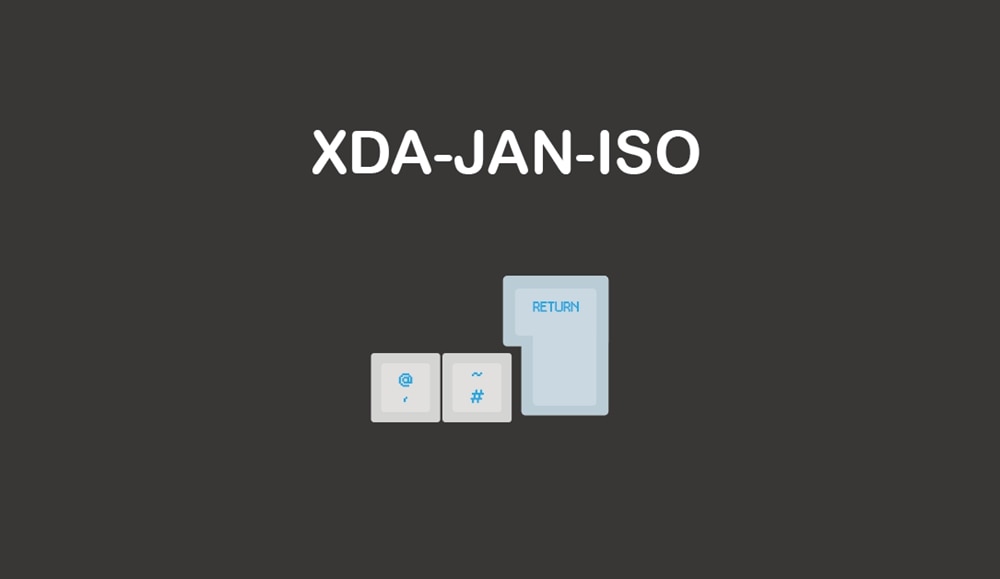 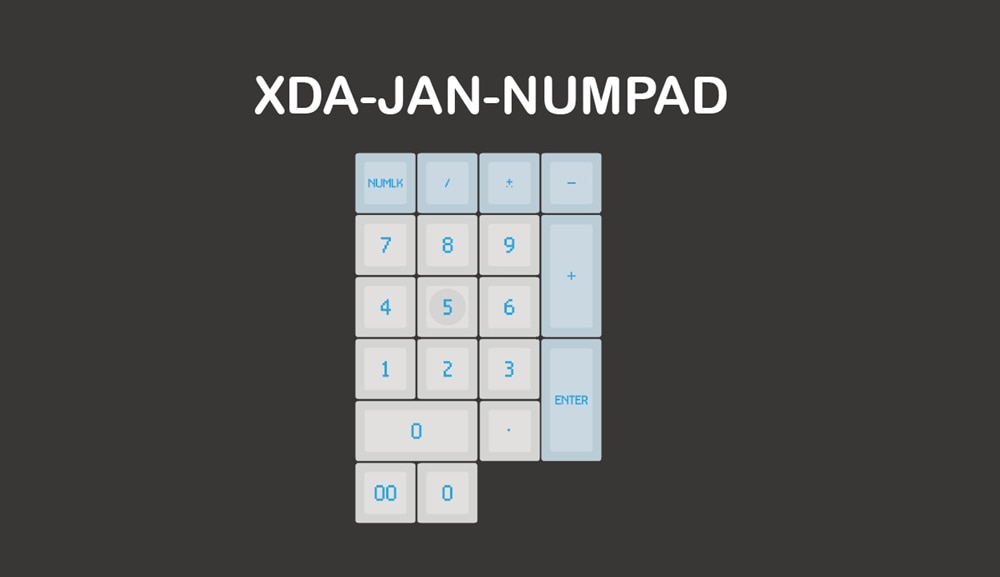 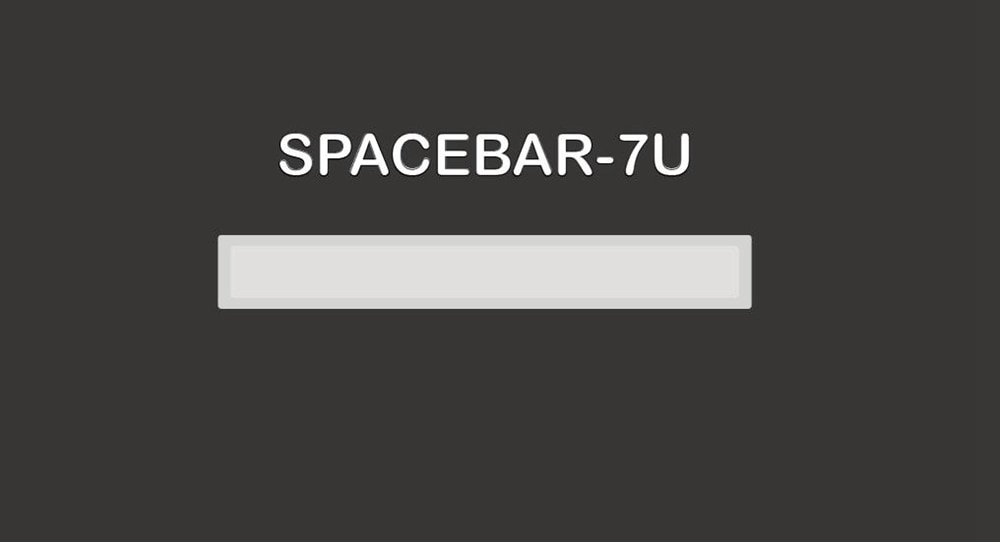 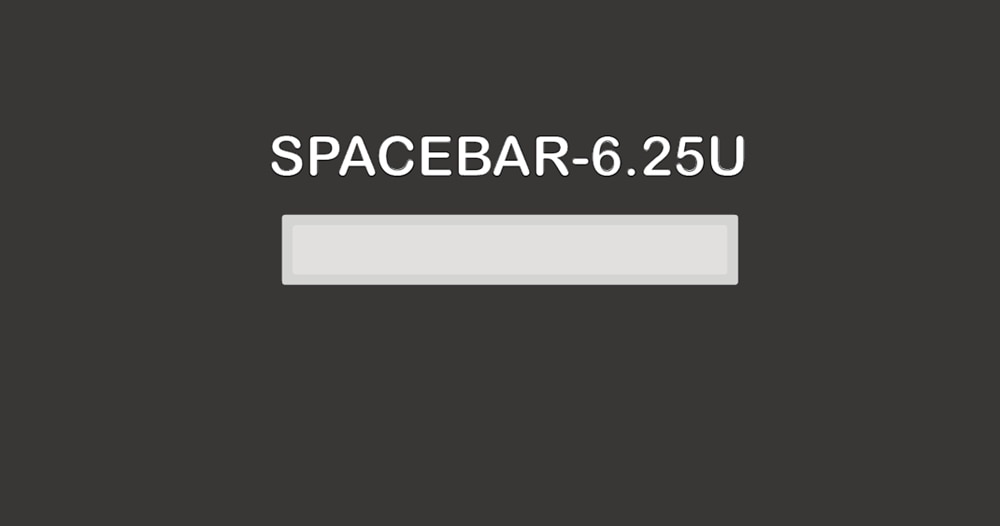 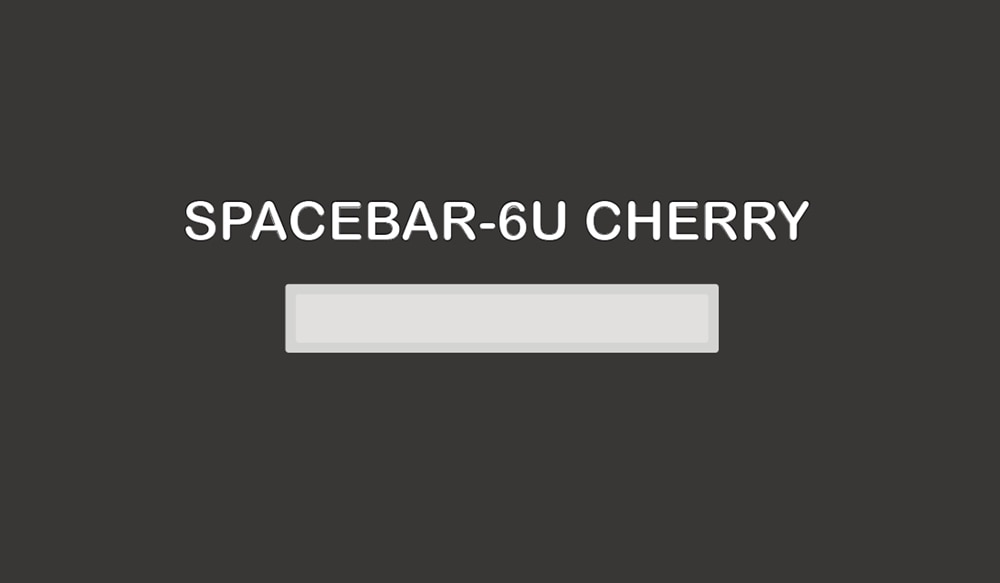 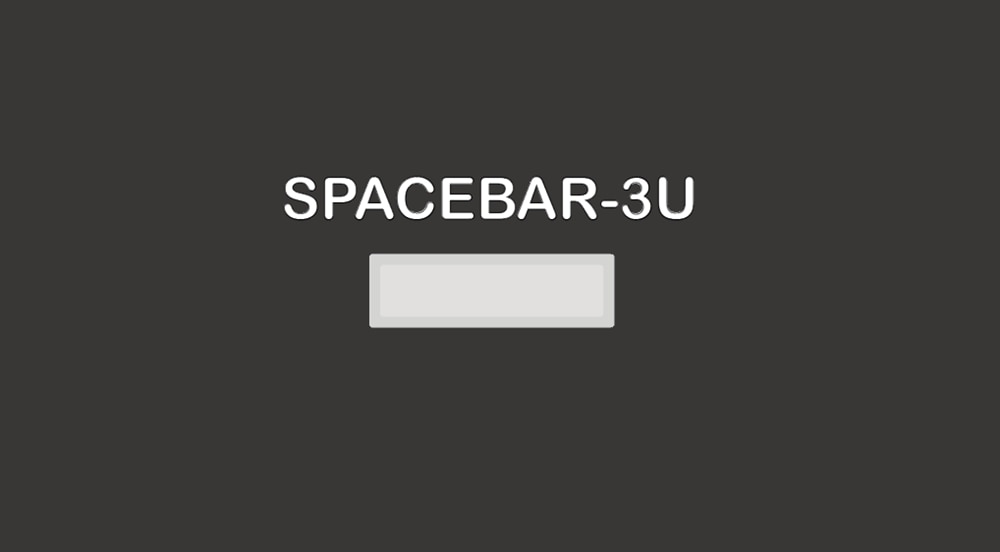 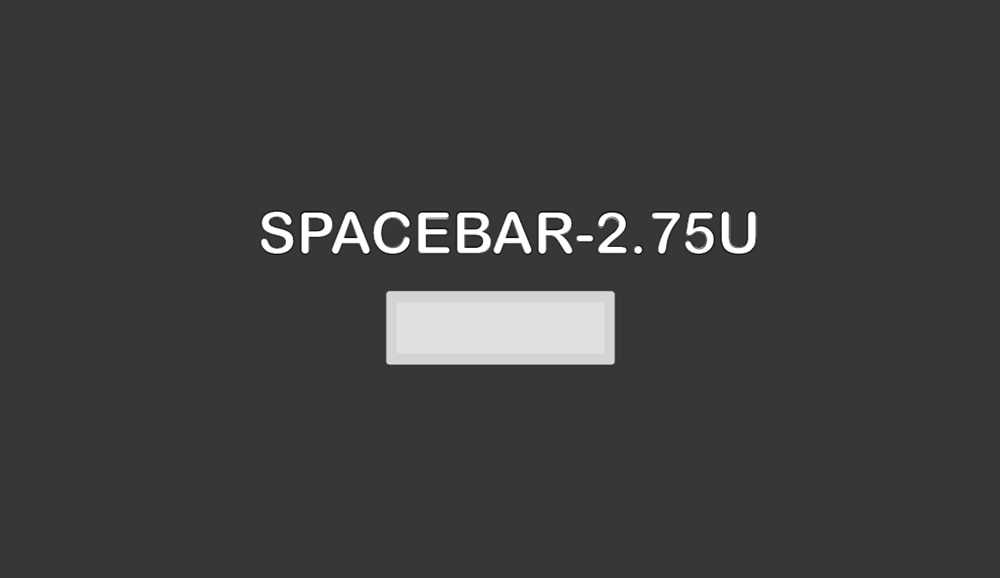 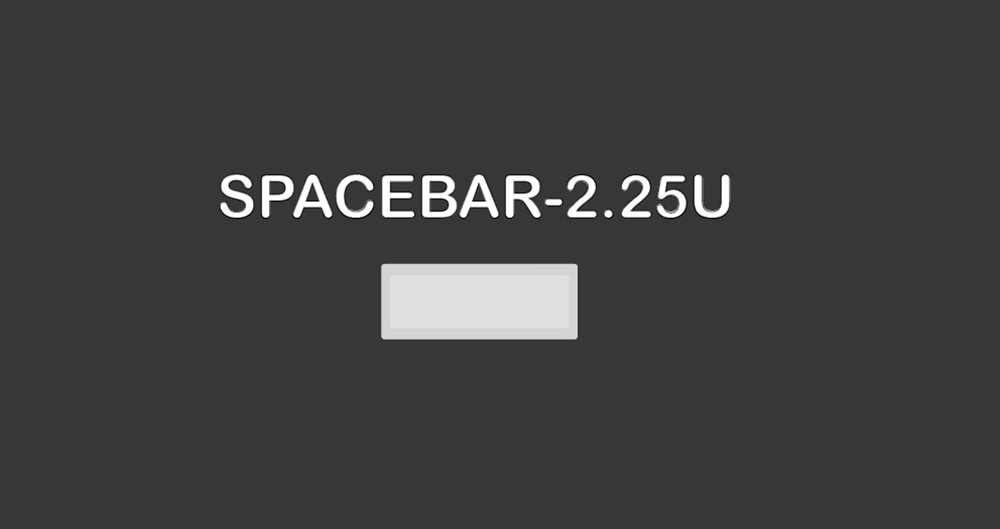 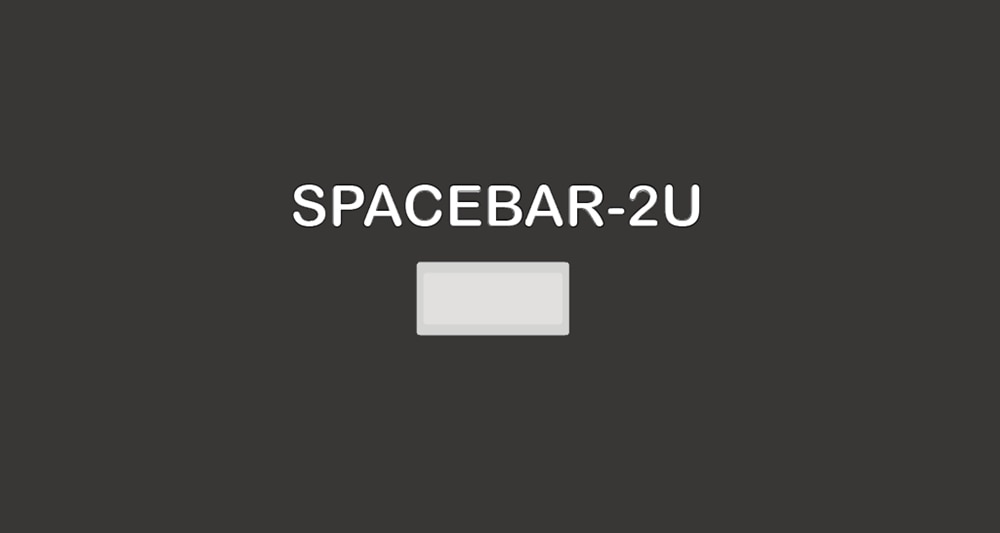 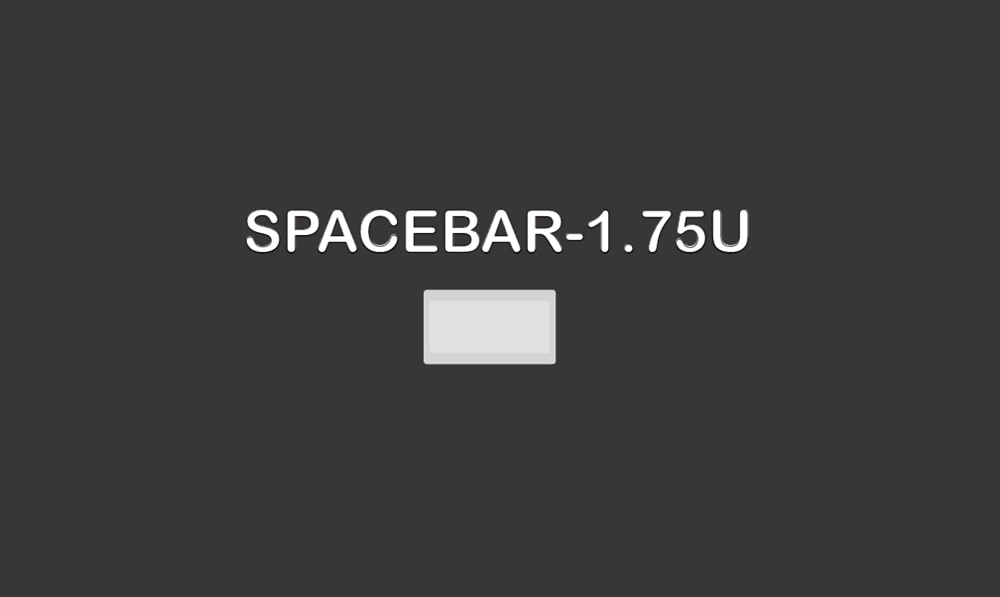 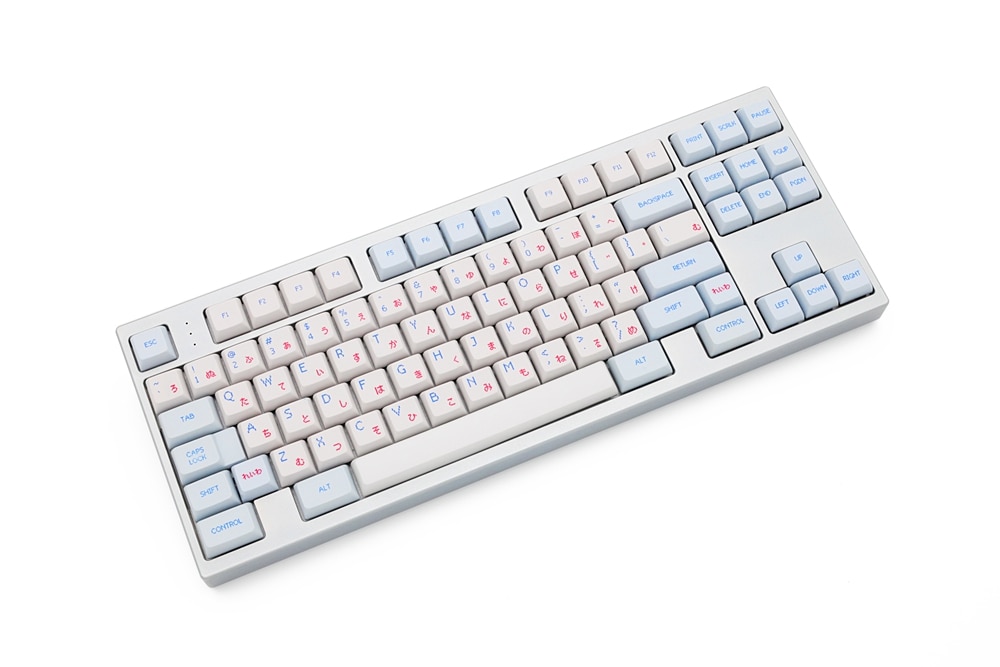 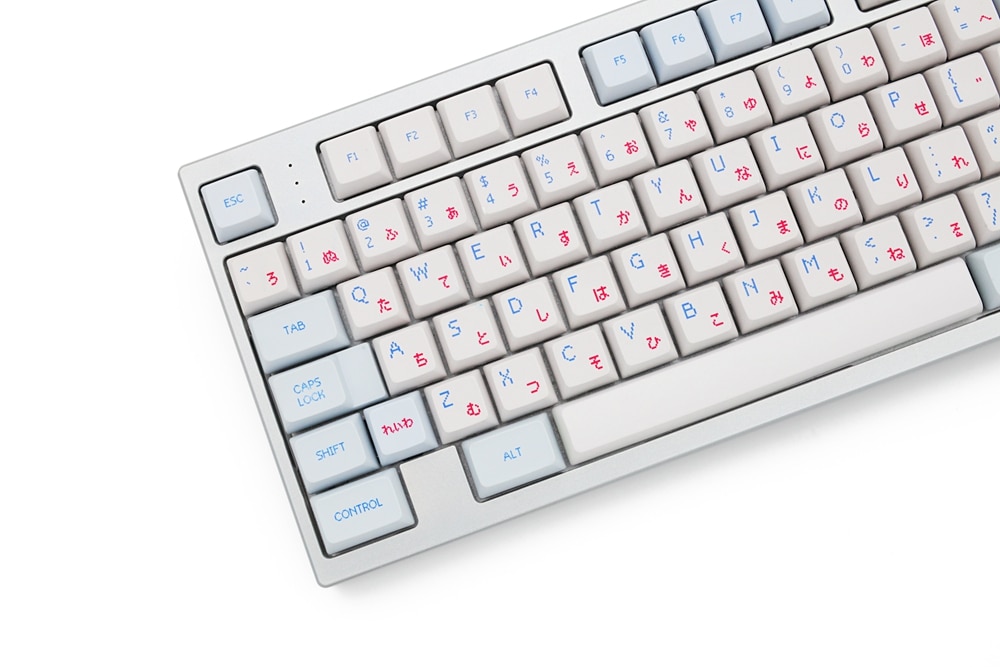 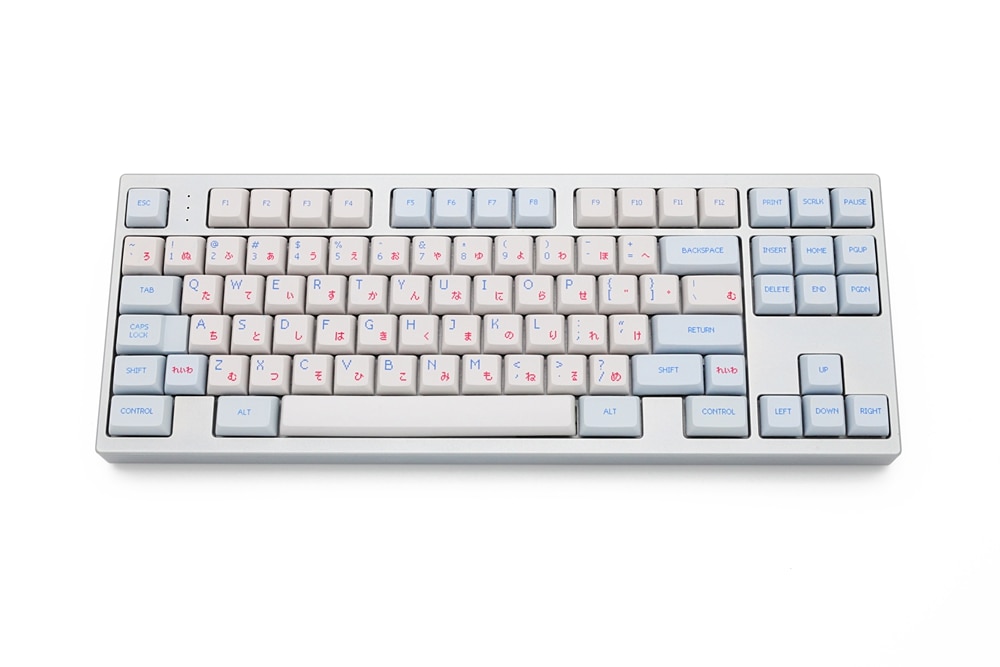 The kprepublic Japanese pixel root cyan magenta font xda profile Dye Sub PBT Keycaps is a sensational customer favorite, and we hope you like it just as much.

Based on 1 review Write a review