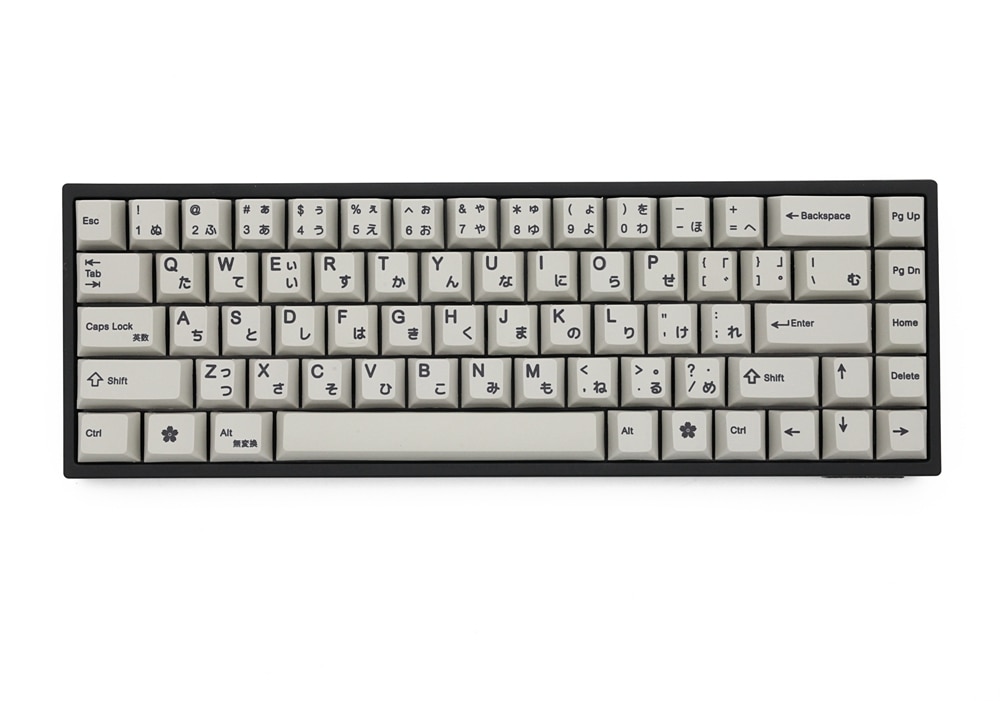 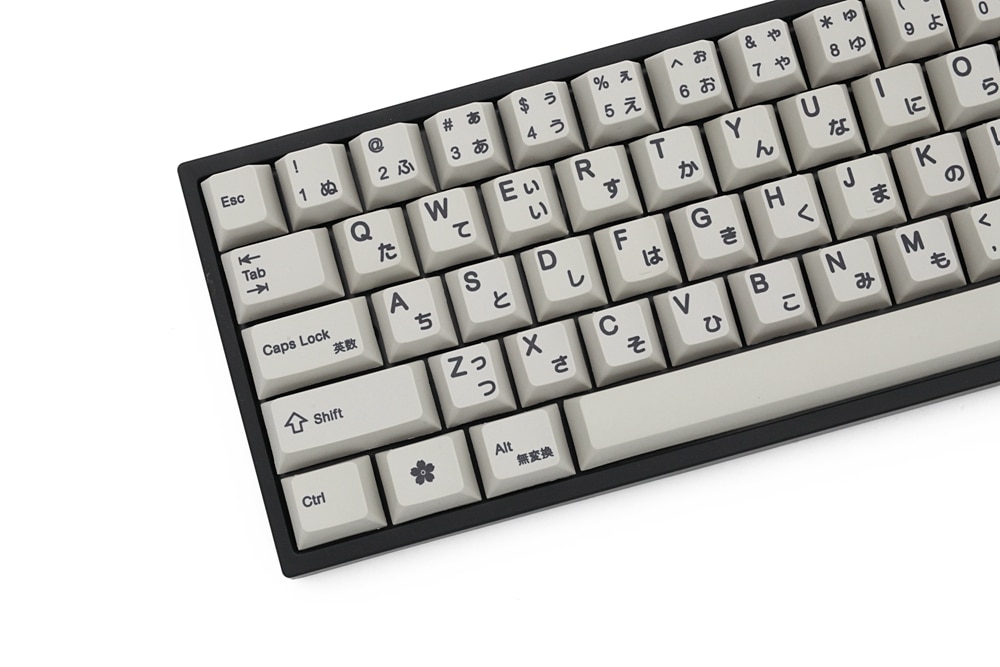 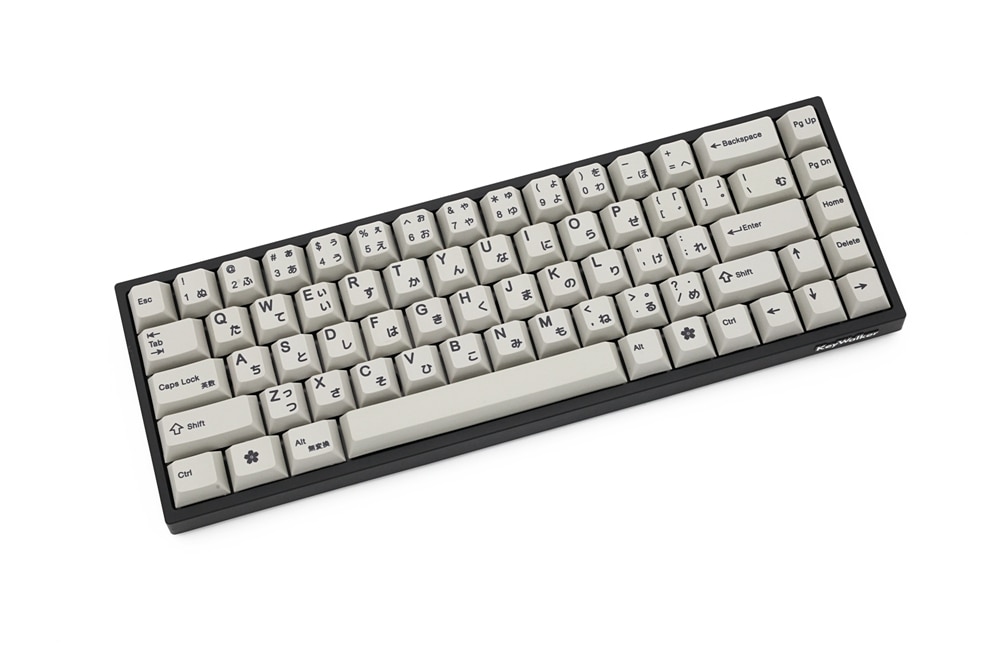 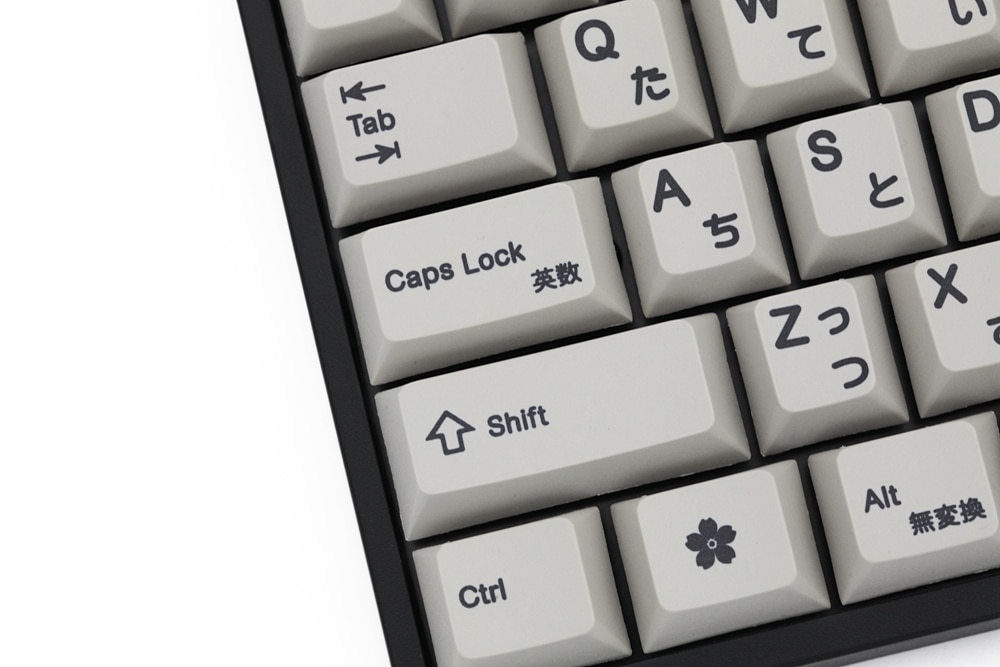 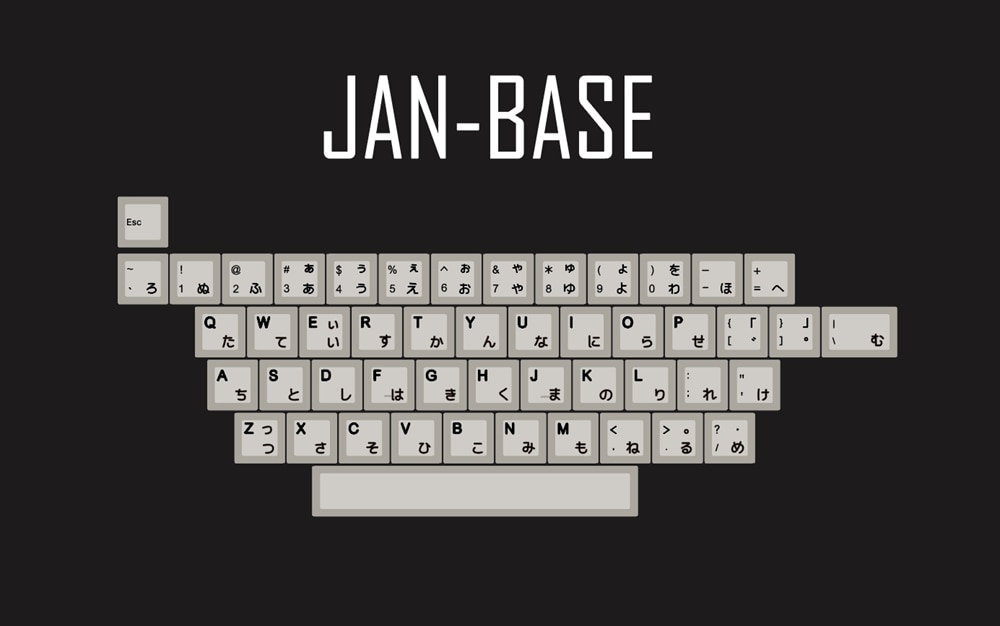 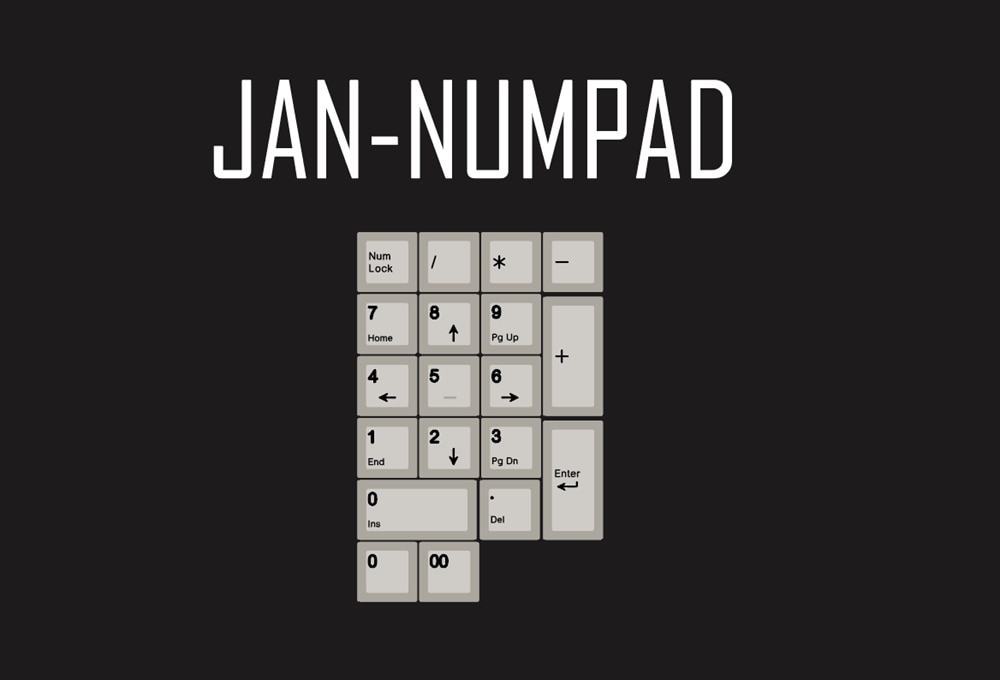 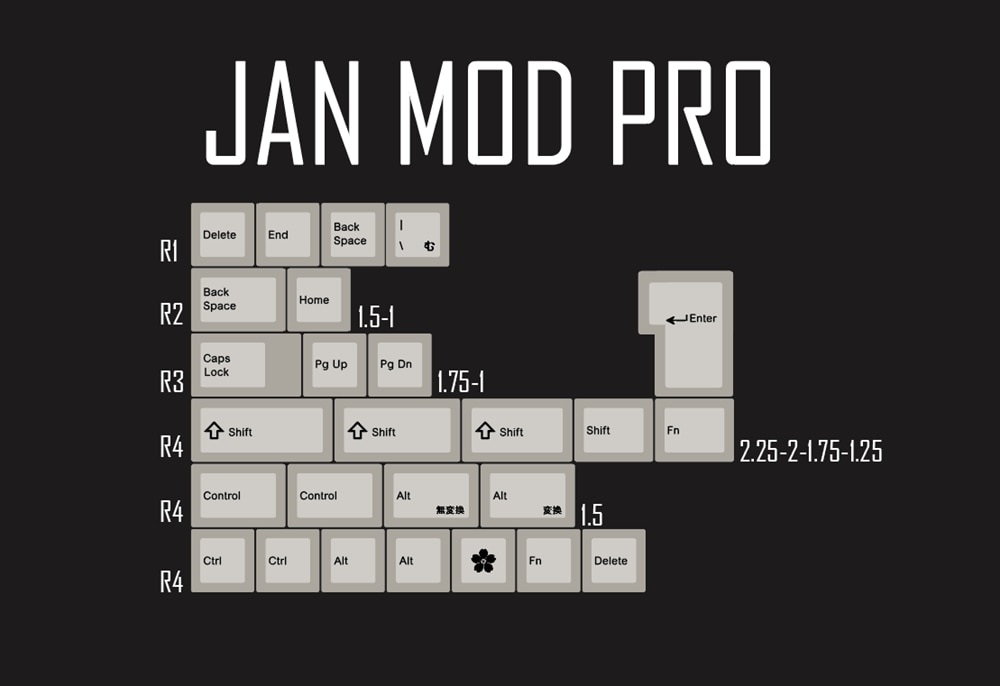 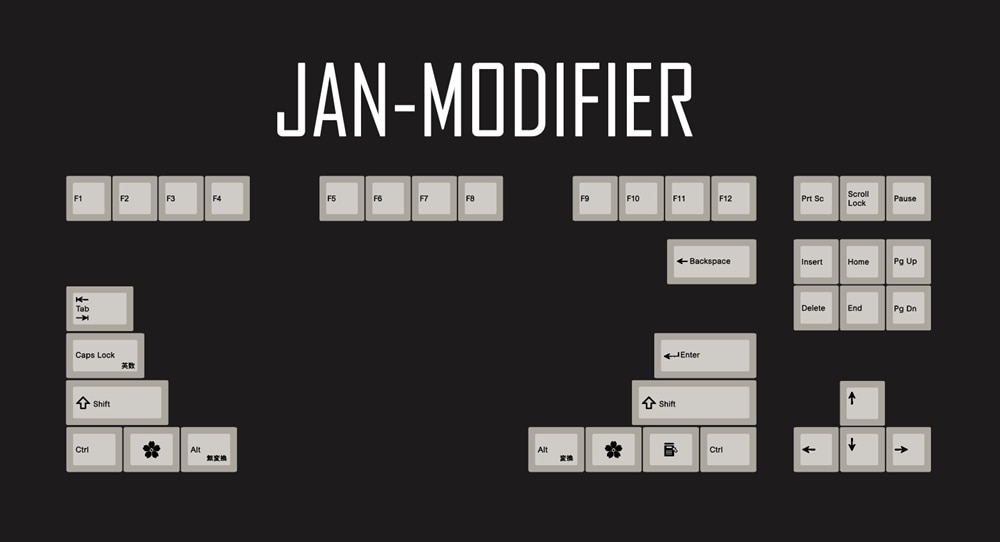 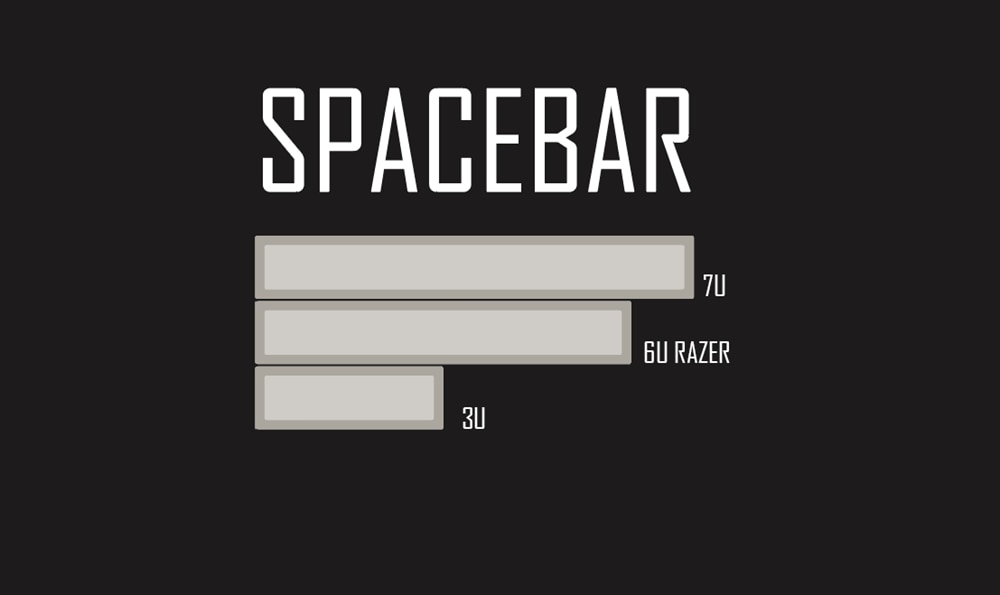 The Grey 139 Japanese root Japan black font language Cherry profile Dye Sub Keycap PBT is the yin, to your yang. You've found what you're looking for.