Batman Joker Mousepad
Size: Black(900*400*4mm)\Purple(450*400*4mm）
The Joker is a fictional supervillain created by Bill Finger, Bob Kane, and Jerry Robinson who first appeared in the debut issue of the comic book Batman (April 25, 1940), published by DC Comics. Credit for the Joker's creation is disputed; Kane and Robinson claimed responsibility for the Joker's design, while acknowledging Finger's writing contribution. Although the Joker was planned to be killed off during his initial appearance, he was spared by editorial intervention, allowing the character to endure as the archenemy of the superhero Batman.
In his comic book appearances, the Joker is portrayed as a criminal mastermind. Introduced as a psychopath with a warped, sadistic sense of humor, the character became a goofy prankster in the late 1950s in response to regulation by the Comics Code Authority, before returning to his darker roots during the early 1970s. As Batman's nemesis, the Joker has been part of the superhero's defining stories, including the murder of Jason Todd—the second Robin and Batman's ward—and the paralysis of one of Batman's allies, Barbara Gordon. The Joker has had various possible origin stories during his decades of appearances. The most common story involves him falling into a tank of chemical waste which bleaches his skin white and turns his hair green and lips bright red; the resulting disfigurement drives him insane. The antithesis of Batman in personality and appearance, the Joker is considered by critics to be his perfect adversary.

The Joker possesses no superhuman abilities, instead using his expertise in chemical engineering to develop poisonous or lethal concoctions, and thematic weaponry, including razor-tipped playing cards, deadly joy buzzers, and acid-spraying lapel flowers. The Joker sometimes works with other Gotham City supervillains such as the Penguin and Two-Face, and groups like the Injustice Gang and Injustice League, but these relationships often collapse due to the Joker's desire for unbridled chaos. The 1990s introduced a romantic interest for the Joker in his former psychiatrist, Harley Quinn, who becomes his villainous sidekick. Although his primary obsession is Batman, the Joker has also fought other heroes including Superman and Wonder Woman.

One of the most iconic characters in popular culture, the Joker has been listed among the greatest comic book villains and fictional characters ever created. The character's popularity has seen him appear on a variety of merchandise, such as clothing and collectable items, inspire real-world structures (such as theme park attractions), and be referenced in a number of media. The Joker has been adapted to serve as Batman's adversary in live-action, animated, and video game incarnations, including the 1960s Batman television series (played by Cesar Romero) and in film by Jack Nicholson in Batman (1989), Heath Ledger in The Dark Knight (2008), and Jared Leto in Suicide Squad (2016). Mark Hamill, Troy Baker, and others have provided the character's voice.
Large（900x400x4mm） 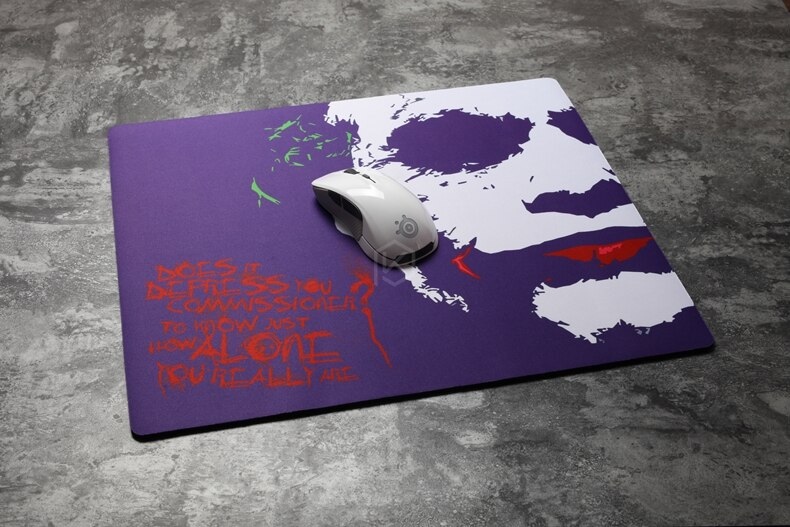 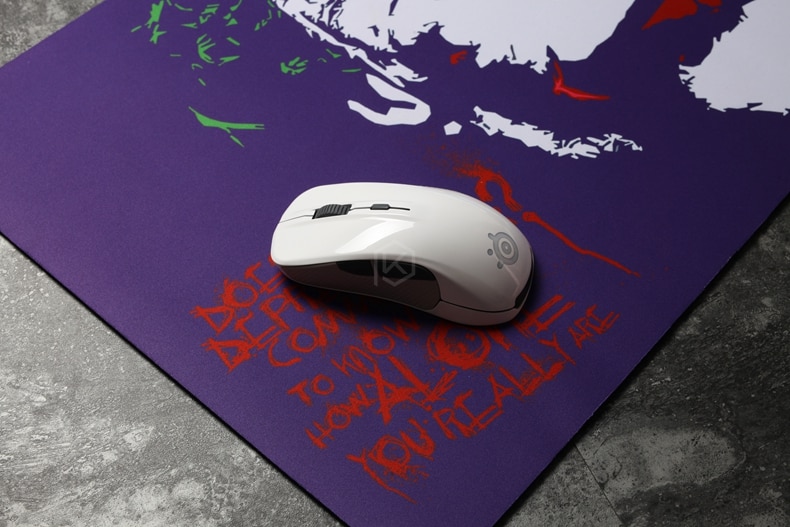 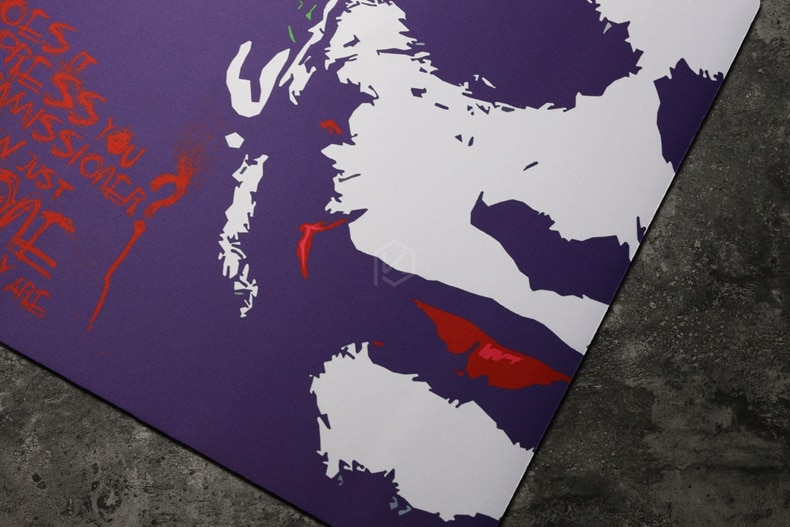 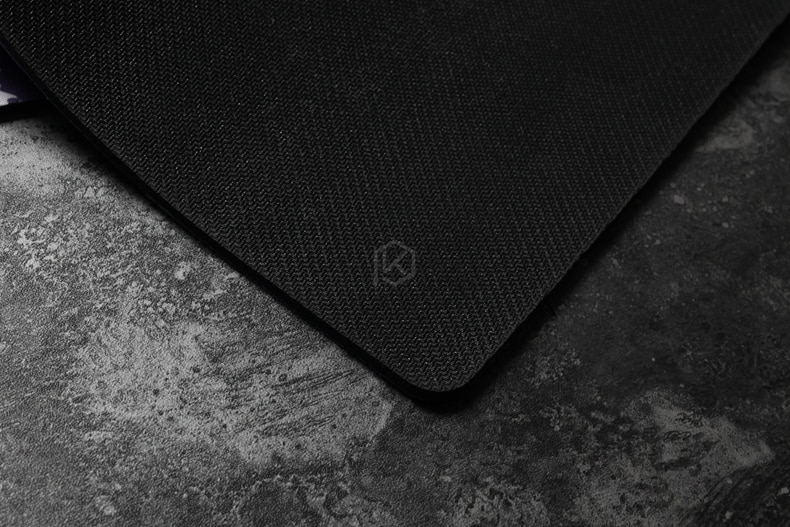 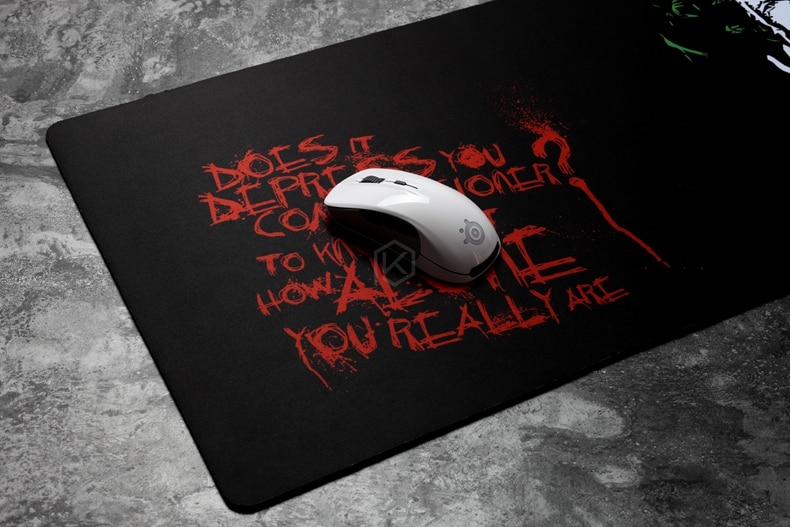 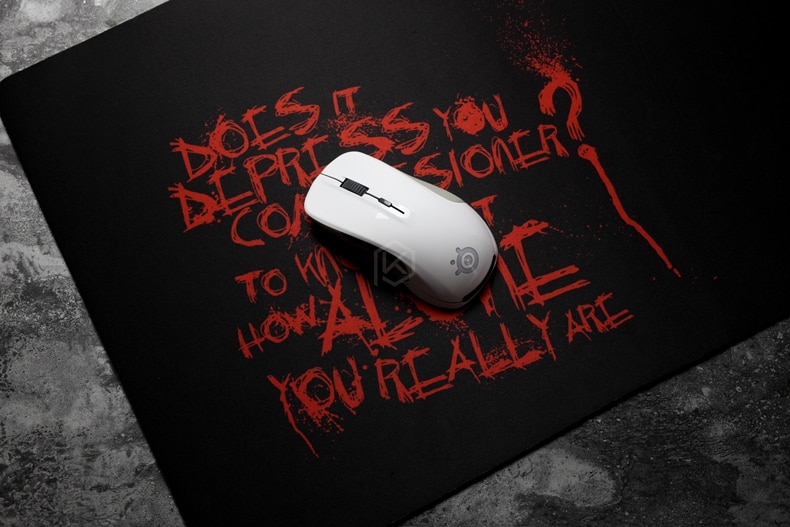 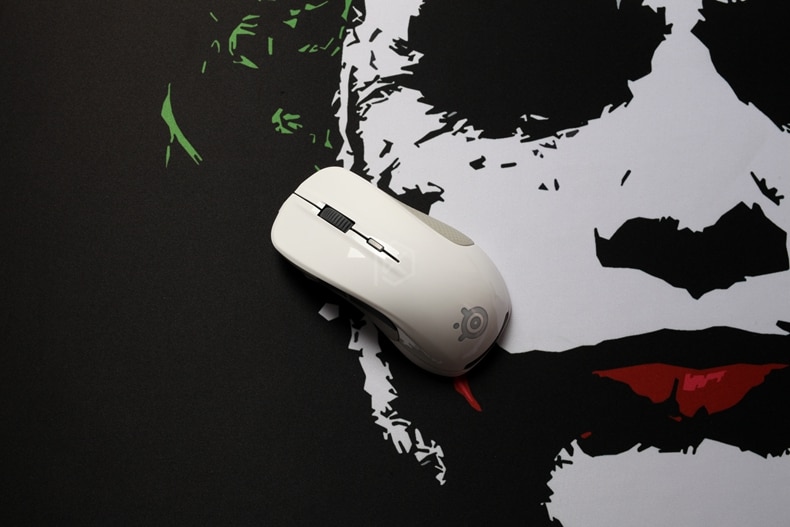 The Mechanical keyboard Mousepad Batman joker Heath Ledger 900 400 4 mm 450 400 4 mm non-Stitched Edges Soft/Rubber Highquality is the yin, to your yang. You've found what you're looking for.

You should expect to receive your refund within four weeks of giving your package to the return shipper, however, in many cases you will receive a refund more quickly. This time period includes the transit time for us to receive your return from the shipper (it depends on how fast the courier you use for return), the time it takes us to process your return once we receive it (3 to 5 business days), and the time it takes your bank to process our refund request (5 to 10 business days).

If you want to return item(s), after communication with KPrepublic Customer Service, please make sure the items in good condition which are good for future sell. Normally, KPrepublic will ship you a replacement of the defect items or wrong items. When returned, please leave a note in the package with your order number so that we can know who ships the parcel and give you a refund as soon as possible.