Specs
Pls pay attentions:Zomo Keycaps only, not including other things.
A pyramid (from Greek: πυραμίς pyramís) is a structure whose outer surfaces are triangular and converge to a single point at the top, making the shape roughly a pyramid in the geometric sense. The base of a pyramid can be trilateral, quadrilateral, or of any polygon shape. As such, a pyramid has at least three outer triangular surfaces (at least four faces including the base). The square pyramid, with a square base and four triangular outer surfaces, is a common version.
A pyramid's design, with the majority of the weight closer to the ground,and with the pyramidion on top, means that less material higher up on the pyramid will be pushing down from above. This distribution of weight allowed early civilizations to create stable monumental structures.
Civilizations in many parts of the world have built pyramids. The largest pyramid by volume is the Great Pyramid of Cholula, in the Mexican state of Puebla. For thousands of years, the largest structures on Earth were pyramids—first the Red Pyramid in the Dashur Necropolis and then the Great Pyramid of Khufu, both in Egypt—the latter is the only one of the Seven Wonders of the Ancient World still remaining. 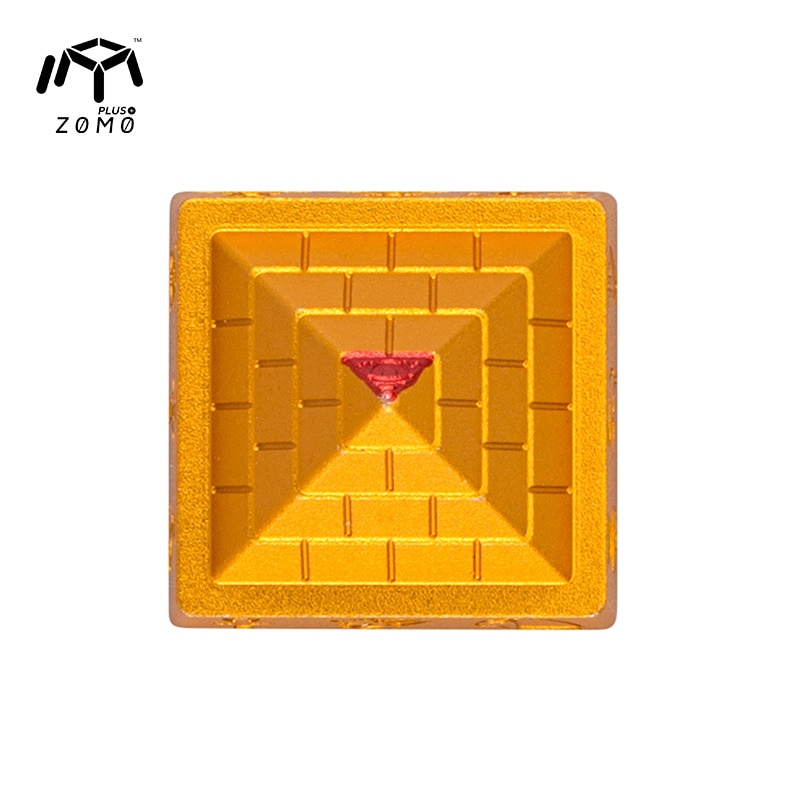 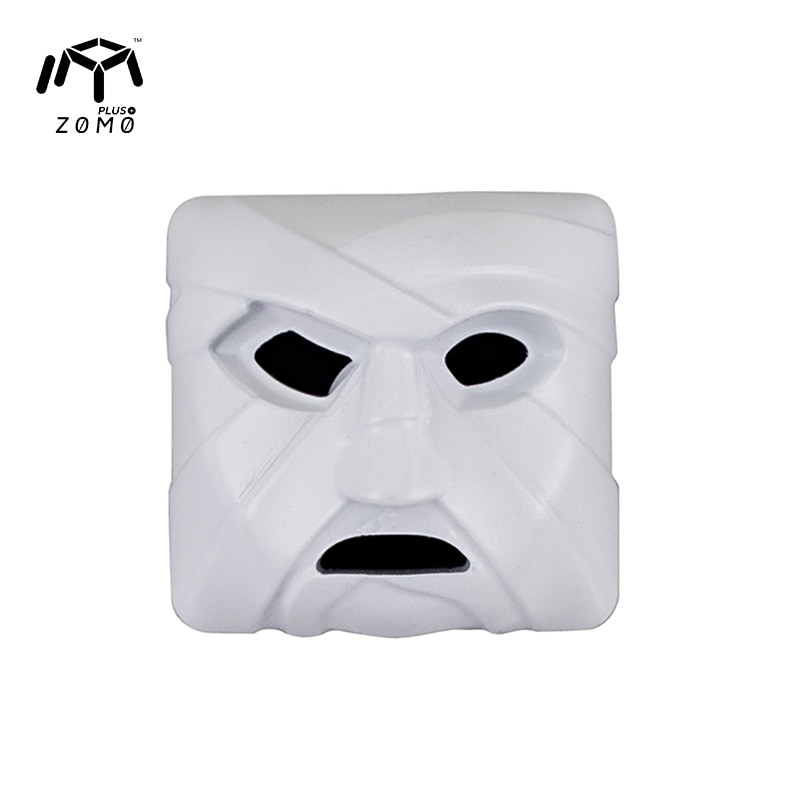 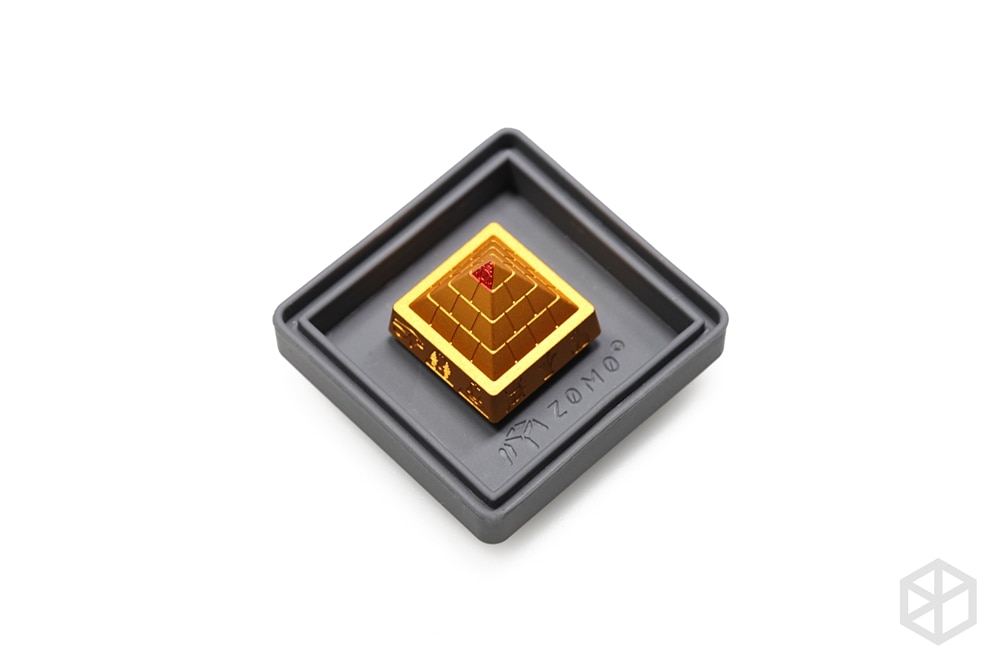 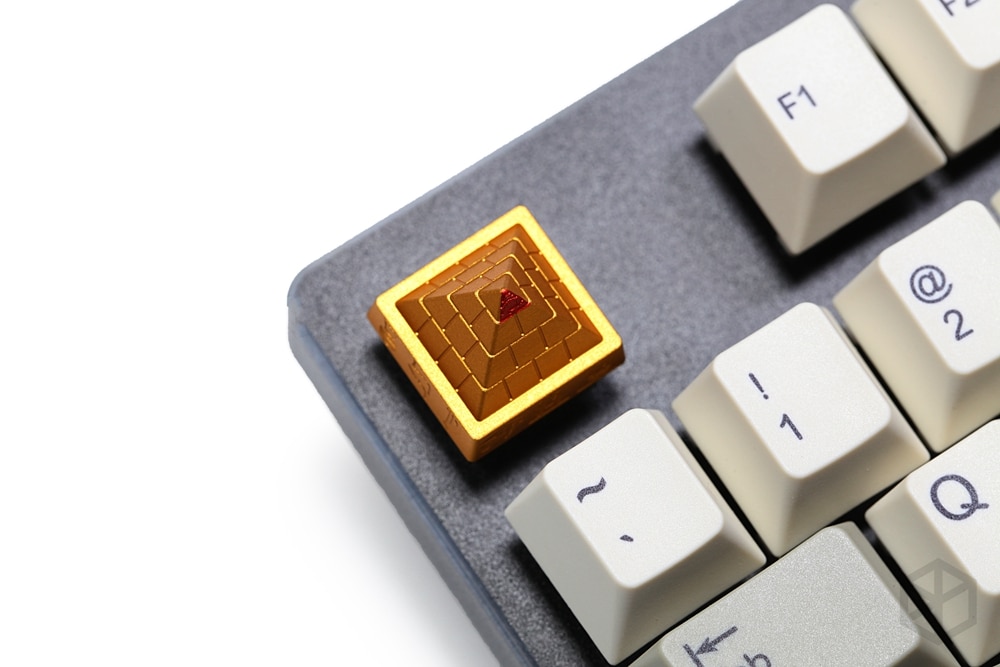 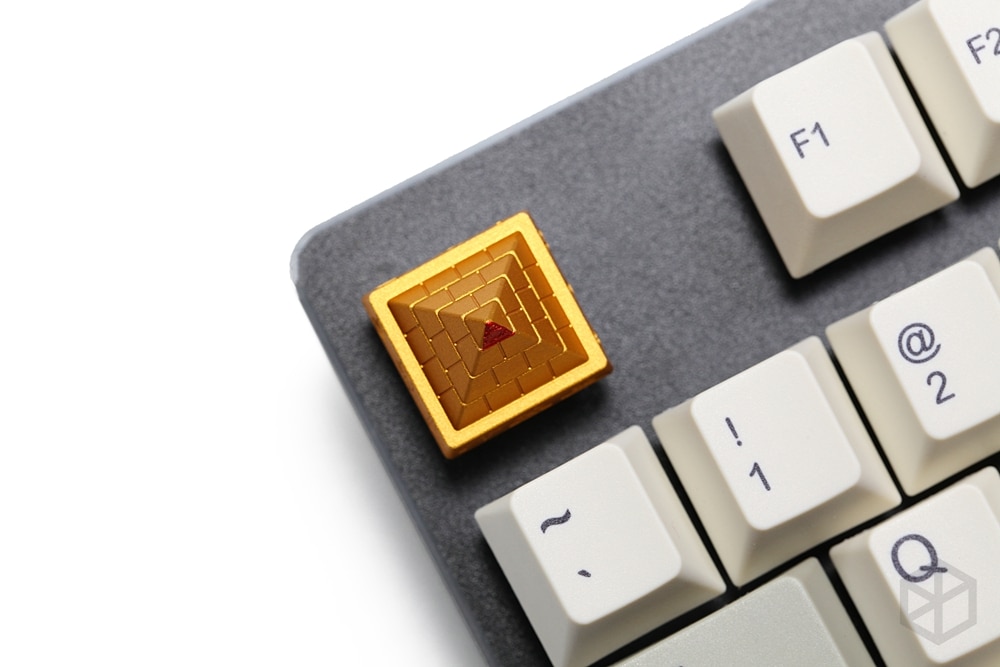