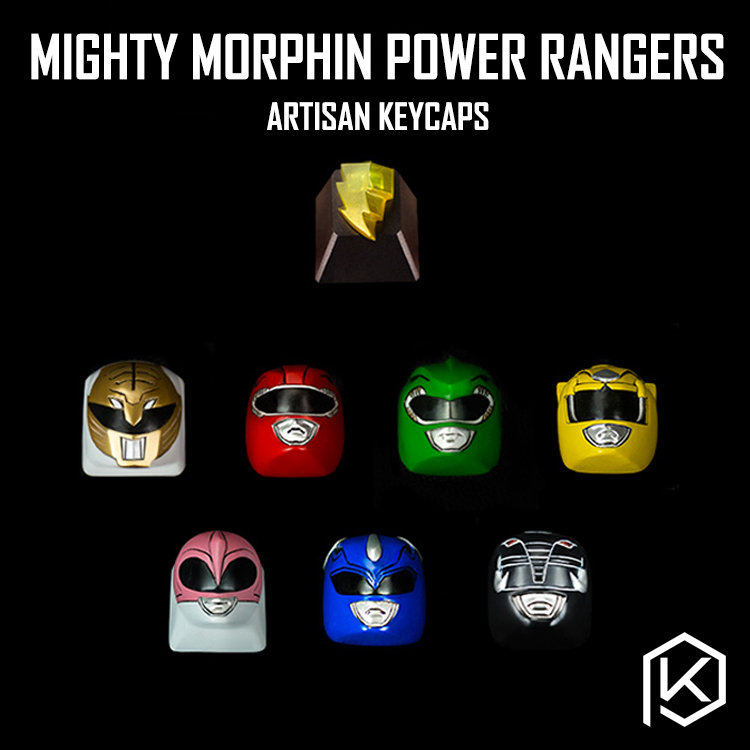 Pls pay attention: Only keycap including.

Power Rangers is an American entertainment and merchandising franchise built around a live action superhero television series. Produced first by Saban Entertainment, later by BVS Entertainment, and today by SCG Power Rangers, the television series takes much of its footage from the Japanese tokusatsu Super Sentai, produced by Toei Company.The first Power Rangers entry, Mighty Morphin Power Rangers, debuted on August 28, 1993, and helped launch the Fox Kids programming block of the 1990s, during which it catapulted into popular culture along with a line of action figures and other toys by Bandai. As of 2001, the media franchise has generated over $6 billion in retail sales worldwide.

Despite initial criticism that its action violence targeted child audiences, the franchise has continued, and as of 2017 the show consists of 24 television seasons of 20 different themed series and three theatrical films released in 1995, 1997 and 2017. In 2010, Haim Saban, creator of the series, regained ownership of the franchise after seven years under The Walt Disney Company. 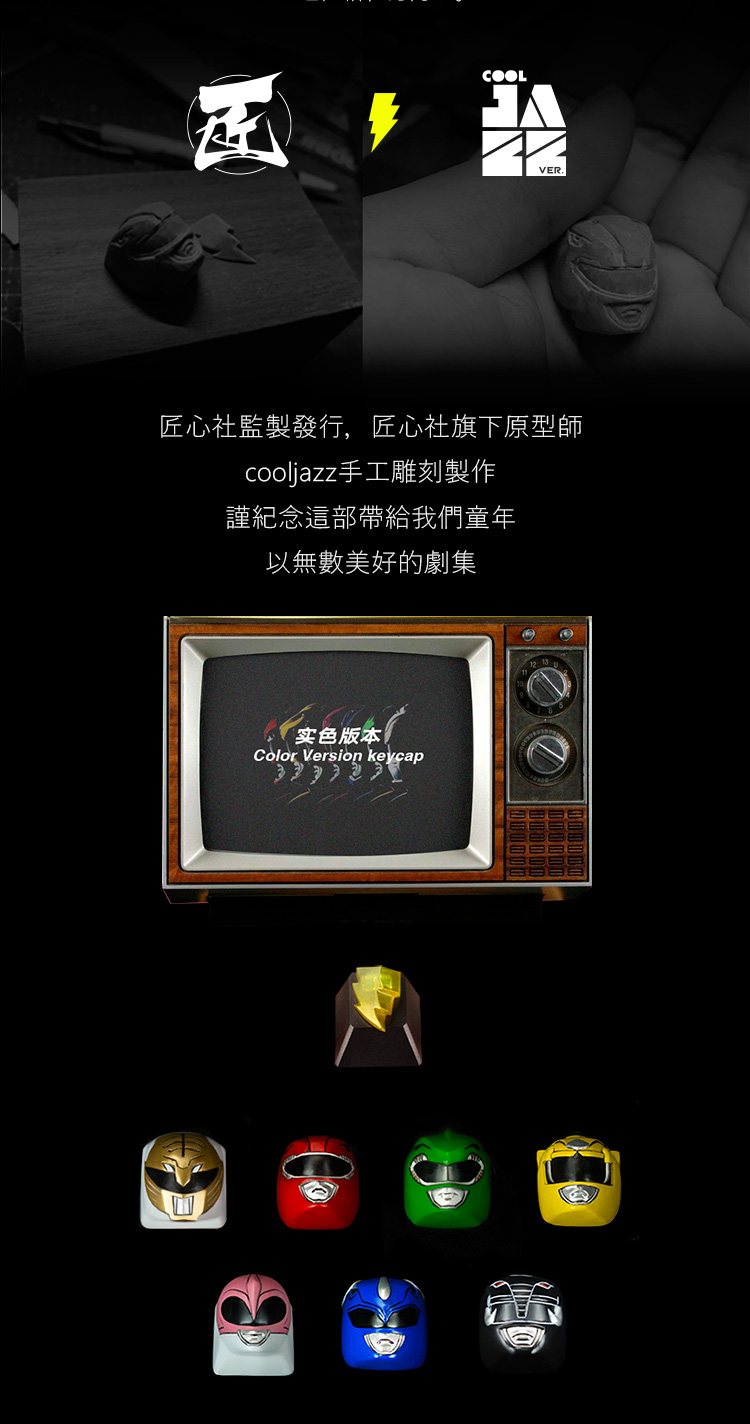 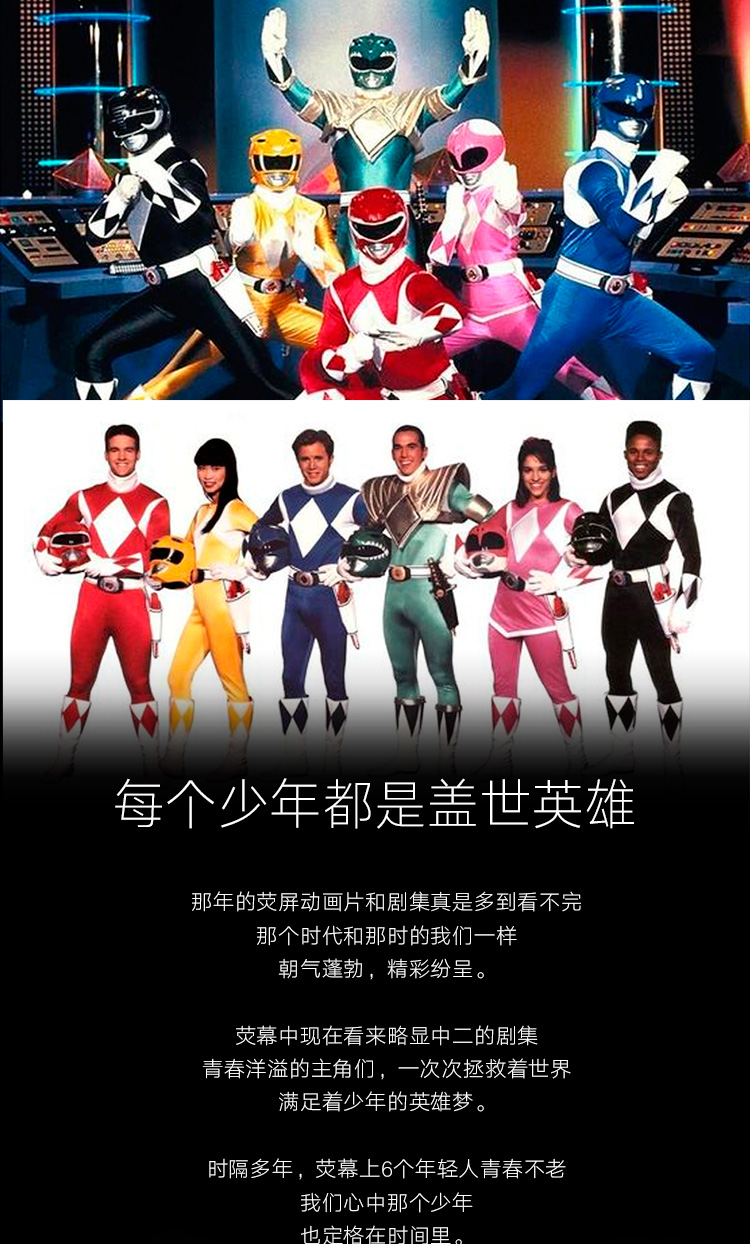 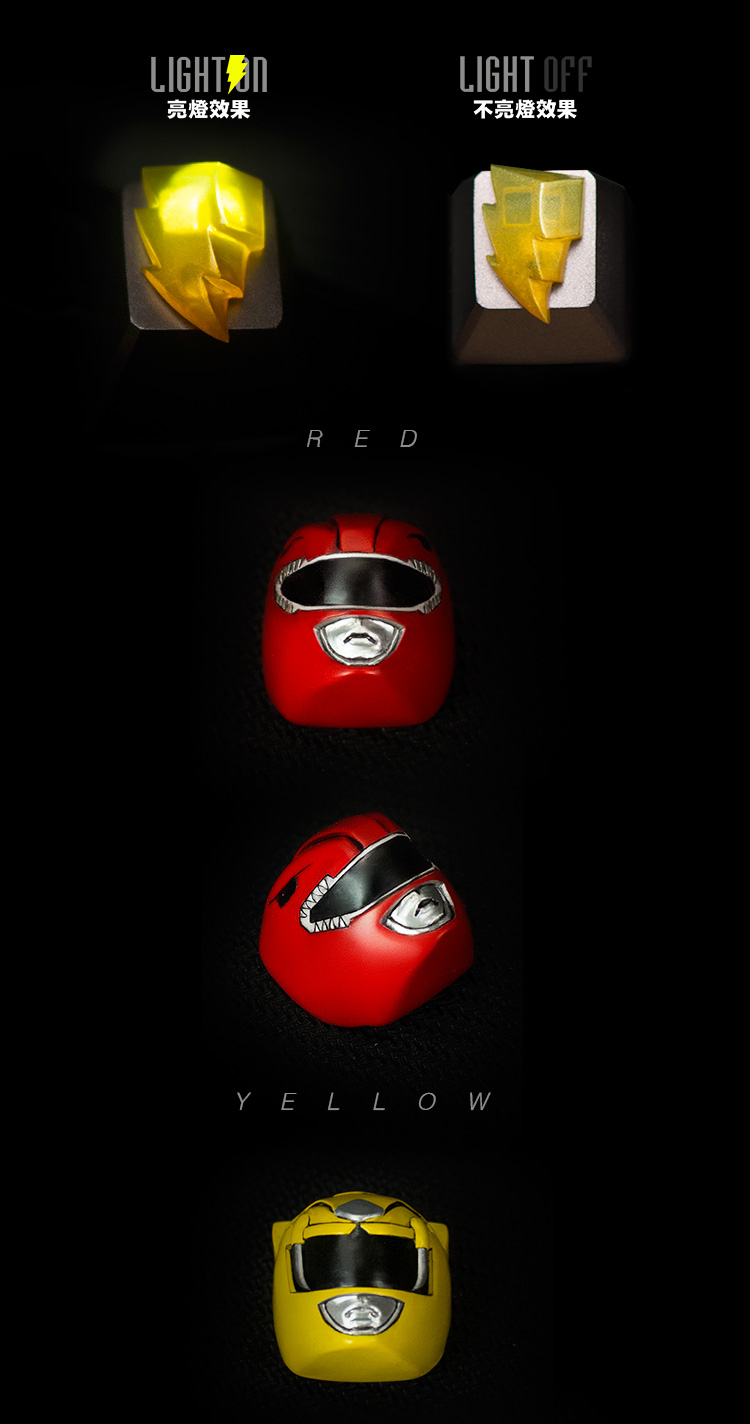 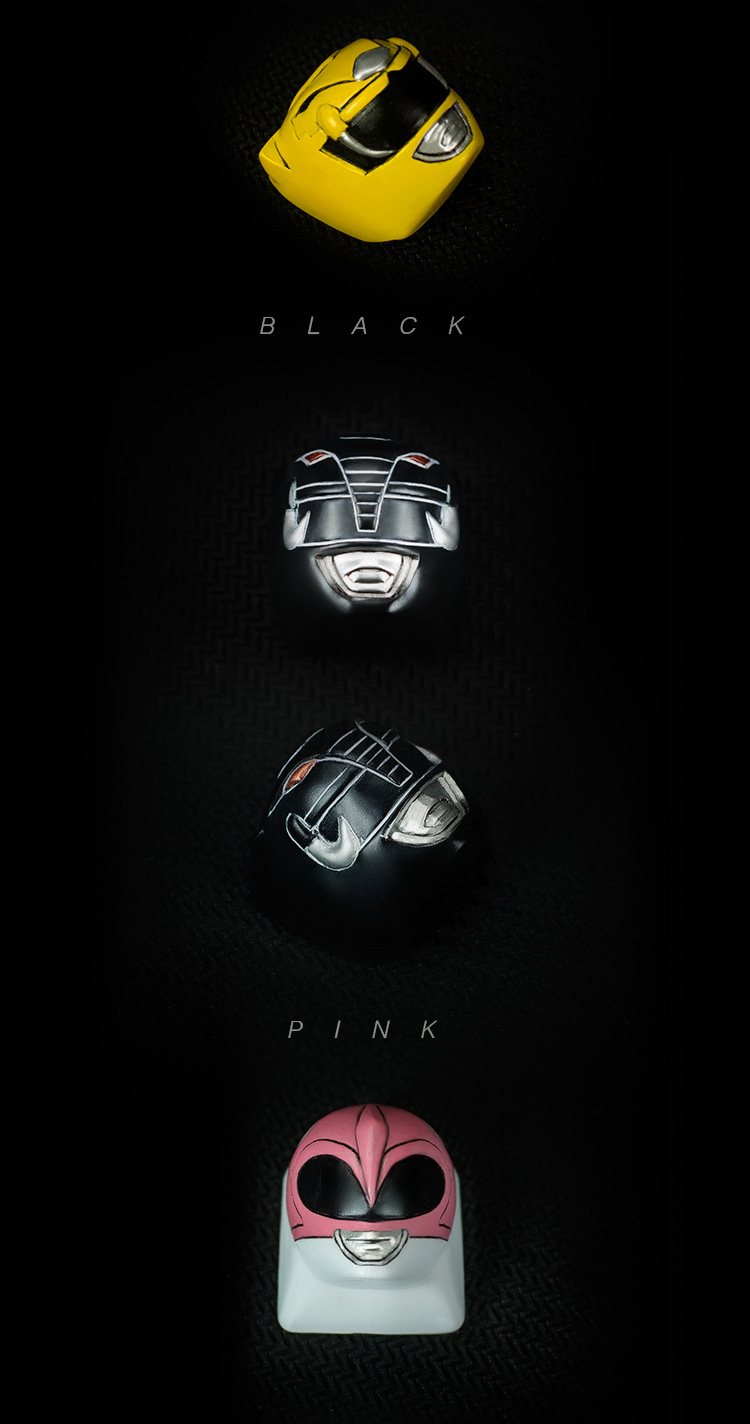 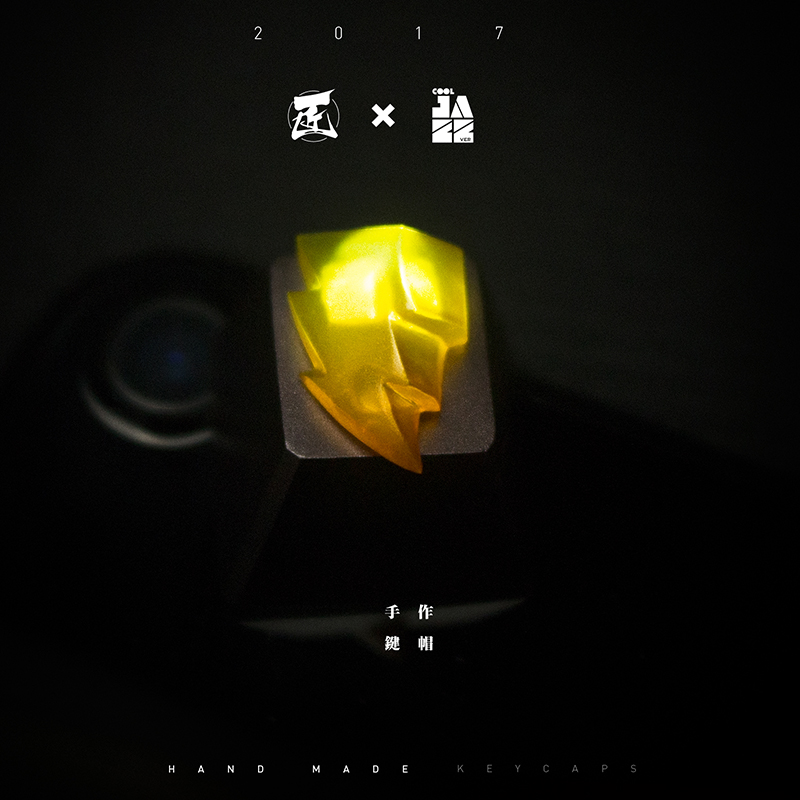 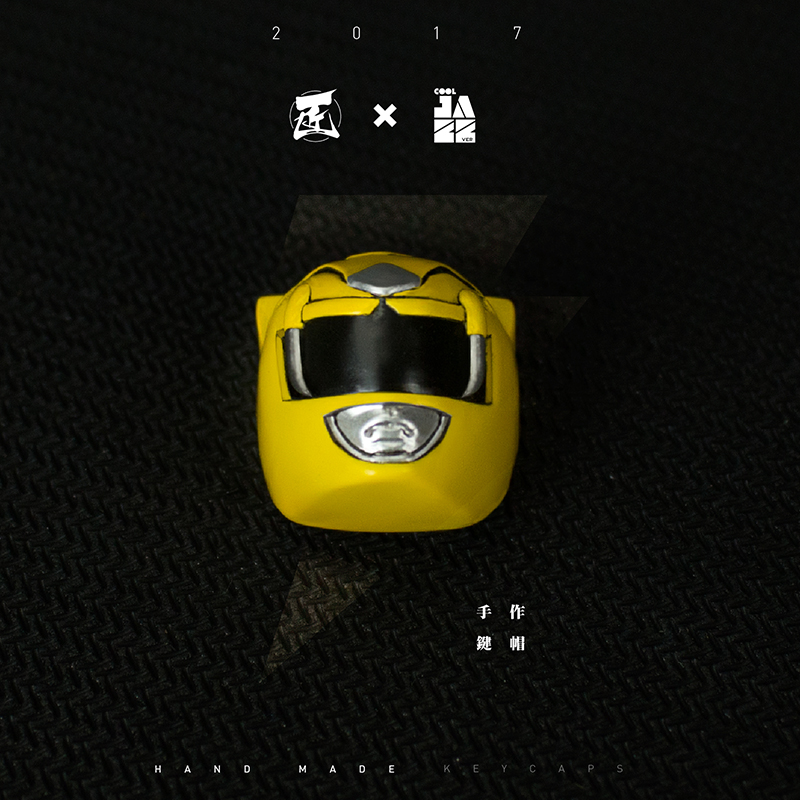 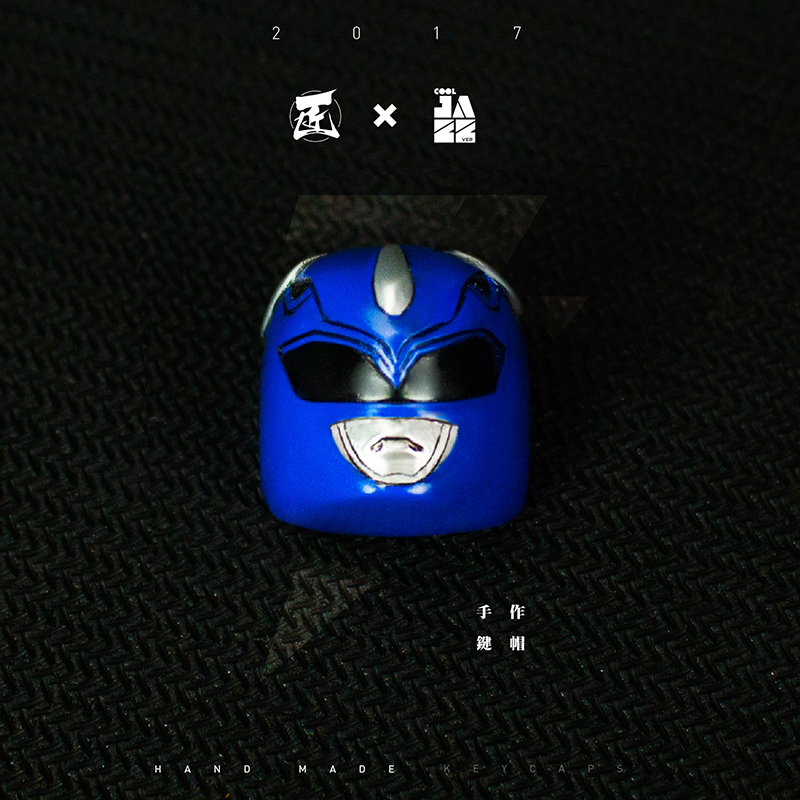 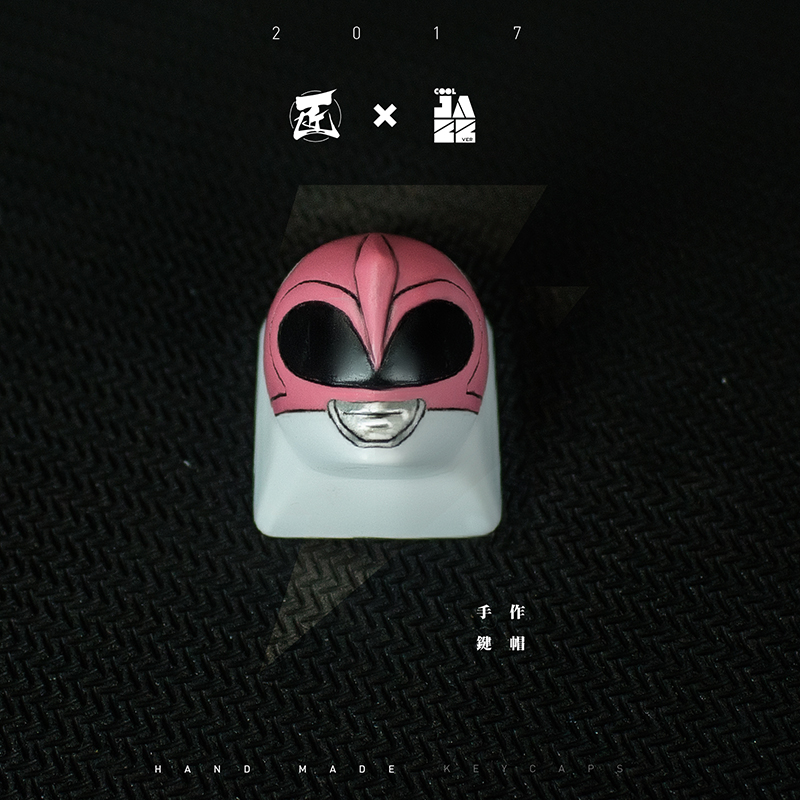 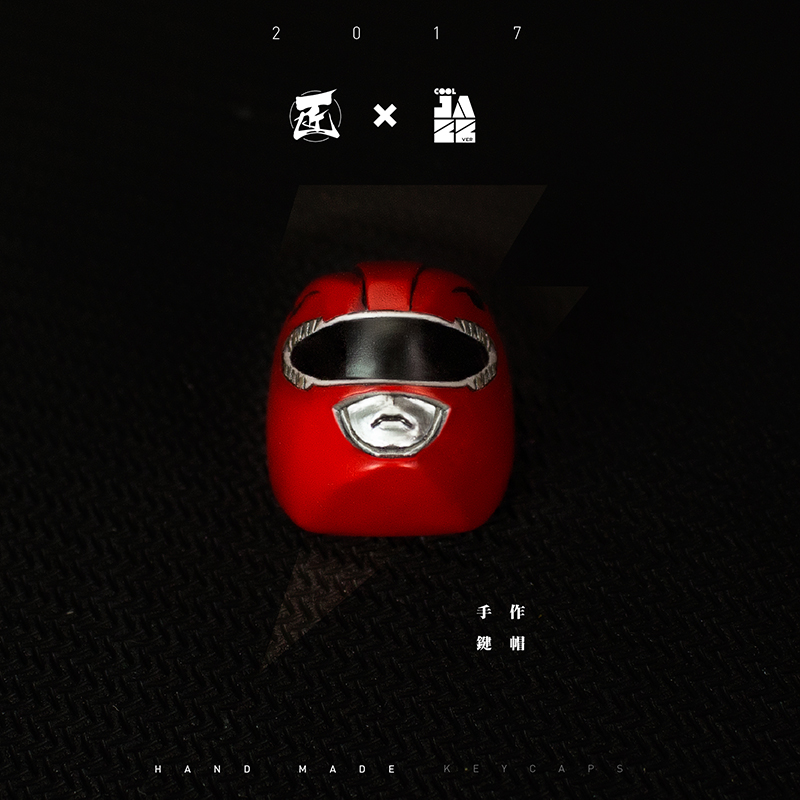 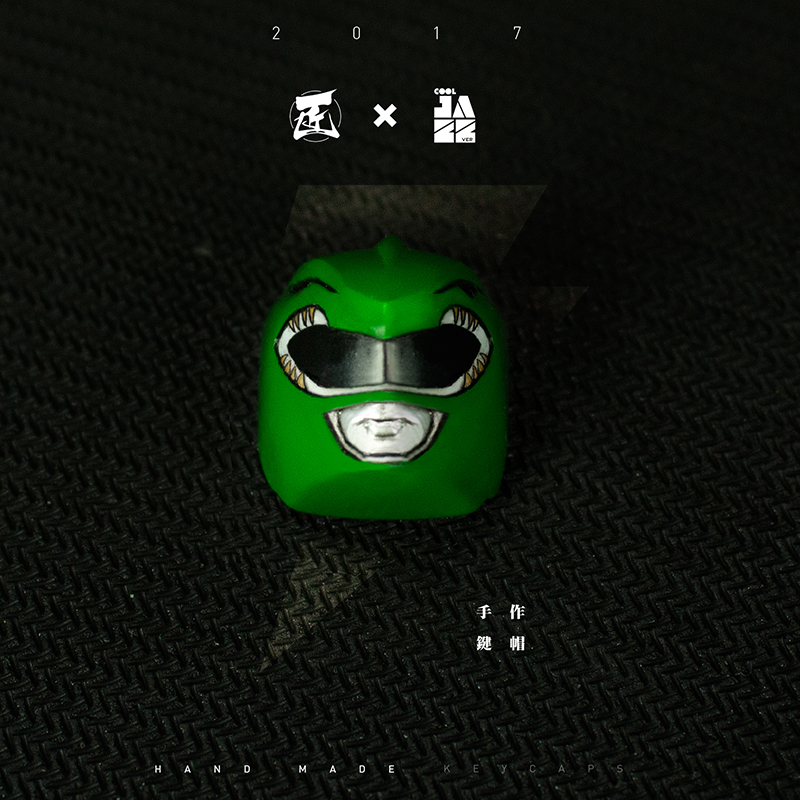 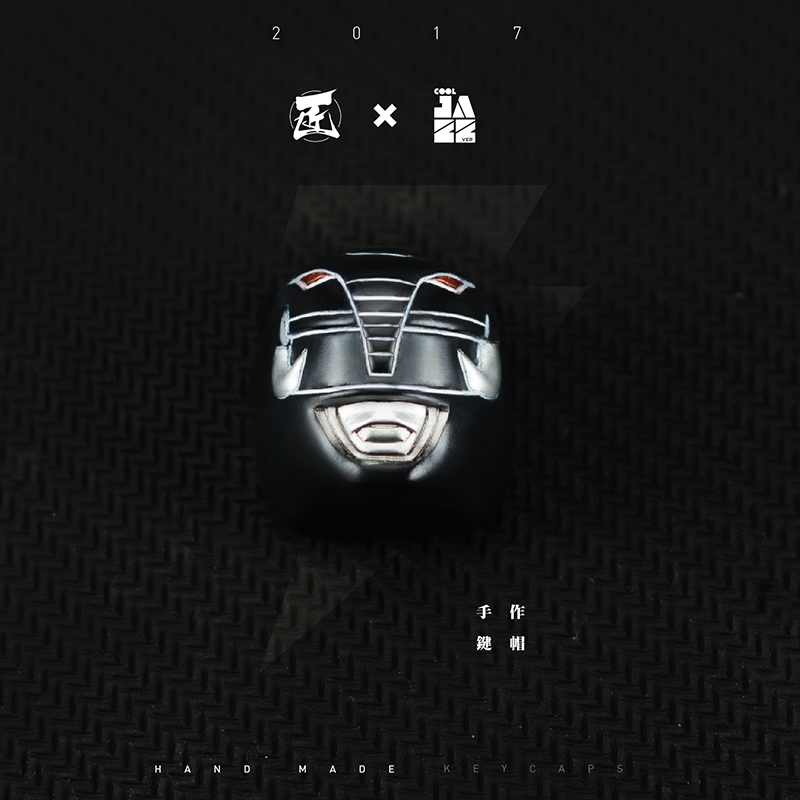 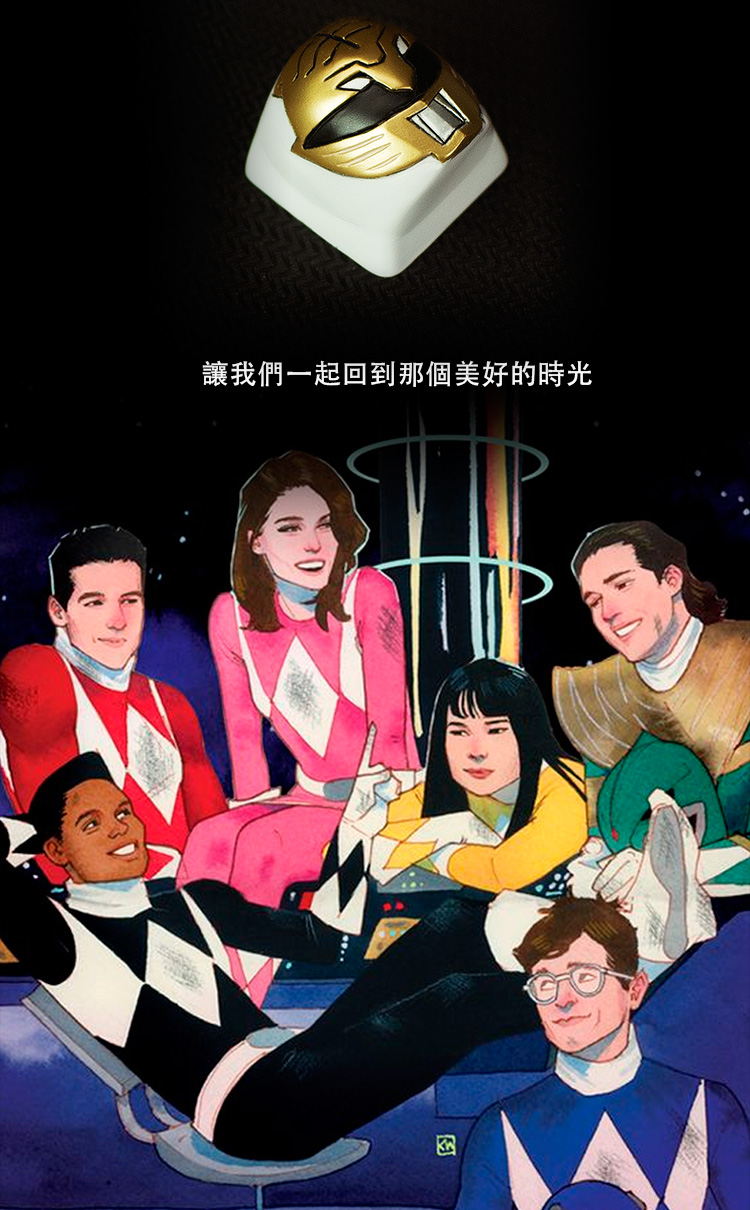 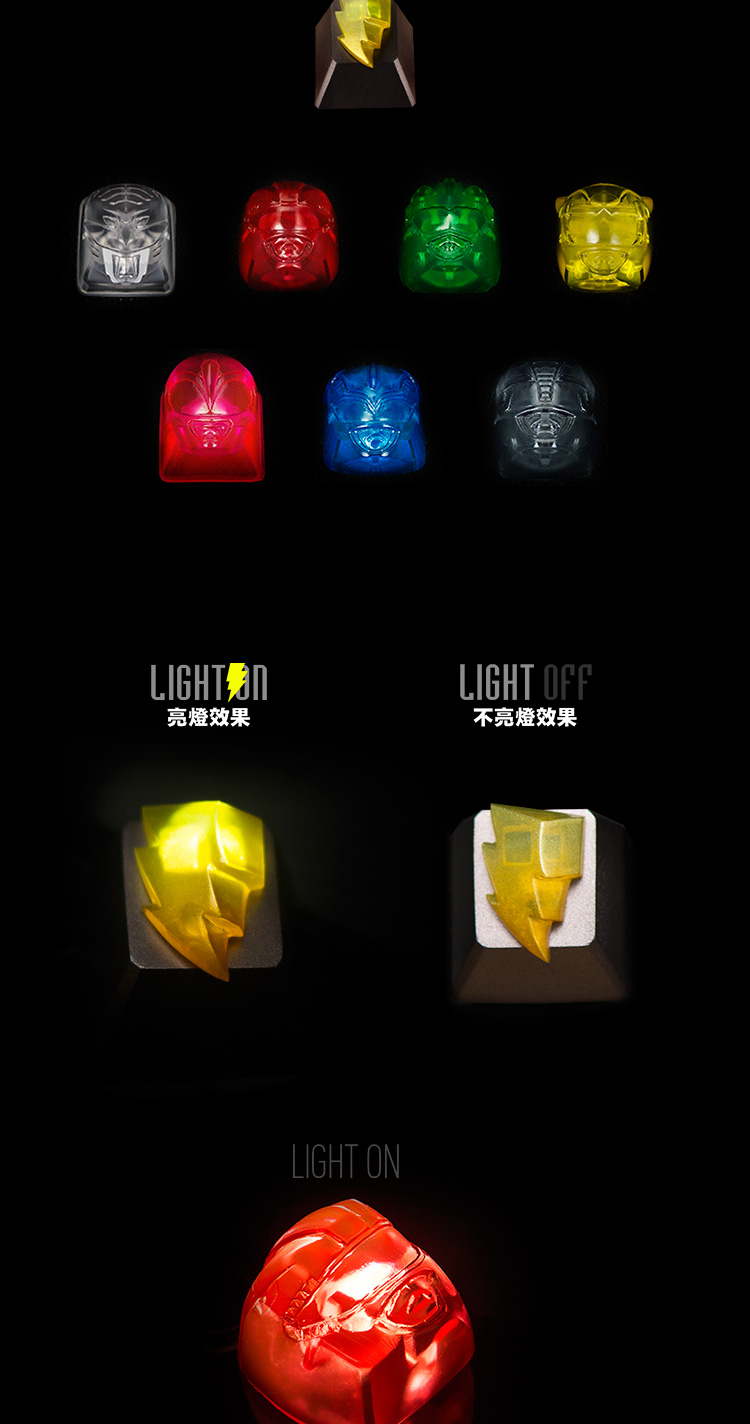 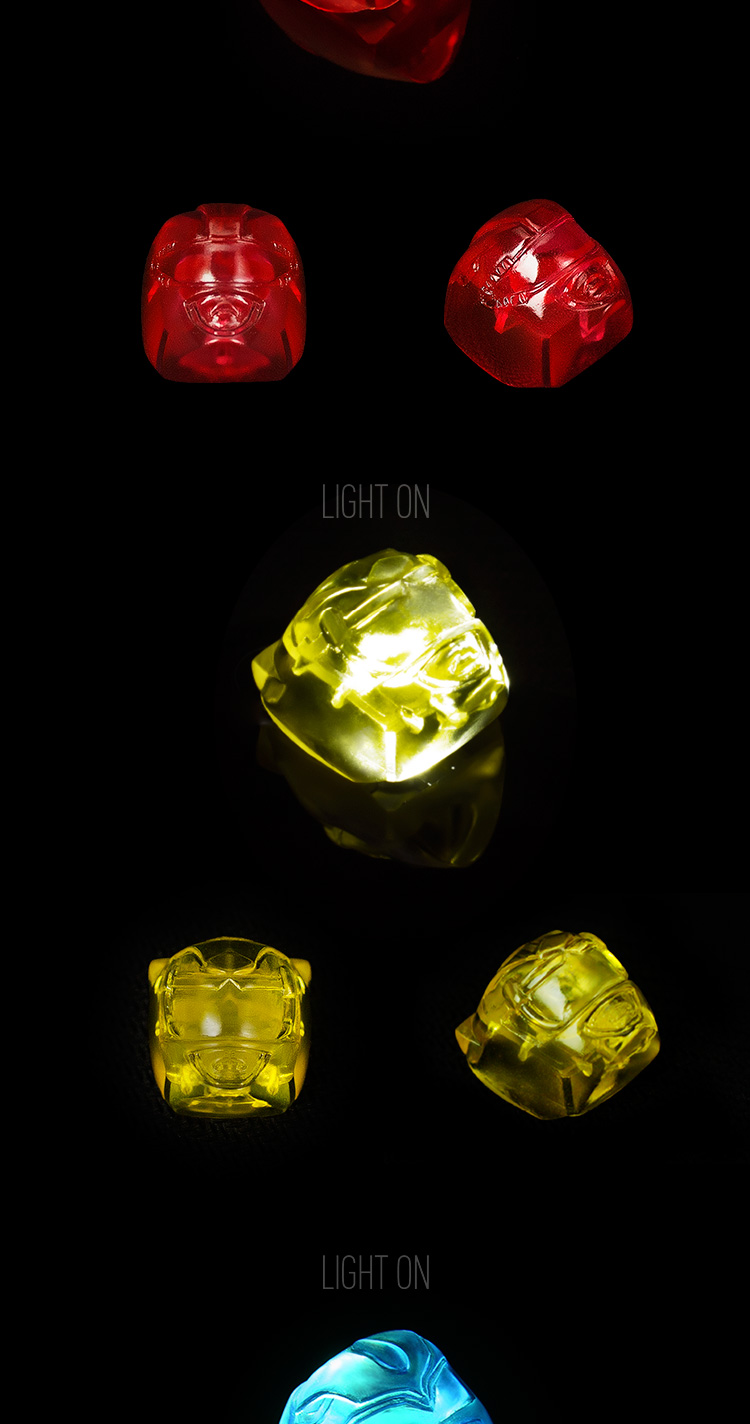 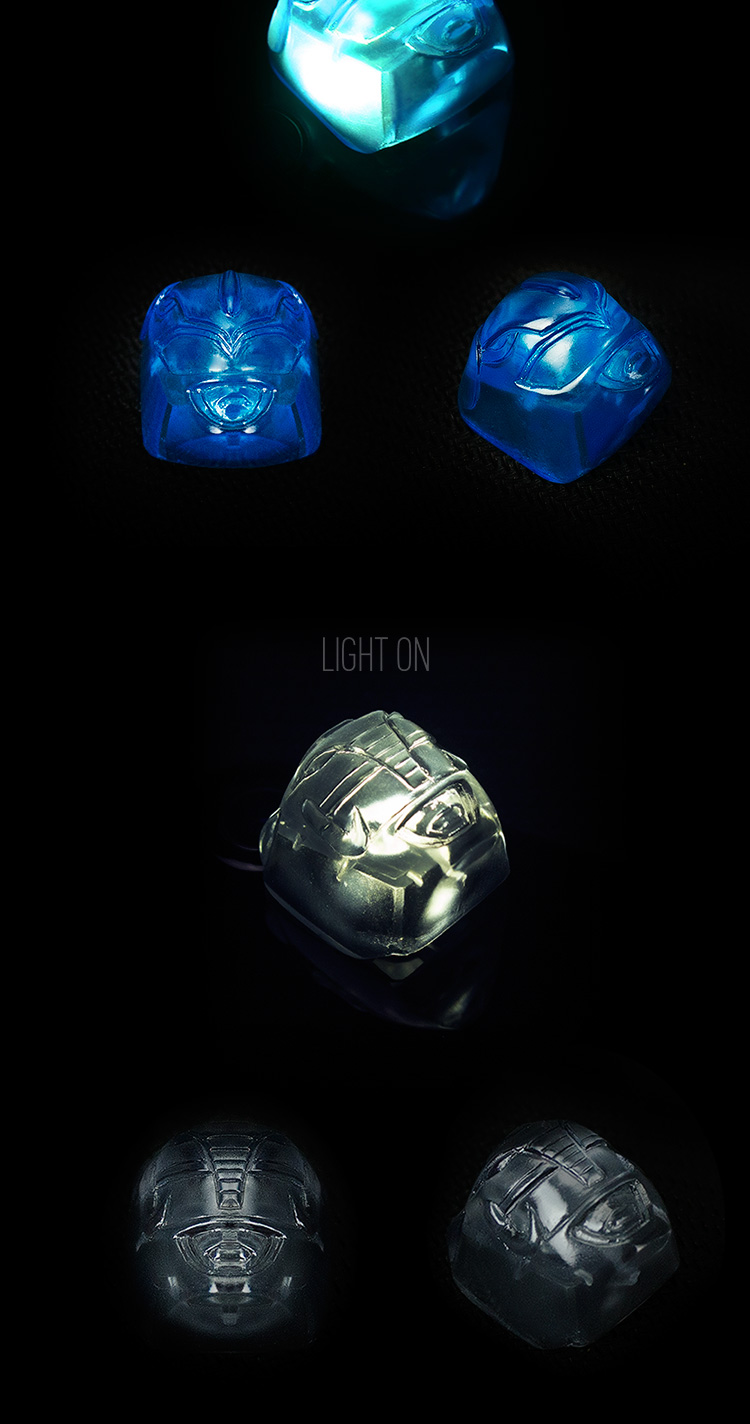 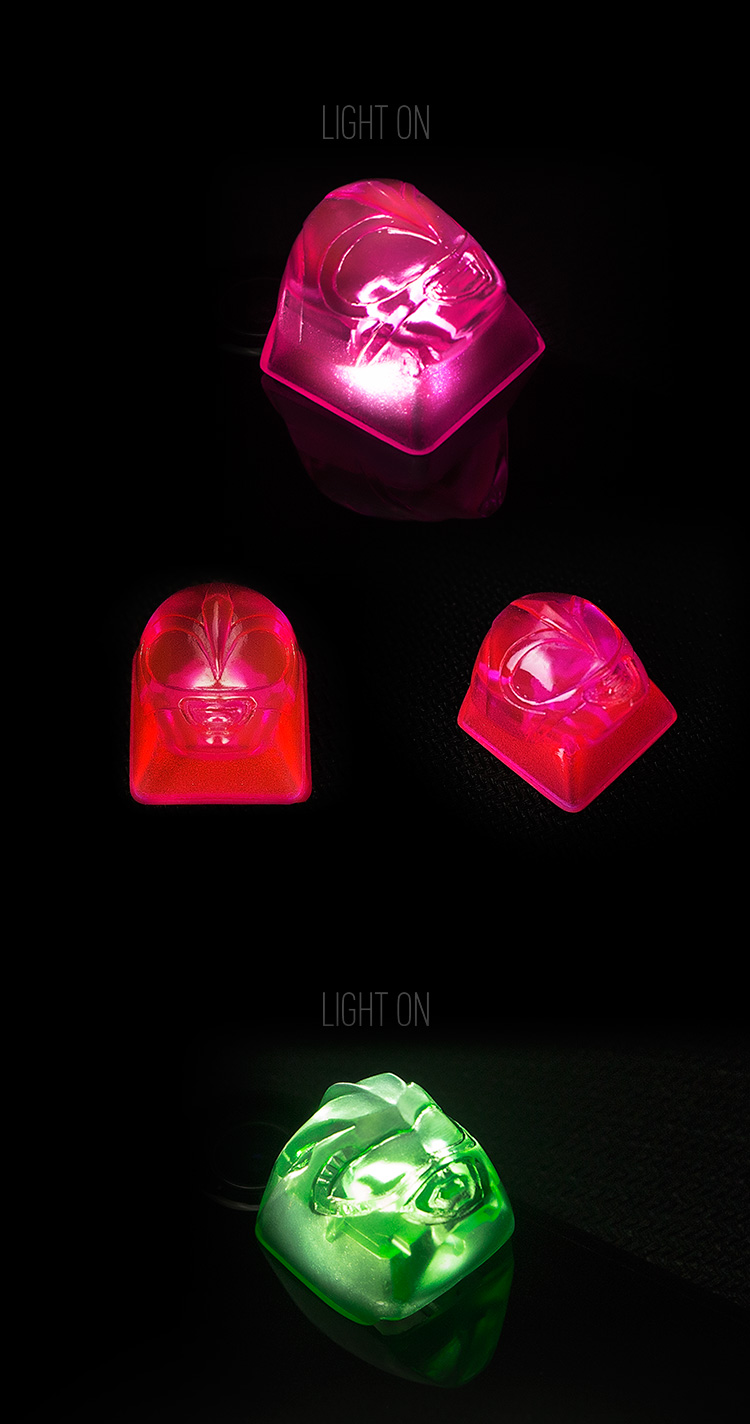 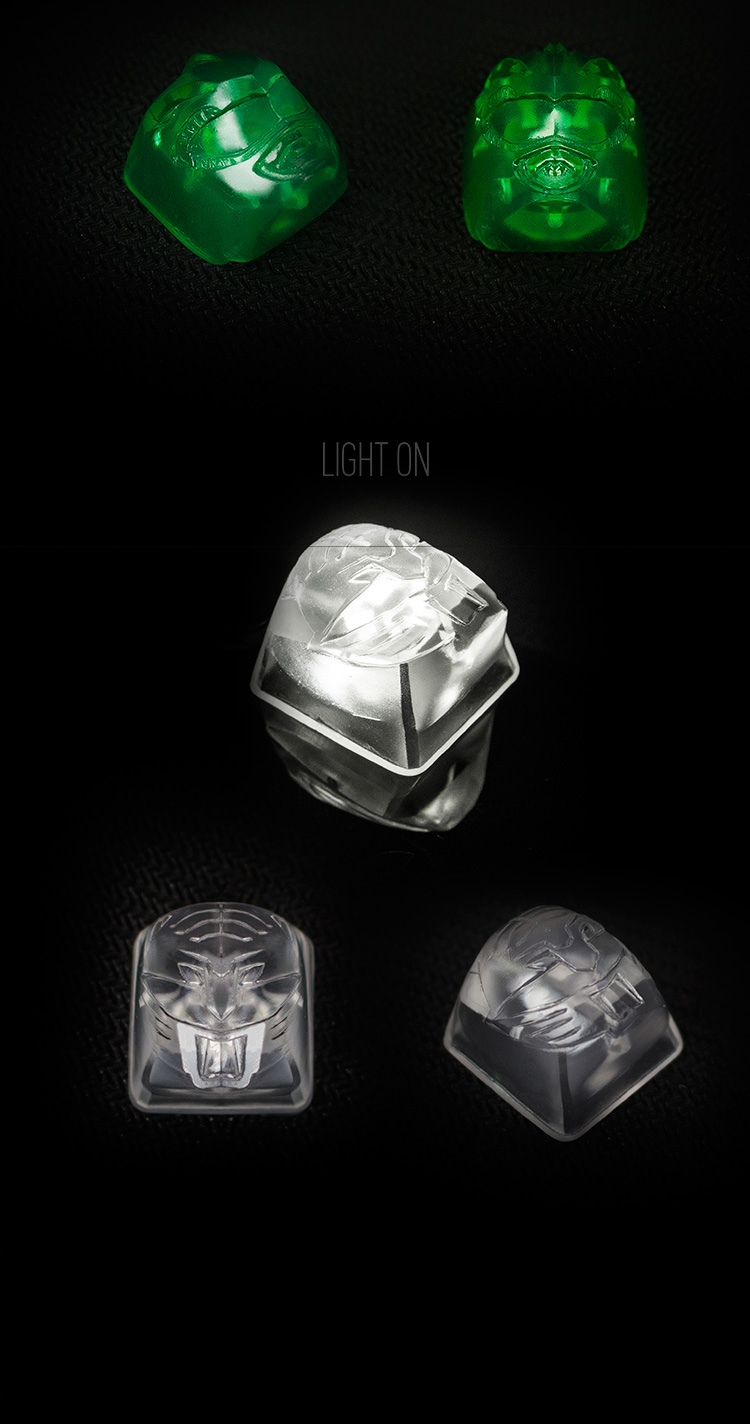