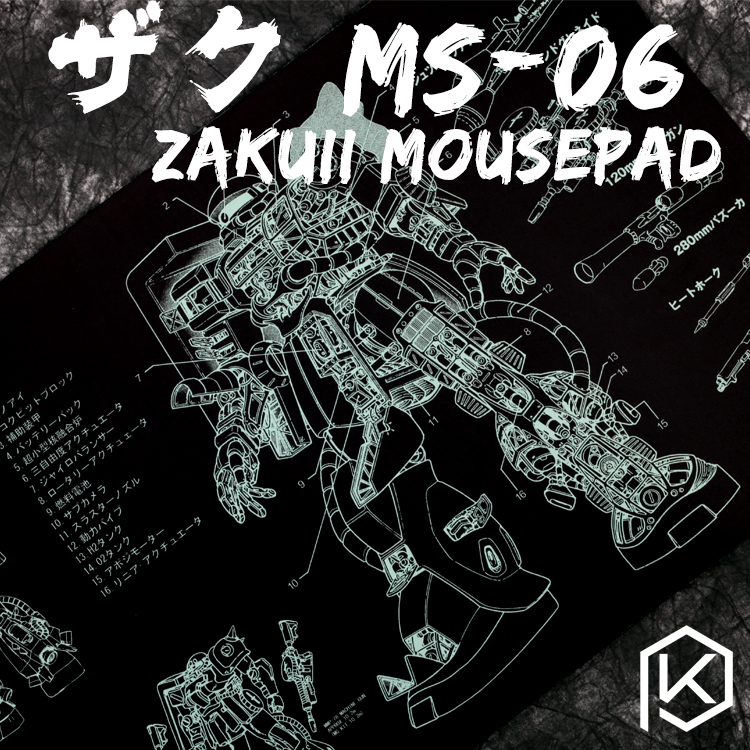 High quality Mousepad with Grip Material on the bottom

The MS-06 Zaku II (ザク II) is a line of mobile suits first appeared in Mobile Suit Gundam and since then has been features in several other works set in the Universal Century timeline.

The successor to the first fielded MS, the MS-05 Zaku I, the Zaku II improved on everything the previous model offered. It was faster, far more durable, had a better Minovsky Reactor, and could be fitted with far more weapons. The Zaku II was the mainstay of the Zeon military for most of the One Year War. Even after the MS-09B Dom and MS-09R Rick Dom began to replace it on the front lines, the Zaku still remained the most numerous mobile suit in Zeon's armed forces. As such, the Zaku II formed the backbone of the U.C. 0083 rebels of Operation Stardust and some were even seen as late as U.C. 0088 in both AEUG and Neo Zeon service during the Gryps Conflict and the First Neo Zeon War. The Zaku II was also a common aggressor unit used during training for Earth Federation Forces pilots. 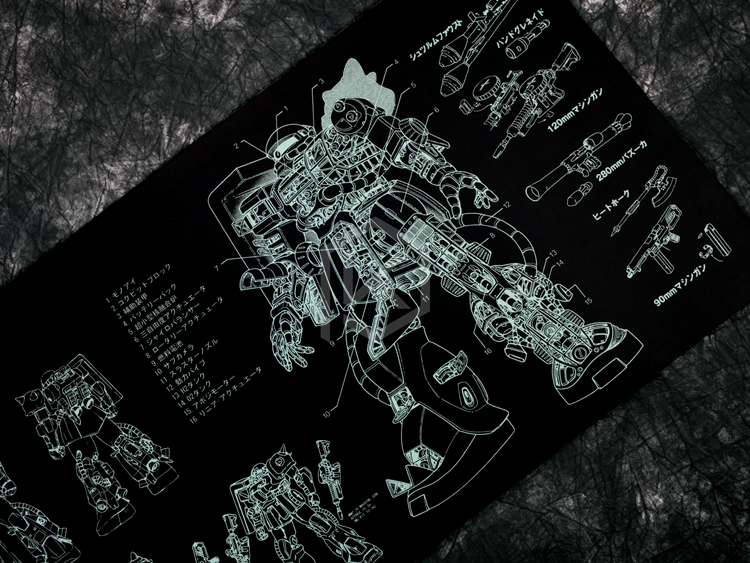 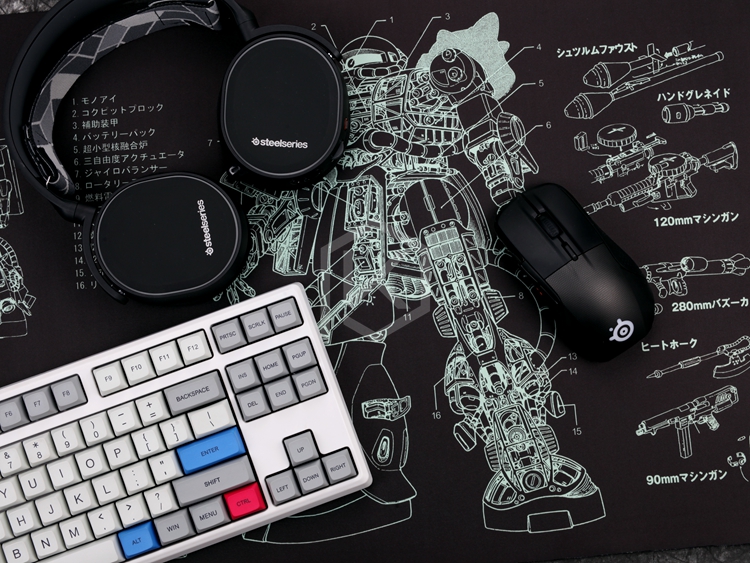 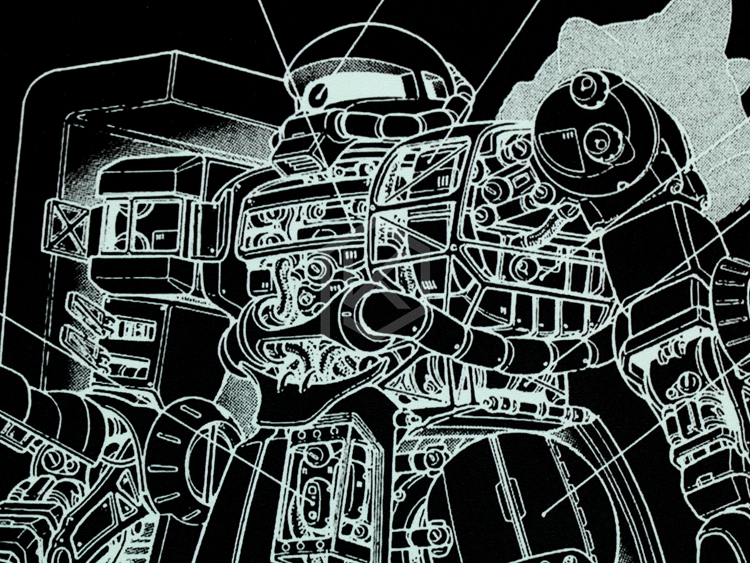